The Queen and Obama

The Queen and Obama

Her Majesty joined the audience at a panel debate at the LSE this morning where I was talking about climate change, Africa and the media. It was part of the opening celebrations for the New Academic Building. The new auditorium was packed full of international young people thrilled by the presence of royalty and still drunk on the idealistic promise of Obama’s victory in America last night.
It is amazing how individuals such as the Queen or Barack Obama can transform human expectations and emotions. Of course, there are limits to their actual power. And much of the magic is wrought by the power of the institution not the person. But wow!

I have seen young people (and been) politically excited over big issues like Apartheid, war, pollution, and poverty but I have never sensed such a thorough-going thrill reverberating around a generation as we have witnessed on our TV screens and in the streets in the last days.

The only act who could have trumped Obama was the Queen. The whole crowd strained to see her and buzzed at her very presence. But what was the first question asked by a student in the debate in front of Her Majesty? It was, of course, “what difference will President Obama make in the world?”

It’s a question we are all asking.

What we’ve learnt from a weird week in politics

The message from Number 10: Can Downing Street ever be honest? 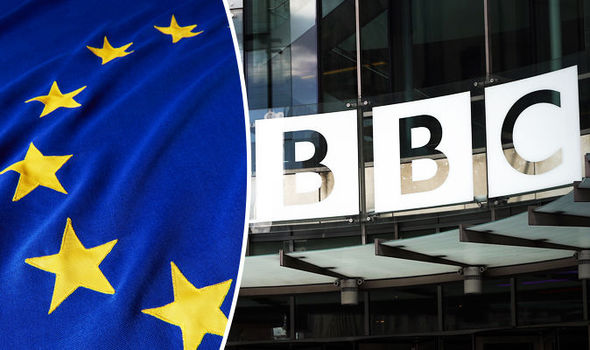