How do you catch the attention of young people in a world, where the amount of information available is so massive, indeed,, for all practical reasons, infinite? That is the question Matt Locke, commissioning editor on Channel 4, is facing everyday, as he works with the channel’s section for teenagers, producing content about the choices you face as a teenager, trying to grasp the world of grown-ups, that they are about to enter.

The answer was obvious: Young people listen to their friends. So make their friends like what your doing! Channel 4 has taken this insight and has made a strategic choice: They switched all their educational output from TV to the Internet and now the budget of five million pounds a year is used online. Today, Channel 4’s way to catch the attention of the users is to focus on streams, not sites.

Getting attention is still a crucial point. But the attention is caught in a different way. When designing the launch of a new project on the Channel Four, the most important question is not if the site looks good or where the ads for the project will be placed. Instead, Channel Four is considering, how the first users will perceive the project and whether they will spread the information about it or not.

The blockbusters of Channel Four are the projects that are able to reach a critical mass of buzz on key social platforms like Facebook or Twitter. These sites are increasingly becoming exchanges of information, not only personal information, but also the kind of information that news media would have a monopoly of distribution just few years ago – both news and projects like the ones, Channel 4 is producing. It might seem like a detour – but in fact the best and most straight way to making a success on the Internet is going through other media.

The users don’t learn about a great project by visiting Channel 4’s site. They go to another site, e.g. Facebook, learn about the project there, and if it is interesting and compelling enough, they will find their way to Channel Fours site, Matt Locke explains:

“You can be almost 100 percent certain that the first time people first hear about the project, it is not on your site”,

Contrary to information exchanges like traditional news media, all information on these platforms have been digested and approved by a ‘friend’, tagged with a personal label of recommendation. In a world with information overload, this labelling becomes an important guide to information: Non-commercial, non-formal and very fast channel to sort in the vast bulk of information offered the young people.

A good example of this is the Battleground projects launched by Channel Four: 20 young people get to use the platform of Channel Four to create awareness about their projects. One example is the girl who was trying to get people to become organ donors. She got 50.000 to do it on one day and even got Gordon Brown to acknowledge her work. Or Alexander Rose, who is working on a project where young people hand in their weapons, guns, knifes etc, and they are melted and turned into metal keys with the word education on it, symbolising that education is the key to the future of the kids, not guns.

The projects spread to other media, also other TV-stations like Sky and their online versions. Matt Locke sees no problem in this:

”We see the whole web as our canvas”

The big question is of course: How to make money on it? Congratulations if you have the most hyped site ever – but if nobody visits it, well, at some point, this will become a problem for either you or for the guys in suits controlling the spreadsheets of the company. And if they have a problem, you will have a problem at some point.

To Matt Locke, it’s important, but not that important. His group is working on a non-commercial basis. He can make experiments with the new media, discovering new way of communicating. But increasingly, he is looking at new ways of measuring the value of the projects. The number of hits to the site is not enough. Matt Locke is interesting in the stories, the concrete action by people, that the site generates. And how to measure this is a new challenge.

But new challenges are a basic factor in his work. And he is facing them and spreading the experiences. What a few years ago would have looked like a detour is becoming the clever way of getting attention today.

Posted In: Research and Publications

Is Comment Free? New Polis research report on the moderation of online news 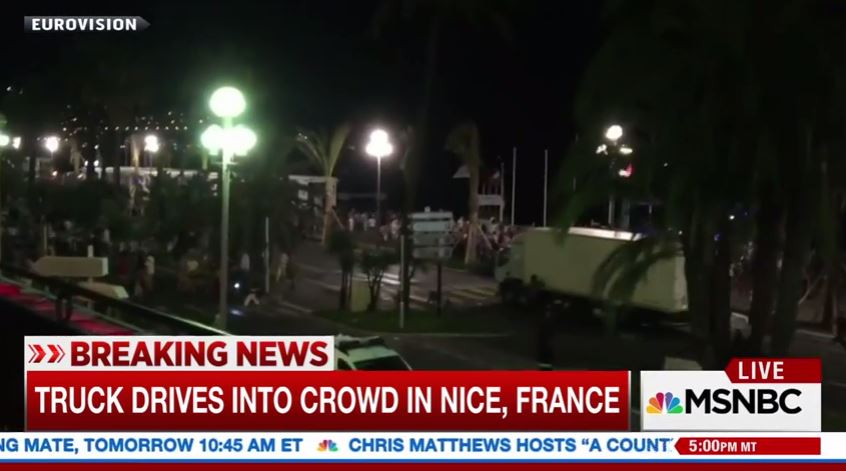