Reporting Suicide: what lessons has the media learnt?

Reporting Suicide: what lessons has the media learnt?

Last December, the Press Complaints Commission teamed up with Polis to organise a seminar about how suicide is reported by the media. The idea of holding a discussion to bring together journalists, academics, regulatory bodies and those with specialist knowledge of mental health issues stemmed from the spate of suicides in and around Bridgend earlier that year, and the widespread public debate the media coverage of those deaths generated.

Almost a year on from that, what has happened? While the debate may have quietened down considerably, it has definitely not come to an end, and there have been a number of important developments.   Catherine Speller from the Press Complaints Commission reports here on what has been happening.

The first piece of concrete action following the Polis seminar was the publication in March this year of new, practical guidance for editors and journalists. For the first time, a dedicated briefing note on the topic was included in a handbook published by the Editors’ Code of Practice Committee which explains individual parts of the Code in more detail, and the thinking behind key PCC rulings.

The guidance highlights the link that research has shown exists between media portrayals of suicide and the subsequent risk to the behaviour of others (commonly referred to as ‘copycat’ suicides). It also reminds journalists of some positive practical measures they can incorporate into their reporting, such as including helpline numbers of support services. The note also prompts journalists to consider whether it is always necessary to republish photographs of individuals who have taken their own lives, given the obvious distress this may cause to relatives and friends.

Encouragingly, this briefing note was welcomed by both the Samaritans and Papyrus, both of whom were consulted by the Code Committee prior to publication. The Samaritans described the Codebook as “an essential tool for journalists”; while Papyrus described the guidance as a “very positive move forward, the outcome of continuing co-operation between those working to protect and promote the wellbeing of vulnerable people […] and the organisations that deliver the nation’s news”.

Indeed, we have continued to stay in regular contact with both the Samaritans and Papyrus ever since, and welcomed Samaritans’ Press Officer Robyn Clark into our offices for a few days earlier this year. She said:

“Working at the PCC’s offices for a few days was a really useful experience and helped me to understand the complaints process in more detail and when a complaint may be upheld. Samaritans has developed a good relationship with the PCC in recent years and this ‘hands-on’ experience of discussing cases in person was a really important part of this process”.

We continue to offer informal advice to the Samaritans and others about issues that might cause concern, and indeed would encourage anyone with a query about this issue to contact us at any time.

In terms of complaints, there have been a number of important rulings since last December which help to define the Commission’s thinking. In one case, a report had been published in a local newspaper about the death of a young woman who had sadly taken her own life by consuming poisonous leaves. The article included a number of very specific details about the method she had chosen, including the precise type of leaf she had used, the fact that the leaves had been ingested, the specific toxin found in the leaves and the fact that death would have been quick as there was no antidote.

Publication of the article prompted the woman’s parents to come to the PCC. Whilst recognising that inquest reports (in this case, the source of the story) were important matters of public record, they nonetheless contended that the level of detail about the method was a breach of Clause 5 of the Code, which requires journalists to take care “to avoid excessive detail about the method used” (a provision which is specifically designed to limit the possibility of copycat suicides).

In its defence, the newspaper argued that it had taken care to remove a reference to how the leaves were prepared, which it believed to be the sole detail that could have led to a copycat suicide. However, the Commission agreed with the complainants and upheld the complain, ruling that the combination of all the details “may have been sufficient to carry out such a suicide”

This ruling and others can be seen in full at www.pcc.org.uk.

We have carried out a number of training seminars for journalists and editors this year as part of our ongoing efforts to promote high standards right across the industry, some of which have included case studies relating to suicide reporting.

Suicide prevention has continued to stay on the agenda at Westminster, thanks in large part to the efforts of Bridgend MP, Madeleine Moon. Again, the PCC has stayed in touch with Ms. Moon’s office, and has been pleased to attend meetings of the All-Party Group on Suicide Prevention on an ongoing basis.

As ever, we will continue to maintain a ‘watching brief’ and are always pleased to hear from anyone with an interest in any aspect of press reporting. 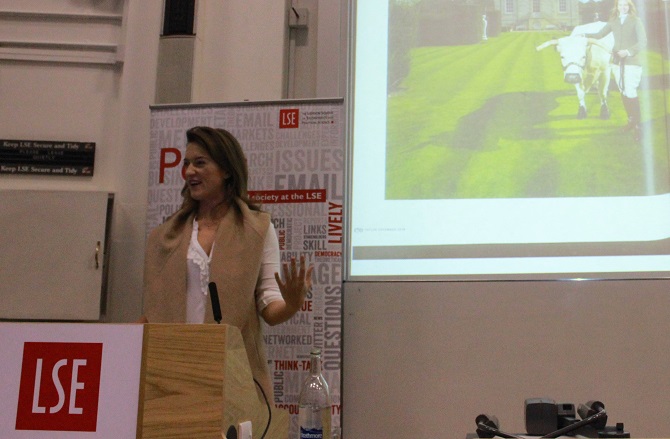 Tatler’s Sophia Money-Coutts at LSE: a recap on Twitter

US Democracy: dontcha lurve it? 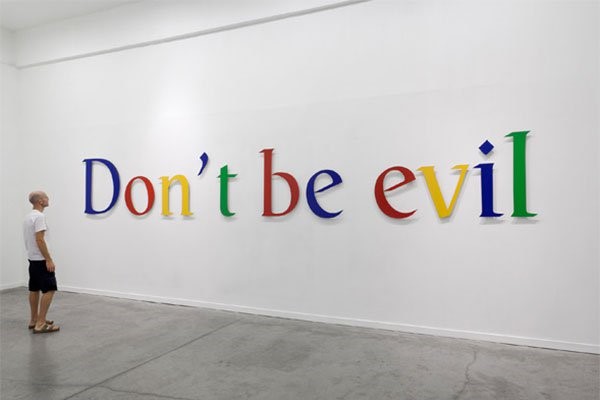