David Aaronovitch and Jenni Russell are two of my favourite commentators: intelligent, moral, liberal. So I have much sympathy with their recent assaults on the news media’s tendency to attack first and think later. But I wonder  if they are missing the point about daily news journalism from their Olympian Op Ed heights?

Aaronovitch suggests that journalists should look at their own salaries before questioning the pay of public servants, something I raised here.  On Twitter David notes:

Brave of the Telegraph go for all these semi-public figures over pay. Braver if we were to be shown the full earnings of Telegraph folk.

Meanwhile, Jenni Russell writing in the Guardian takes on the broader culture of criticism in British media:

“Britain has developed a media and public culture in which suspicion and criticism are now regarded as the appropriate lens through which to view every political figure and every political event. In print and online, a tone of cynicism dominates any political discussion. On the main news and current affairs programmes, thoughtful probing and questioning have increasingly been replaced by a tendency to harangue every interviewee as if they are already guilty of errors of judgment and deserve to be caught out. Interviewers are hunting for weakness, or contradictions, rather than illumination. It is an easy position to adopt. It makes for entertaining, gladiatorial radio or TV, and it produces headlines for programmes. But its wholesale application has become an utterly destructive part of our collective life.”

I think she might be right about the instinctive, cynical knee-jerk response of the hard-pressed hack without the time and encouragement for reflexivity. Of course, columnists have more time to contemplate before they pronounce. As it happens I think she is completely wrong about the coalition, which I think has got very positive coverage:

The endless hunt for splits and cracks and a lazy default cynicism have prevented many journalists from looking clearly at what the new government stands for or what it might do. Pundits have found it safer to express doubt or distrust about the coalition’s programme or prospects than to risk any enthusiasm for it

Of course, the coalition has been a learning experience for the news media, just as it is proving for much of the political class. But surely it’s right to subject a coalition where the third placed leader gets to be Deputy Prime minister to some extra scrutiny, not less?

But there is a wider point here. It goes back to Blair’s ‘Feral Beasts’ and beyond. Is British media so cruel that it kills? We talk about a crisis in journalism (I bet many hacks will laugh a hollow laugh at Aaronovitch’s call for earnings disclosure when so many are being sacked or seeing their incomes slashed) but it still has tremendous power to set agendas and effect individual lives.

Personally, I doubt that the mainstream media is going to become much more thoughtful. There is too much pressure on time and resources. There is still an aloof culture of the elitist as well as popularist newsroom that means many  journalists think they are above criticism. But is that actually what protects the freedom of expression and makes it capable of holding power to account?

Simon Jenkins, writing in the wake of that ghastly phase of tabloid prurience, the McCanns, attacked journalistic excess but he did at least understand how it works and its over-riding virtue:

The press does not operate with any sense of proportion, judgment or self-restraint because it is selling stories, not running the country. The unshackled and irresponsible press sometimes gets it wrong. But I still prefer it, warts and all, to a shackled and responsible one.

Part of the price people pay for the rewards of public life is the imperfection of its oversight. Contemporary mass media journalism is not a science, it is a craft governed by economics and driven by politics.

This is not the time to bang on about networked journalism, but I do see signs that where the media is becoming more reflexive, it is when it is at its most interactive, connected and participatory. Readers and viewers can now hold journalists to account much more directly as Jan Moir discovered. Journalists are starting to see that transparency and accountability actually improve their product in the digital age.

Just as Aaronovitch is now blossoming on Twitter where he converses with fellow hacks and responds to readers directly, (almost) live. In the end, news media will not improve through exhortation or regulation or moral revelation. It will be through more networked relationships.

I write about all this stuff in my book SuperMedia and elsewhere on this blog – search Trust or Quality. 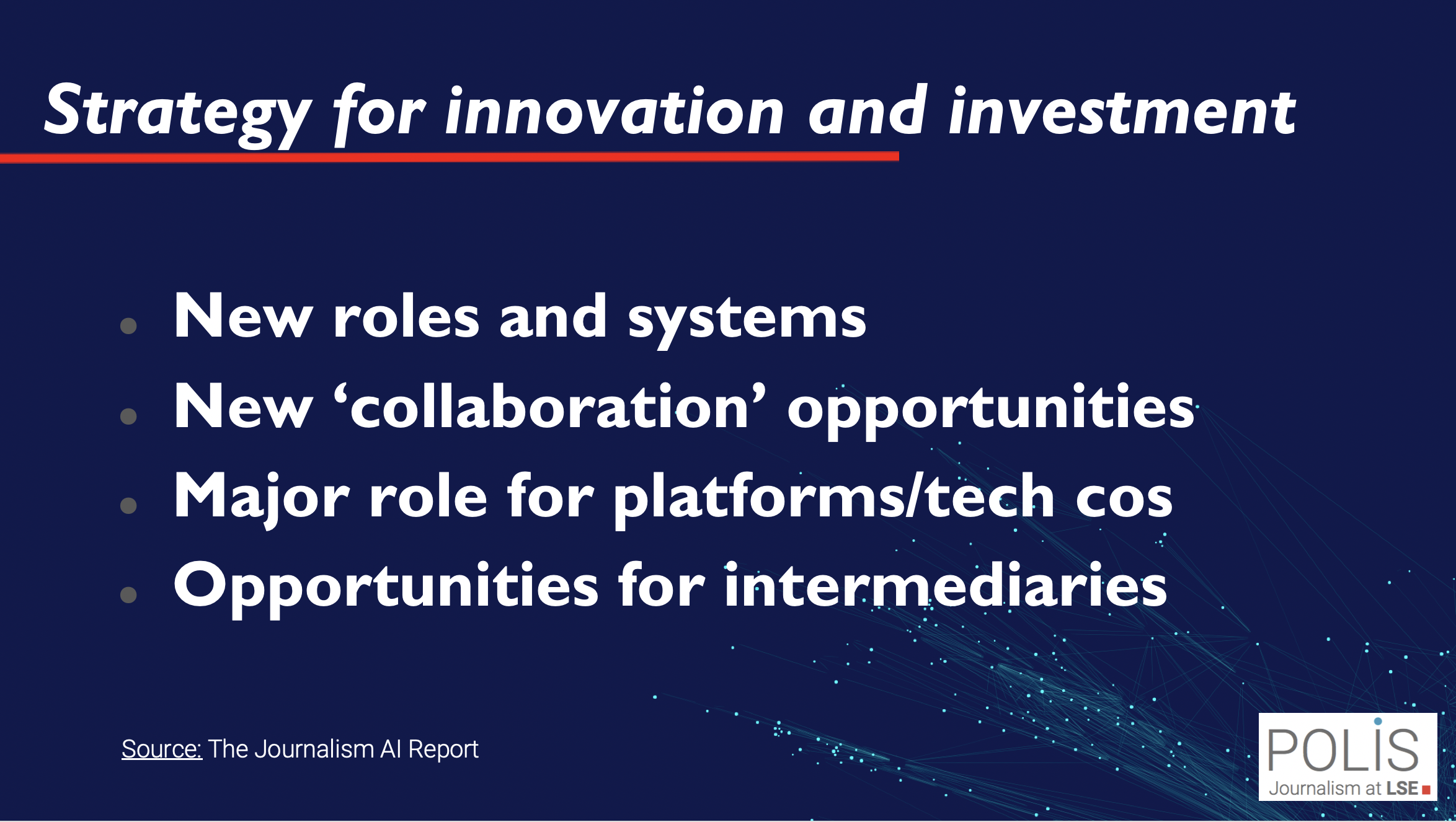