Surreal Media Is The Real Media: From C**t to Wikileaks

Surreal Media Is The Real Media: From C**t to Wikileaks

Is it me or is news getting more surreal? Today we have fake Lib Dem MPs resigning on live radio, BBC presenters mangling ministers names into obscenities, and the US government telling its workers not to read Wikileaks because the information is still confidential. Suddenly, the French philosopher who argued that the Gulf War never happened seems to be on to something.

Perhaps the speed and complexity of our modern multi-platform 24/7 news world makes it even more prone to a focus on process not fact. It’s easy to slip into a Twitterverse that is only connected to the real world by hyperlinks.

Of course, there’s a long tradition of people like Chomsky arguing that mainstream news media is a confection made up of capitalism, consumerism and conceits. As a former TV news maker I am particularly aware of what an artifice it can be. Every day you pick a selection of images to represent the world in 55 minutes. In that sense, news is more of a metaphor than a record. But it is still about seeking truth.

I used to have a colleague at Channel 4 News who always used to puncture my rambling narratives about the multi-layered significance of various stories by asking one simple, awkward question: What Do We Know For Sure? In other words, what verified facts do you know? What genuine first-hand material do you possess? Who? What? Where? When? Leave the Why? for later.

As I say, there’s nothing new about this. Throughout the history of journalism there have been artificial agendas and built-in biases as well as mendacity, laziness and over-heated imaginations. Wikileaks is a good example of how things have changed.

As the BBC’s Kevin Marsh has pointed out this kind of total revelation of the facts can actually be more confusing if the publication lacks what Kevin calls ‘salience’. The journalism has to involve judgement about what matters and why we are putting in into the public sphere.

But Wikileaks also allows us to see more directly for ourselves What We Know, even if it can never be ‘for sure.’ I’m not saying that what Assange is doing it perfect, but by working with other news organisations he is creating a fascinating and challenging mix of open and networked journalism.

Unless the US and other governments can shut this down, then news life is going to go on being complex and even more surreal. 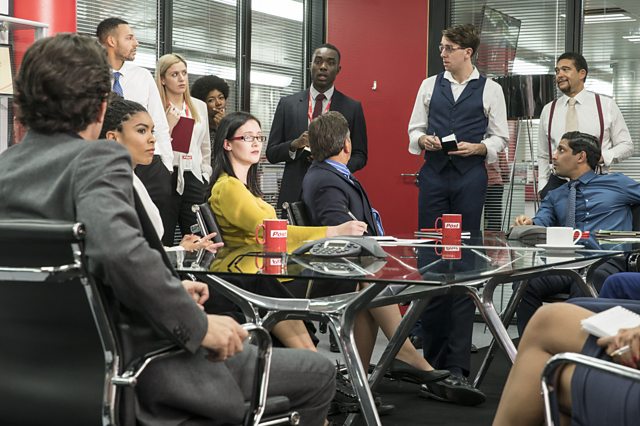 The New Media Ethics: How journalists can apply the Sunshine Test to do the right thing