Put the words ‘web’ and ‘science’ into the same sentence and I am afraid my Humanities-riddled mind starts to wander. Yes, of course, I am in awe of Internet Technology but I don’t really care how it works. So how come my Friday night session with the geeks in Davos turned into one of the most fascinating exchanges of the week?

It was partly because of the varied mix of some very clever and successful people (who I can’t name because of the WEF’s Chatham House Rules). But suffice to say that there was at least one really significant Internet entrepreneur who has fundamentally changed your online life; a renowned Web academic researcher; a mega Web company scientist; and one of the most important advisors in US politics over the last couple of decades. Plus a few journalists, investment bankers and economists.

The room rapidly divided into one group who had a row about privacy, which is a rather narrow and familiar debate.  Boy, did they get angry! My group instead had a rich discussion about how to better understand the human dimension of the rapidly evolving Web.

This was not the ‘is the Internet changing our brains’ debate, but rather an exploration of how humans will adapt their lives to a world where the Internet is potentially everywhere, all the time.

POLIS has already published a report that examines this in the context of the family and media. And in relation to journalism or public data, there has been great work by Tim Berners-Lee at Southampton University (with the Media Standards Trust).

The research questions that our group suggested were partly technical. How can we measure people’s use of the Internet? What more can we do with geo-location? Should the smart money go into discovery of new facets of the web or into new applications of existing web science?

I was pleased, that my group ended up at the point that fascinates me. Turn the question around. How do social, political or economic trends influence the development of the technology? How do our personal or policy choices help create the online media for the future?

I think this is where we need more research (I would, of course, like to do more of it here at LSE). Technology does not drive human behaviour in a one-way direction. There is a kind of co-evolution happening – sometimes at quite a pace – an interaction between digital media and human society.

Late on Friday night in that Davos Hotel room, I got the impression that the disparate folk did agree on this: It is vital to understand this process for all sorts of reasons. To make money, certainly. That’s important as our economies become increasingly Web-related. But also to promote happiness, foster political freedom and build social capital.  In the end, Web Science is Web Ethics and that I do find quite fascinating. 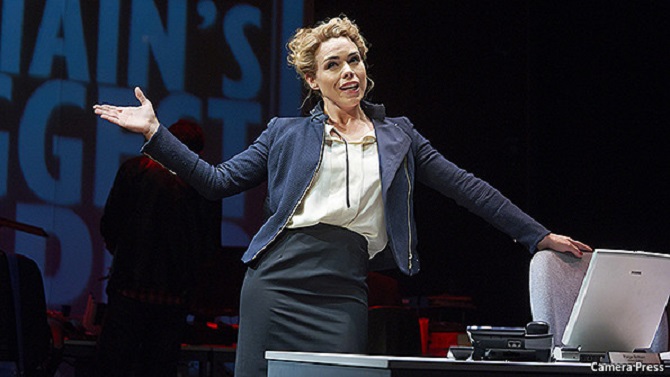 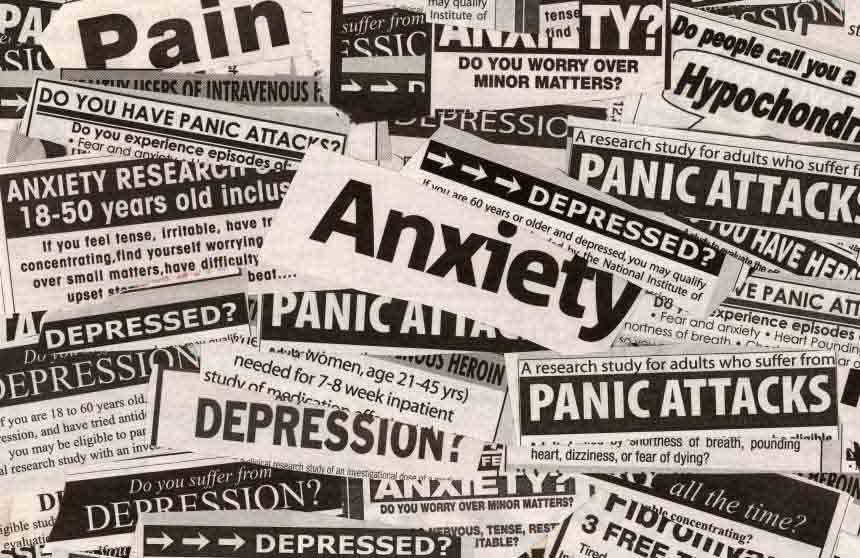