When Sharon Stone says she will kiss just about anybody for peace in the Middle East then a hostile reaction to the idea of celebrity activism is understandable. The juxtaposition of serious suffering and a glib actress can jar. But charities are getting better at matching their cause with a famous face who also thinks about the issues. POLIS and the Department of Media and Communications at LSE do a lot of work on humanitarian communications, so were interested in some new research by Manchester-based analyst Dan Brockington. This is his report.

On Sunday Feb 6th Radio 4 broadcast  a programme exploring into the work of celebrity activists and whether they were really good for their causes. There was some useful behind the scenes insights into why celebrities take on these causes (because like most of us they want to contribute) and why politicians listen to them (too many to list here, but note Berlusconi’s), and what both felt on meeting the other.  The final picture is a positive one – of people who are able to make a difference and are putting their power to good purposes.

But what is most intriguing about this issue is why it is such a thorny question. Celebrities role in philanthropy and good causes, and particularly international development, really gets us going. Have a look at the commentary in Marina Hyde’s article about Bono, for example, or John Hilary on Bob Geldof, and the response to a recent Guardian podcast on the topic. This is an issue which generates a bit more heat than light.

Working out what is fueling the diversity of reactions will be hard. As a first step we need to map out the range of statements that are made. I have done this below. The following statements are extracted / paraphrased from diverse commentaries on celebrities’ work in development. Each is paired with its opposite.

The result is a fairly rich variety of opinion (although I am sure more could be added).
Reading them it should quickly become clear that it is hard to maintain a consistent stance on this issue. But how can we use them to understand people’s world views? I have two suggestions. First, these statements could easily be modified for use in Q methodology research. Second, it allows us to build up a profile of the character of particular debates. We can use this map of views to plot which arguments are being expressed most frequently, and in what contexts. And this ultimately, might facilitate the sorts collaborations with celebrity that engage audiences, and discourage those which profit none.

This report by Dan Brockington who is studying the interaction between celebrity and development. Learn more at www.celebrityanddevelopment.wordpress.com

Public Responses to Celebrity in Development

A1. Celebrities are unaccountable to the public and yet claim to speak for them, they should not claim that privilege. They appropriate the power and right to speak but cannot be spoken back to.
A2. Celebrities should do more to tackle development problems by speaking out more against injustice and the root causes of poverty.

B3. Celebrities do not understand enough about development issues on the ground to claim to speak as experts
B4. Celebrities should speak out on the complicated moral issues and injustices facing the world and not prop up existing power structures with their statements and presence at powerful gatherings.

C5. Celebrities’ financial donations are ineffective charity because they do not tackle the power structures, governments and companies which are the prime causes of poverty.
C6. Celebrities should do more to tackle development problems by giving more from their deep and luxurious pockets.

D7. Celebrity interventions in development are problematic because they get expenses paid trips overseas and free publicity which is beneficial to their careers. Their publicity embroiled motives cannot be sincere.
D8. Celebrities who take on development work give generously of their time, money and power to make the world a better place.

E9. Celebrities who take on development causes are trying to give back and deserve credit for that, they are better than their idle rich colleagues who do not.
E10. Celebrities are hypocritical: they preach about giving money to the poor yet are themselves incredibly wealthy and do not pay their fair share of taxes.

F11. Celebrities intervening in development have spoken truth to power boldly and helped right wrongs.
F12. Celebrities are a product of unequal power structures that create poverty in the first place, they cannot change the system at all.

G13. By using the media spotlight on them to highlight important issues celebrities put their fame to good use.
G14. Celebrity interventions in development issues divert media attention from activist protest and grass roots change.

H15. Celebrity interventions in development are part of a rich tapestry of protests, campaigns, behind the scenes work and lobbying all of which are necessary to change the world.
H16. Celebrity cultures promote materialism, consumerism and individualism whose values are the exact opposite of what a better world should be like.

I17. Celebrity work in development is ego-boosting; there are many people achieving things for development without drawing attention to themselves like celebrity.
I18. The oversize egos that celebrities bring, and derive, from their development work are regrettable but they are not the real issue and we should focus on the things which matter.

J19. What does it matter if celebrities do well out of doing good so long as they do the good? What matters is the effect on the cause.
J20. It is regrettable – at best inappropriate – for celebrities to benefit out of their charitable endeavours and it is morally repugnant to gain so much from starving Africans.

K21. Celebrities interventions help to popularize development causes and bring obscure difficult issues to a much broader audience than they otherwise would.
K22. Celebrity work in development simply serves to strengthen the holds of elites in and onto power.

L.23. Celebrities are ineffective at bringing about real change.
L.24. Celebrities do change things, and can do so in small ways behind the scenes out of the public eye. 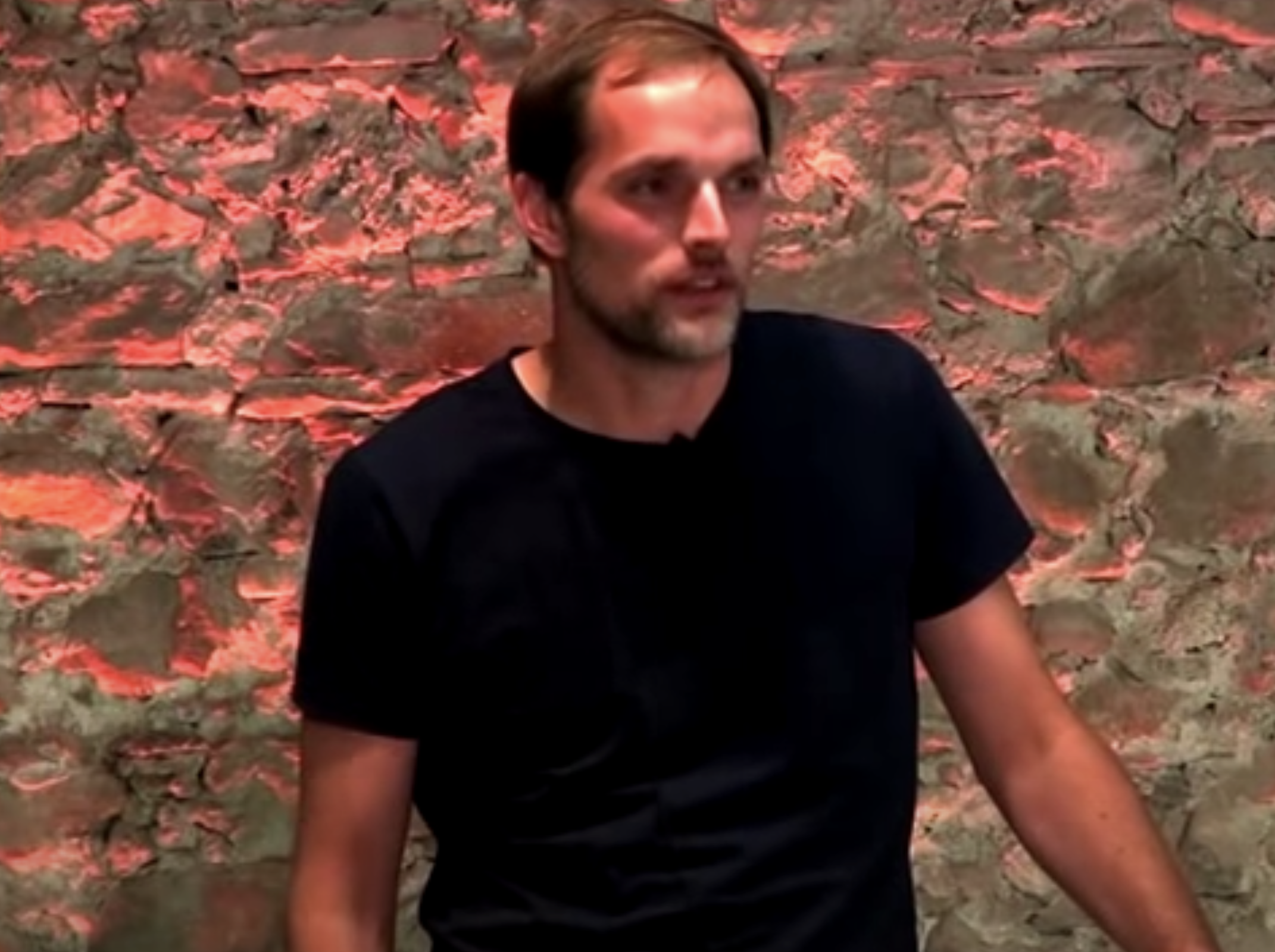