Who Are We Fighting The Information War With?

Who Are We Fighting The Information War With?

This is the first of a couple of blogs stimulated by a visit to POLIS/LSE by members of Hillary Clinton’s 21st Century Statecraft team, the digital diplomats from the State Department.

Hillary Clinton’s internet advisor Alec Ross gave a compelling speech at POLIS LSE in which he set out a positive but realistic agenda for global digital democracy. But there was one question which stopped him in his tracks.

“You said there that the United States is fighting an information war” asked someone from the audience, “but who is this war with, who are you fighting it against?”

Ross was candid and reflective enough to admit that not only was this a very good question, but that he didn’t have an easy answer.

In fact, it is clear that if there is an information war, then it is being fought on many fronts.

Let’s accept for a moment (as I do) that Ross is right to assert that digital communications can be a force for freedom, development and justice. Of course, bad things can happen via the Internet but the job of liberal democratic states is to exploit opportunities for the good things.

But as Ross outlined in his answer, the Internet is under threat. There are countries like China and Iran who censor. There are corporations like Visa, Amazon and even Apple who exercise  their control over flows of data for legal, commercial and moral reasons. Google, Facebook and telecomms companies have had to restrict freedom of expression in the face of external pressures.

Cyber-attacks can be exaggerated, but they are definitely a serious tool for certain states – and even criminals or terrorists – against their rivals.

So can you legislate at a global level?

As Ross also outlined, there are cultural norms at work. In Thailand you can’t criticise the King online, in Germany you can’t praise Hitler.

Then there are ‘extremists’. As POLIS research has shown, you can close them down but that just encourages them.

So how do create a universal approach with effective safeguards? Ross describes this problem well:

“The trouble is that there is no framework of international norms around the Internet like there are for Human Rights. Not only is this about getting states to agree but also companies like Facebook.”

Ross’ boss Hillary Clinton’s speech on Internet freedom sets out the value of digital communications in great detail. It also outlines a way forward to protect it from dilution and distortion.  It sets standards that the US says it will hold its allies to as well as those countries with which it has ‘disagreements’.

So perhaps Ross does have an answer after all. The US might not be waging an Internet war with anyone. But it is certainly part of an international Internet diplomatic process. This is perhaps the biggest single challenge for 21st Century Statecraft. Fix the Net and perhaps we have a platform to help address all the other real world issues.

Listen to the Podcast of Alec’s speech here 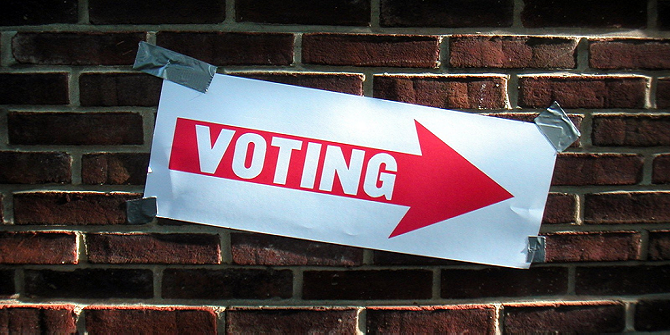