The intervention in Libya has been portrayed in Europe as part of Western support for emerging democracies in north Africa and the Middle East. Yet, are there double-standards at work when it comes to dealing with one consequence of political upheaval: refugees? POLIS Silverstone scholar Marco Scalvini has been looking at Libya and Tunisia from an Italian/French perspective.

Much of the public debate in Europe about the war in Libya focuses on Western double-standard concerning humanitarian intervention. This debate revolves around three main critiques of the “coalition of willing”:

As a consequence, people have questioned the moral authority of European leaders who declare a duty to ‘protect Libyan civilians from government killings’ by passing a UN resolution denouncing Gaddafi’s actions as ‘crimes against humanity.’

At the same time there appears to be another double-standard around political refugees. Refugees from Tunisia and Libya are attempting to enter the EU through Italy but are determined to settle in countries with richer economies in northern Europe. Many of the refugees are escaping from political unrest or because they see little hope of a quick improvement in their economic prospects, but there are also Somalis or Eritreans, who risk being persecuted in their countries of origin.

The topic of political asylum inspires conflicted and exacerbated emotions all across Europe. In countries like Italy and France with vocal and influential xenophobic parties, the issue becomes explosive and can hijack all political debate.

The Italian government is feeling the pressure of its political ally, the Northern League, which wants to relieve the anxiety currently gripping public opinion. In response, Berlusconi has decided to grant “humanitarian” permits in order to allow the refugees to travel around large part of Europe (Schengen area) and leave Italy. But the European partners have rejected the Italian attempt and considered the Italian maneuver as an unacceptable blackmail.

It reveals the limits of European governments’ idea of humanitarianism: the Italians, whose island of Lampedusa represents the entry point for those fleeing the Tunisian revolution and Libyan war to enter Europe, resent the attitude of the French, who are halting Tunisians at the Franco-Italian border.

In the last few days, the French government has refused to recognize the temporary visas issued by the Italian authorities to migrants arriving on its shores and have decided to continue sending those who try to enter French territory back to Italy. A declaration made by the French government, a promoter of the “willing coalition,” makes the paradox of the situation clear: “We must defend our frontiers on a European level,” said the French minister for European affairs, Laurent Wauquiez.

The upshot is that, for France, acting in a “humanitarian” manner means intervening in Libya’s civil war but does not extend to freely accepting refugees from Libya or Tunisia into its borders. In this way, the use of the widespread fear of immigrants can be seen as a deliberate attempt to manipulate perceptions as disseminated by political messages and news coverage, both of which shape public opinion about the complex topics of immigration, refugees, and humanitarianism.

Media analysis of the process by which the issue of refugees becomes one of immigration is reveals how Europe’s obsession with immigration is obstructing it from responding in its own best interests to the ‘Arab Spring’ uprisings that have spread across the Middle East. According to Kymlicka (2009: 126), the term “securitization” can be applied when political actors or policy makers propose extraordinary measures against immigrants because public opinion perceives an existential threat to collective belonging when there is little or no evidence of a real menace. Securitization, then, becomes a tool that politicians use in an attempt to establish consensus within public opinion. Thus, the anxiety over a refugee invasion from Africa reveals the contradictions present in Europe today, where, on the one hand, the moral imperative of universal emancipation is proclaimed, but on the other, policies and practice continue the trend of rejecting refugees safe haven.

The reluctance of European countries to step forward foreshadows the trouble brewing in the negotiations over asylum policy within the EU, where many countries prefer to look after only their own interests, revealing how much the logic of humanitarian intervention is actually limited to self-interest. At this point, Italy and France are playing an obscene ping-pong match, the result of which is the wholesale rejection of new refugees. The concept of fracture coloniale (Blanchard et al., 2005) reflects not only the controversy surrounding the violence associated with the colonial era, but also postcolonial Europe’s inability to integrate its immigrants, most of whom originated in former colonies. In an ironic comment on the situation, Charlie Hebdo, an independent French satirical newspaper, published a cartoon featuring North-African refugees in the attempt to cross the Mediterranean. The accompanying hypothetical newspaper headline read: “Democrats are landing in Europe!”

Marco Scalvini is a PhD candidate at the LSE Department of Media and Communications and the current POLIS Silverstone Scholar. 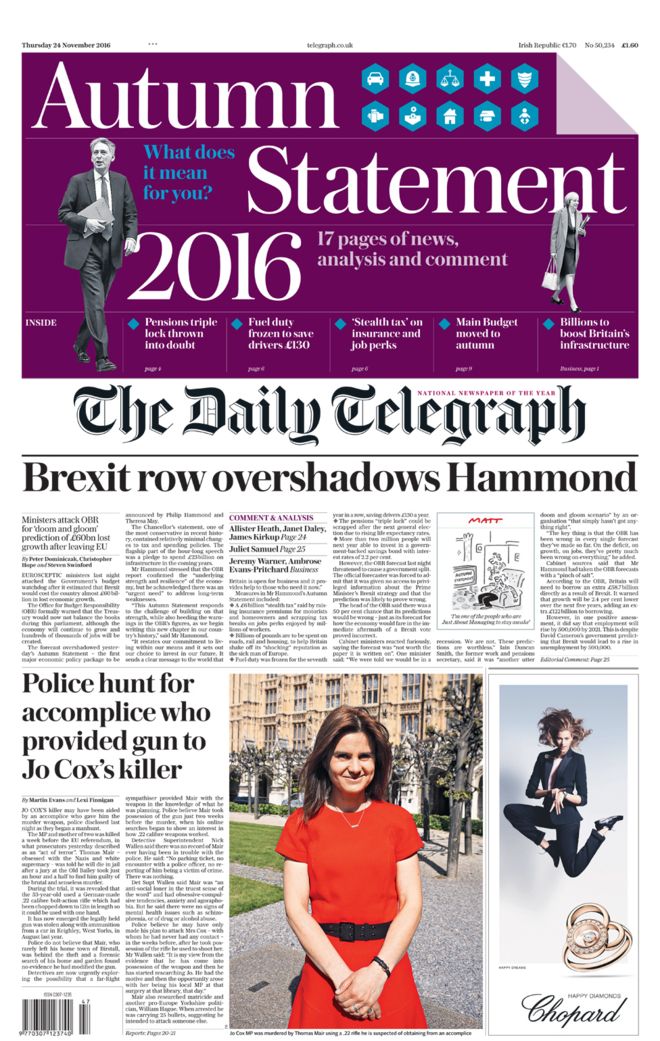 Torygraph TV: it's ok but why watch? 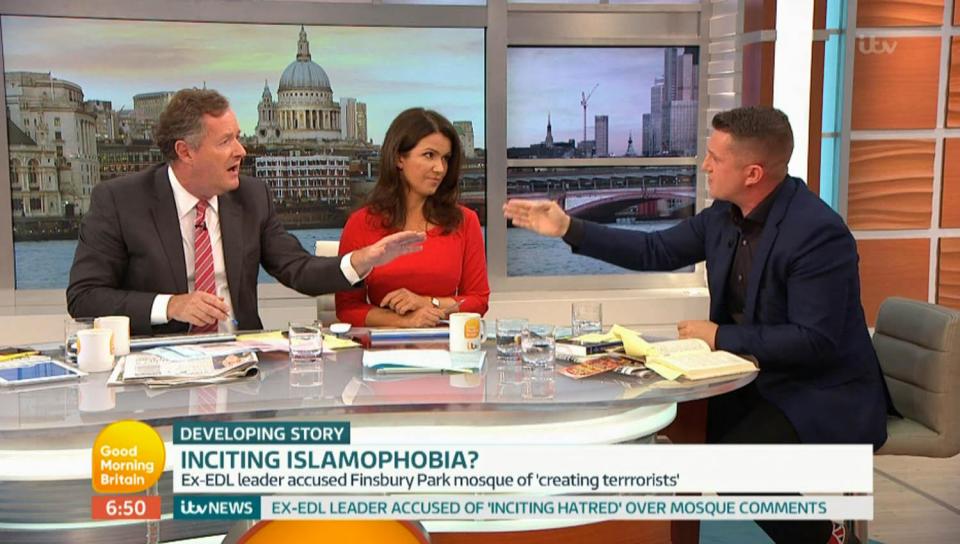