News of the World Executives – how did they ‘not know?’ Guest Blog

News of the World Executives – how did they ‘not know?’ Guest Blog

Here’ s a different take on the big media story of the moment, the closure of the News of the World and the phone hacking scandal, by LSE PhD candidate Max Hänska-Ahy.  As the NotW is set to go to press one last time amidst allegations it had hacked phones on a large scale (over 4000 individuals are said to be affected), he tries to understand, how can executives claim ignorance?

To argue that hacking phones was the odd incident of rogue reporting, if indeed it did happen thousands of times, will only seem a credible excuse to the innumerate. The scale of the allegations suggests that hacking was a systematic method of newsgathering that could only have been institutionally premeditated. Replacing or supplementing existing standards of journalism with practices of wiretapping might seem effective, but it is also deplorable and probably felonious.

The brazenness with which executives at NotW and its parent companies feign total ignorance of what increasingly looks like a systematic approach to newsgathering is puzzling. If a baker claimed ‘not to know’ how sulphuric acid made it into his bread, he’d either be a villain or a lunatic. People know what they do! But, let’s give them the benefit of the doubt. How is it possible to be doing something (publishing many stories that originate from hacked phones) without knowing that you are doing it? The only plausible way we can explain their ‘not knowing’, is by a loss of reality on their part.

We have to recognise a dissonance between what these executives say they have done, and what was allegedly done on a systematic scale in their organisation. Psychologists might give us an interesting diagnosis of this dissonance. Regulators and prosecutors might be able to tell us which legal instruments are available to restore professional integrity and extract retribution. But as citizens we have to ask ourselves, if those responsible for keeping us informed did not know what they were doing when gathering the news, can they be trusted to know what they do in any other circumstance?

*This argument was borrowed in parts from Prof. Oliver Lepsius who made it with regard to German’s former defence minister who claimed not to have known that he plagiarized his Doctoral thesis. 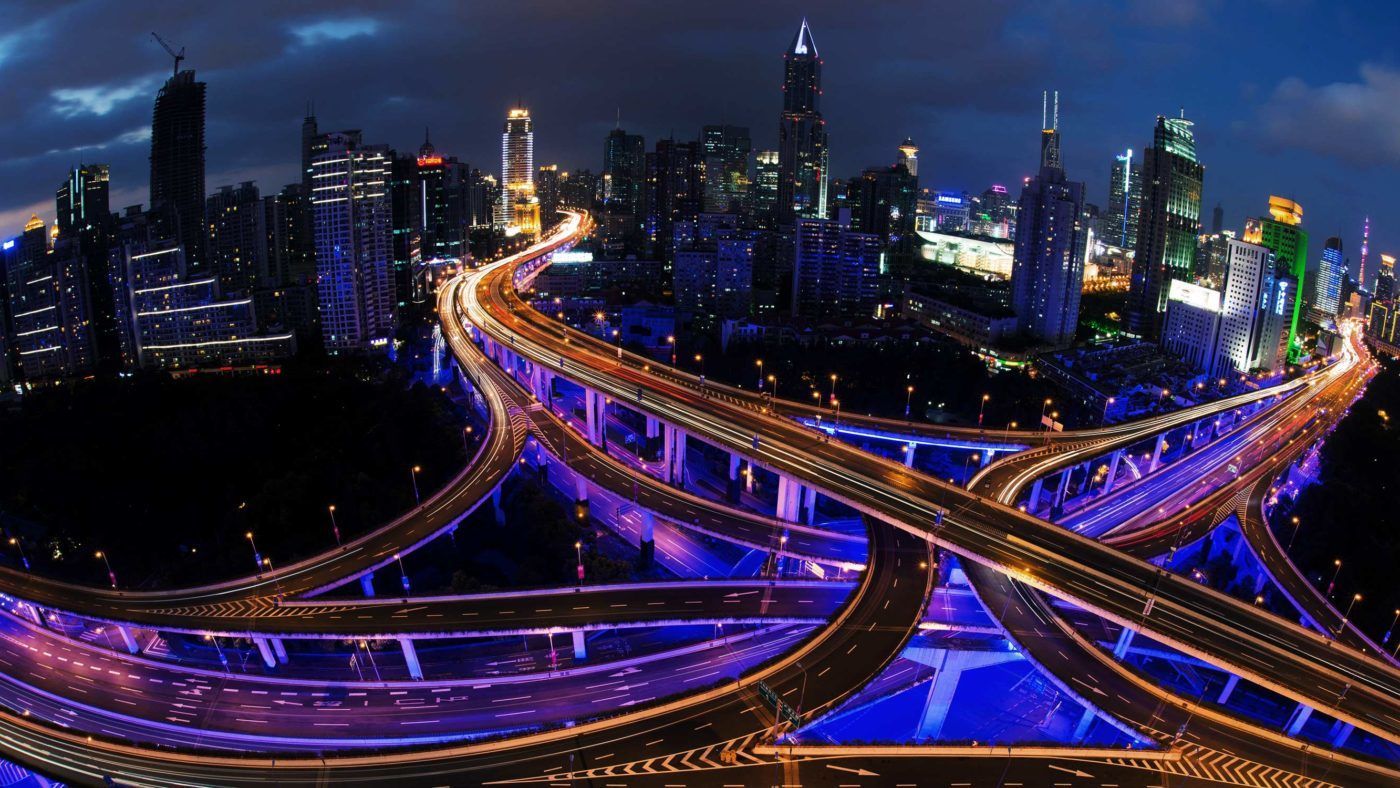 Fiona gets the last word on Blair

To err is human, to blog is divine