After photographing the most dangerous people in the world and without having ever refused a work for political reasons, Platon Antoniou delighted us with a thought-provoking lecture at Hong Kong Theatre, LSE that went from the most hilarious experience with world-leaders to real-life drama, as Polis Summer School student Elisabet Casamitjana i Marcet reports.

The lecture started with a sequence of photos of all the leaders of the free world, delighting us with curious stories of Obama’s official receptions and showing a stunning capacity to capture the best sight of all of them. Following former presidents of the United States came a parade of other world leaders, from Gadaffi to Putin, not all of them easy to photograph neither accessible.

Platon continued to fulfill his ambition to “cure society’s amnesia” with a bunch of images of the civil rights revolution. He photographed those moments and people who, even being anonymous, had gone through huge and undeserved suffer. An old couple that had their six-year-old kid killed by members of the Ku-Klux Klan, the four friends of Martin Luther King, the cousins of the first victim, who was twelve years old, of the Ku-Klux Klan and a brave widow who lost her husband in Iraq represent the most stunning images of the lecture.

The audience spent most of the time being spellbound by the perfect photography and the delightful stories on how it was taken but what left everyone in the room without breath for a couple of minutes was the photo of Aung San Suu Kyi. The life-risking experience of Platon and his brave assistant implied a nine-hour pursuit of the secret service in Burma which was definitely worth-while because his Aung San Suu Kyi photo has today become an iconic emblem of the revolution going on in Burma.

After his serious encounter of human suffering, Platon demonstrated some of his less serious pictures to end the talk, which included a collection of wonderful photos ranging from actors, musicians, to artist of all kind.

All in all it was entirely a pleasure to hear the only person to photograph Al Pacino as Michael Corleone, and at the same time the only one to resist Monica Belluci undressed, but it is still a bit unjust to try to talk about all the amazing stories that he told us in such a short space. Platon really deserves to be heard. 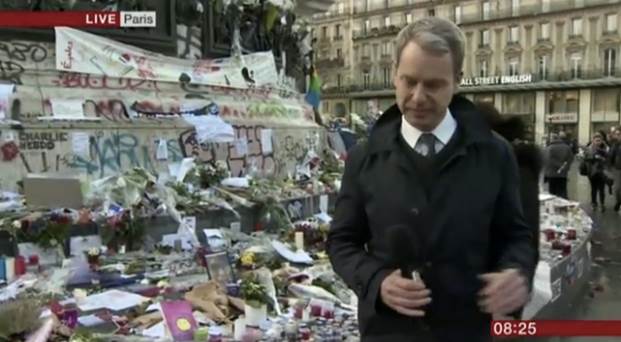