As a former television news and current affairs film maker I adore the visual power of the medium. The BBC’s Frozen Planet is about as good an example of the effectiveness of a well-crafted piece of TV as you will find. Yet watching it made me uneasy as well as charmed by its consummate deployment of image, music, sound and language to create a media effect that ultimately seemed remote from the actual subject. [Update: It appears that whole scenes were ‘faked‘.  One segment was filmed in a zoo with fake snow. The BBC website made this clear but the film itself was misleading]

Make no mistake, this is the technical acme of professional wildlife film-making. The investment in the skills and time to make the programme is an example of the continuing ability of the BBC to create landmark broadcasting. The ‘how we made it’ section shows us how talented and committed the programme-makers were. Yet, oddly those ‘behind the scenes’ passages were also more interesting, as a documentary, than the actual film.

What interests, and perhaps concerns, me is that we may be witnessing the end of traditional TV natural history and its mutation into mere (although often spectacular) entertainment.

Now, I’m not naive. I realise that since early Pathe news reels featured lions in a zoo, wildlife film-making has been a distant branch of Hollywood (cf King Kong). That’s why they tend to feature viewer-friendly animals like lions, monkeys, whales, parrots etc rather than slugs.  But there was always a purpose behind it that implied that the public would look after wildlife better if they looked at it on TV. Stylistically, there was also an assumption that you were trying to show (natural) reality.

I am sure Frozen Planet has the same ethos in mind. There are a few references to global warming and the threats to the ecology on show in the scripts. The website has useful links to everyone from the Antarctic Heritage Trust to the Open University. But the actual films turn the subject into a purely visual,  highly aestheticised as well as romanticised object. It’s so pretty we forget it’s real.

The fuss about whether to show polar bear’s penises or the blood of a hunted seal are just symptomatic of the pressure to turn wildlife into parklife. This is not ‘nature red in tooth and claw’, this is not even nature as an animal Truman Show. This is nature as wallpaper for our urbanised, factory food lives.

David Attenborough is a broadcasting deity. His recent radio talks proved that this man should have a BBC microphone in front of him 24 hours a day. Yet, understandably at his age, it seemed he was much less engaged with this programme. So it lacked that sense of a great nature journalist exploring and reflecting upon the natural world and our relationship to it. Instead it felt more a pop video on a grand scale.

The background music was much too intrusive for my tastes. But more seriously  I thought the sound effects verged on simulation. At what point does intensive post production become over-cooking? By the end of the programmes I literally could not believe my ears. Was that seal’s squeal natural sound or a violin screeching? Was that bear’s footfall actual or a video game style sound effect?

It’s always unfair to criticise a programme for being something that it is not. As a blockbuster piece of family viewing Frozen Planet works very well. It’s far less scary than Dr Who although it did often felt like another world, not ours. And by that, I don’t mean just because it was filmed in remote regions.

I wonder whether we will ever see challenging natural history again. Not challenging to make, but something that tells us something difficult about nature and our relation to it. 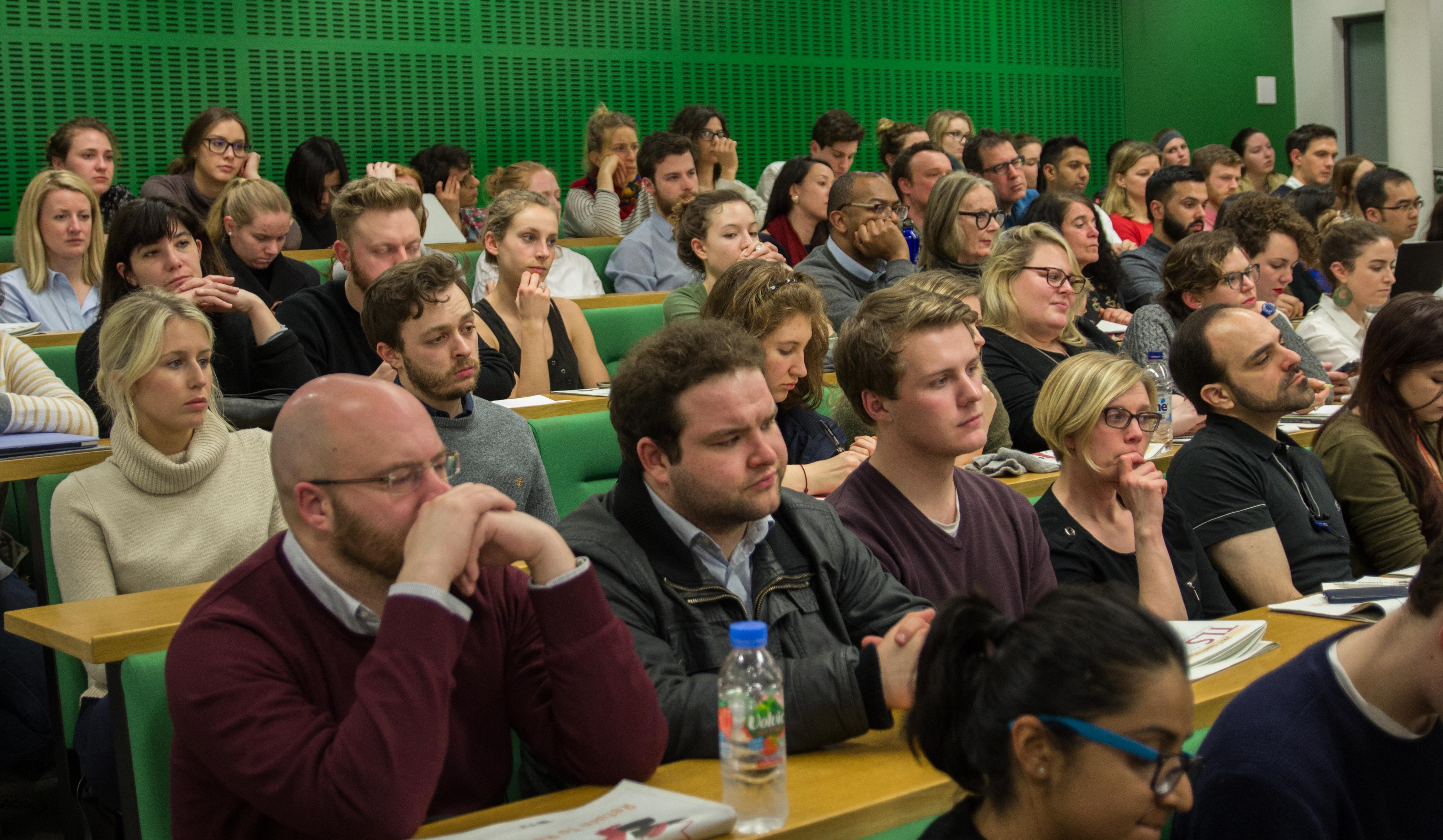 Startups for Journalists: The News Hub