After WikiLeaks and Phone-Hacking: UNESCO Conference

After WikiLeaks and Phone-Hacking: UNESCO Conference

Neither WikiLeaks nor the Phone-hacking story are over, but UNESCO host a conference which seeks to look forward beyond them both.

Both WikiLeaks and the Leveson Inquiry have opened a much-needed debate in the UK and elsewhere about the role of journalism. Much of traditional news media derided Julian Assange as irresponsible and incompetent as well as unlawful. I guess some mainstream media now face similar charges.

Likewise, WikiLeaks claimed it was going to be an alternative source of information and debate. Instead, it has ended up with Julian Assange hosting a chat show on a channel subsidised by a government known for its media manipulation.

In my book about WikiLeaks I tried to present a relatively objective picture of what it accomplished but also, more importantly, what it signifies for the future. I felt that WikiLeaks’ key problems were two-fold.

Firstly, how can it preserve its ‘outsider’ status that allows it to challenge the orthodoxy when it works with mainstream media? How can an organisation dominated by the personality of one person sustain a substantial editorial effort?

Secondly, how can an organisation that makes claims to ethical and political superiority in its output be so fallible and even irresponsible in its process?

Of course, without being entirely facetious, you could pose two very similar questions to an organisation like Rupert Murdoch’s News International.

I am very sympathetic to Sun journalist Trevor Kavanagh’s defence of his paper and his fears about the over-enthusiastic intrusion of police investigations into newsrooms. However, in his use of rhetoric about ‘witch-hunts’ he echoes the lack of self-criticism characteristic of Assange.

I’ll stop this game of comparing two ‘incomparable’ institutions now. The real point is what relevance either finds in a world where there is a surfeit of information along with greater secrecy and/or manipulation of that data by those in power than ever before.

It was clear from the central phase of WikiLeaks when papers like the Guardian helped publish those dramatic revelations in intelligible form, that we need mainstream journalists, as well as people on the margins who are prepared to take risks and rock boats. Often the boat-rockers will be in the tabloid newsrooms, too.

If we lose WikiLeaks or even The Sun, (I would regret both but think the former is more likely) the conditions that made both possible will still be there. There are signs, for example,  that radical networks like Anonymous are becoming more successful at exploiting the Internet’s potential for disruption. I also hope that newspapers in the UK will again find their confidence and sense of purpose. There are plenty of signs of editorial life as they join broadcasters in exploiting the journalistic joys of the networked age.

But for now, a period of painful, public self-criticism is what is needed. WikiLeaks and phone-hacking are not the real issue here. They are just symptoms of what is a massive rearrangement of the structures for topical communications, enabled by technological innovations but now driven by much larger social and political forces.

The myth of the myth of digital democracy (book review)

Why the media coverage of G8 is not Gr8 for Africa 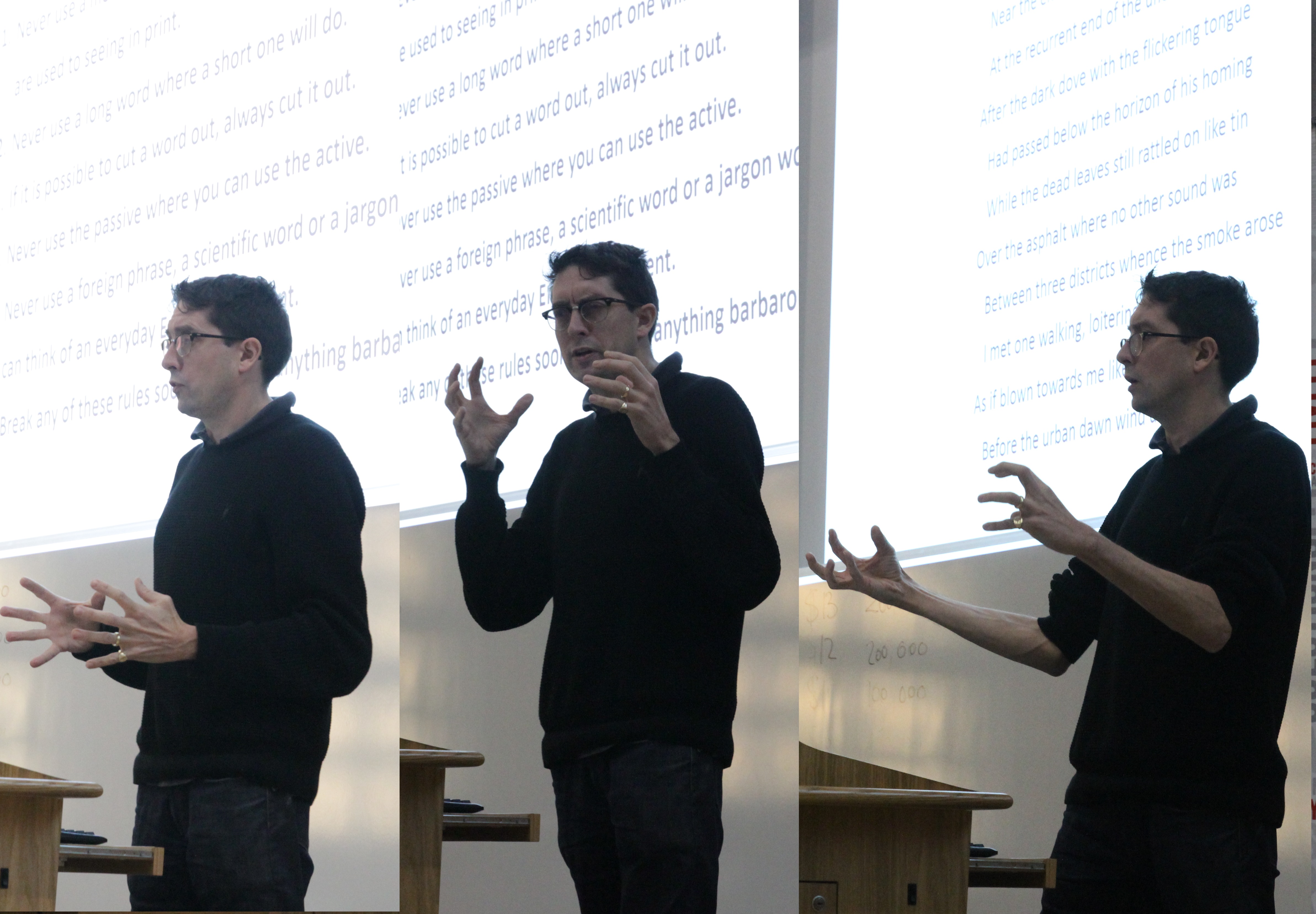 Write to the Point: Four Tips for Better Writing