New media is entering middle age. We’ve all dropped the ‘new’ bit and instead talk about ‘social’ and ‘semantic’ as Web 3.0 becomes reality. Yet while digital communications are triumphing and networked journalism blossoms in this media mid-life, we are also worried about who pays for it and what it’s all for. It’s a ‘crisis,’ in the true sense of a critical phase where we face vital choices.

Judging by my four sessions at the Perugia International Journalism Festival the debate is now about ends not just means. Young journalists no longer declare war on the old order. Instead they ask how they can make the new dispensation work. The problem is less about resistance to change than a lack of resources to make it happen. And when the new journalism does kick off, the debate concerns it’s purpose and effect, rather than what it is.

I hosted or spoke at four different events that ended up feeling rather complimentary. (Bear in mind these were just a little part of this sprawling five-day jamboree of journalistic workshops, speeches and panel debates). We kicked off with the moderation of online news comment, followed by a sharp session on phone-hacking and Leveson. As we spoke in a packed room off the Corso Vanucci, Rupert Murdoch was at the High Court in front of the judge while Jeremy Hunt fought for his political life in the Commons. That evening we discussed the Kony2012 campaign before turning early the next morning to the idea of civic journalism.

You can watch all the panels online or check out the tweets via #IJF12 but here are my one paragraph summaries that I am using to construct my media mid-life crisis thesis (and no, it isn’t just my mid-life crisis – I had that ages ago).

The moderation debate was less about whether you should edit but how and why. This reflected our recent Polis research report that showed how newspapers can get their digital knickers in a twist by offering the public an open platform and then editing out anything they don’t like.

The panelists seemed to agree that we should have much more modest expectations about creating civilized, intelligent, coherent debate through comments. Journalists should work harder to participate in, and extract value from, reader contributions. At the same time moderation should be much more transparent and clearly reflect the brand’s values.

The phone-hacking debate was made particularly interesting by L’Espresso veteran Claudio Giua. He was shocked by the antics of some tabloid hacks, but distinctly underwhelmed by the level of police or political corruption in the UK. He pointed out that Rupert Murdoch has been the saviour of good TV news journalism in Italy.

But the punchy exchanges between Amelia Hill from the Guardian and David Aaronovitch from The Times were at times overshadowed by larger forces at work. Leveson won’t be able to come up with a way to regulate the Internet that is in its turn sweeping away traditional journalism, including both the tabloid variety and the quality version which it subsidises.

But if the Internet is going to be a threat to mainstream media then the alternative it throws up is also going to get things spectacularly wrong. Just about all the Kony2012 panel was critical of Invisible Children. But rather than ‘blaming’ the Internet, I got the impression that everyone wanted to learn lessons.

At one end, Evgeny Morozov thinks that the narcissistic, shallow ‘clictavism’ of the Kony2012 campaign is part of a wider post-modernist assault upon authority and expertise. At the other end, Martin Dawes from UNICEF said it would like to adapt some of the techniques for more sustainable ends.

What was clear from the civic journalism session is that turning this new media into something beneficial is going to take hard work. Heather Brooke called for journalists to go back into the places which are still offline and where important decisions are taken daily: law courts, local council meetings, inquest hearings. Keep asking for information she said, don’t be satisfied with what they chose to put online. But as Italian blogger Fabio Chiusi said, in Italy the freedom of that online space itself is shrinking as legislators push through more restrictive copyright and other media laws. Berlusconi is gone but civic journalism is still struggling against a corrupt and collusive system.

Despite these dark doubts of the new media mid-life crisis, it is difficult to be downhearted for long in Perugia. Not just because of the sunshine, chocolate and sublime surroundings. The fact that these challenging sessions were all packed out with journalists of every age and from many lands suggests the enthusiasm and determination to make journalism work in the digital age is there. 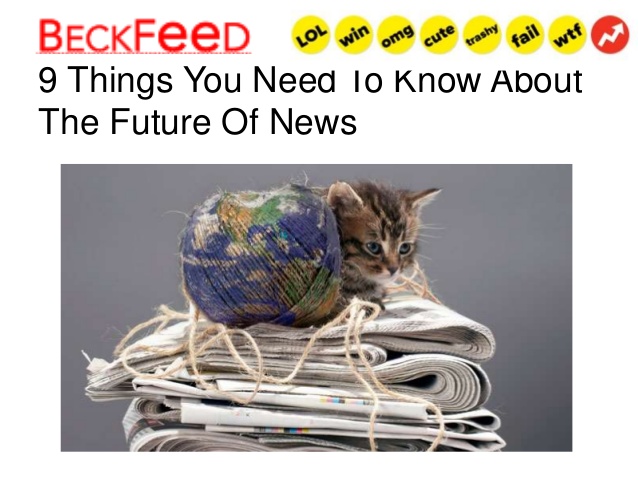