During a nine-hour flight from London to Florida, Justine Roberts was beginning to panic. As she and her husband dashed around the plane trying to alleviate their 1-year-old-twins from an untimely malady (diarrhea) while dealing with a shortage of nappies it was beginning to dawn on Roberts that she may have severely miscalculated their first family vacation. Once they settled in to their under-staffed and over-priced beach resort, tempers were running high. This self-proclaimed “family-friendly” destination was proving to be anything but. It got Roberts wondering: why isn’t there a communal platform for parents to wade through the difficulties of parenting together and to discuss and offer advice on topics such as, say, family holidays?

The following year in 2000 Roberts launched Mumsnet, an online network for parents to share information and guidance on pregnancy and childcare. Thirteen years and 50 million monthly page views later, Mumsnet is a roaring success complete with chat forums, personal blogs, advocacy campaigns, and even widely acknowledged political clout. As the UK’s largest network for parents, it has gripped the nation and prompted much discussion about how online communities interact.

Roberts and Carrie Longton founded Mumsnet in the twilight of the internet bubble – a time when online companies were starting to take a beating. During what appeared to be a shaky start, Roberts, former economist turned sports journalist, set-up the business in a modest room in the back of her house and quickly learned to balance toddler clean-up and conference calls.

For the first five years, the business was unprofitable and it became increasingly questionable whether such a concept could become a self-sustaining business model. But the Mumsnet community slowly began to take form and Roberts and Longton built-up a cohesive online society of mothers who, by offering support and advice to one another, were determined to make life in the UK more family-friendly.

Other companies began to take interest in the small parenting website and, as advertising spiked, an expanding Mumsnet finally moved into offices in north London.

While Mumsnet has, arguably, blossomed into one of the most articulate and sophisticated ‘feminist’-themed parenting discussion forums in the UK, it has also become much more than a chat site. As founder and CEO of Mumsnet, Justine has steered its members through numerous campaigns stemming from communal calls for action on the chat boards. These campaigns, supporting the rights of women and girls, have attracted large retailers, charities, and lobbyists to their causes.

But perhaps the most striking and unexpected aspect of Mumsnet is its political sway.   Mumsnet became a decisive battleground for the 2010 General Election with front runners Gordon Brown, David Cameron, and Nick Clegg dropping by Mumsnet to discuss their agendas with users during live web chats.

Roberts doesn’t like the idea of a Mumsnet ‘voting bloc’, but even she can’t deny that when Mumsnetters talk, politicians listen. After a disgruntled mother berated the government for its paltry respite care programs on the site in 2011, David Cameron was in touch in no time, reaching out to both her and her MP.

For Better or Worse

Although Mumsnet upholds a code of conduct, Roberts vociferously defends Mumsnetters’ rights to freedom of expression, acknowledging that such a policy lets in equally the crude as well as the profound.

For better or worse, Mumsnet has provoked some heated debate about the content of its chat forums. Winded tales of sexual escapades as well as sharp criticisms whirled at innocent bystanders on the website’s chat forum have raised some eyebrows. But the site’s dark side, commonly referred to as ‘Mumsnet’s obscene underbelly’, hardly bothers Roberts.

She admits that a lack of censorship has led to wide-spread criticism of her website, but it’s a chance she’s willing to take. She jokingly mused on Twitter: “Not so bothered about Mumsnet’s ‘obscene underbelly’. Though quite concerned about my own”. 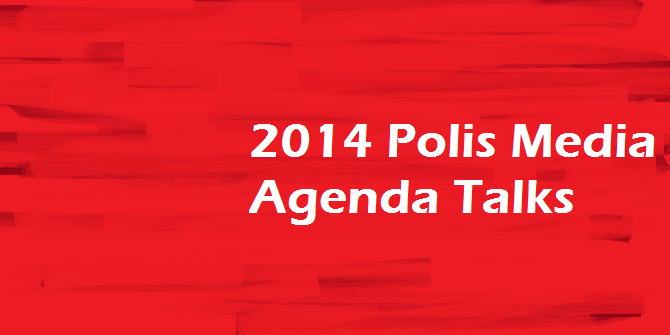