The BBC is facing multiple  pressures to change its structure and even its funding, but what about its editorial values? In the latest #PolisSummer School guest post, Leonor Gomes responds to a talk by BBC Academy editor Matthew Eltringham. 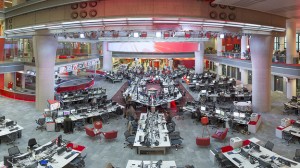 The BBC is funded by a licence fee, which essentially means funds are provided by the audience itself. This has helped fund an exponential growth in audience involvement, but is also supposed to reassure viewers that their interests are being taken into account. But what is the audience really getting out of all is?

Take for example shows such as BBC’s Sherlock, Top Gear, and Doctor Who. They are recognized worldwide, and are a product of extensive information gathering and research. The people want these shows, and the BBC provides them. A sufficiently simple business model which yields positive results.

Another reason for the BBC’s success is perhaps their commitment to excellence. Gaining the trust of the audience, according to Matthew Eltringham, is a key factor. The BBC’s head of news, James Harding, believes that the reporting done at the network is “rooted in a set of values”, and that there should be “as many voices as possible.”

The numbers don’t lie. According to Eltringham, the average hours spent listening to BBC broadcasts per week, per person, add up to 9.4. About 25 million people watch at least one BBC news bulletin per week. 73% of 16-34 year olds listen to or view BBC news content each week. In a time where most networks are struggling to keep up, the BBC seems to be doing all the right things, including a growing number of users who use the network’s online platform.

With key concepts such as independence, accuracy, and impartiality in their tool arsenal, the BBC continues to report news and produce shows which are appreciated by a wide range of the population. Whether or not their model for success will last much longer remains to be seen.

As the main investors, perhaps the viewers should have control over what the network produces. In a world where media seems to change and evolve every day, this may be the answer to the problem of keeping up with new techniques and technology. Let the audience take control, and in that way ensure that the news and shows being produced are ones that people actually want to see. 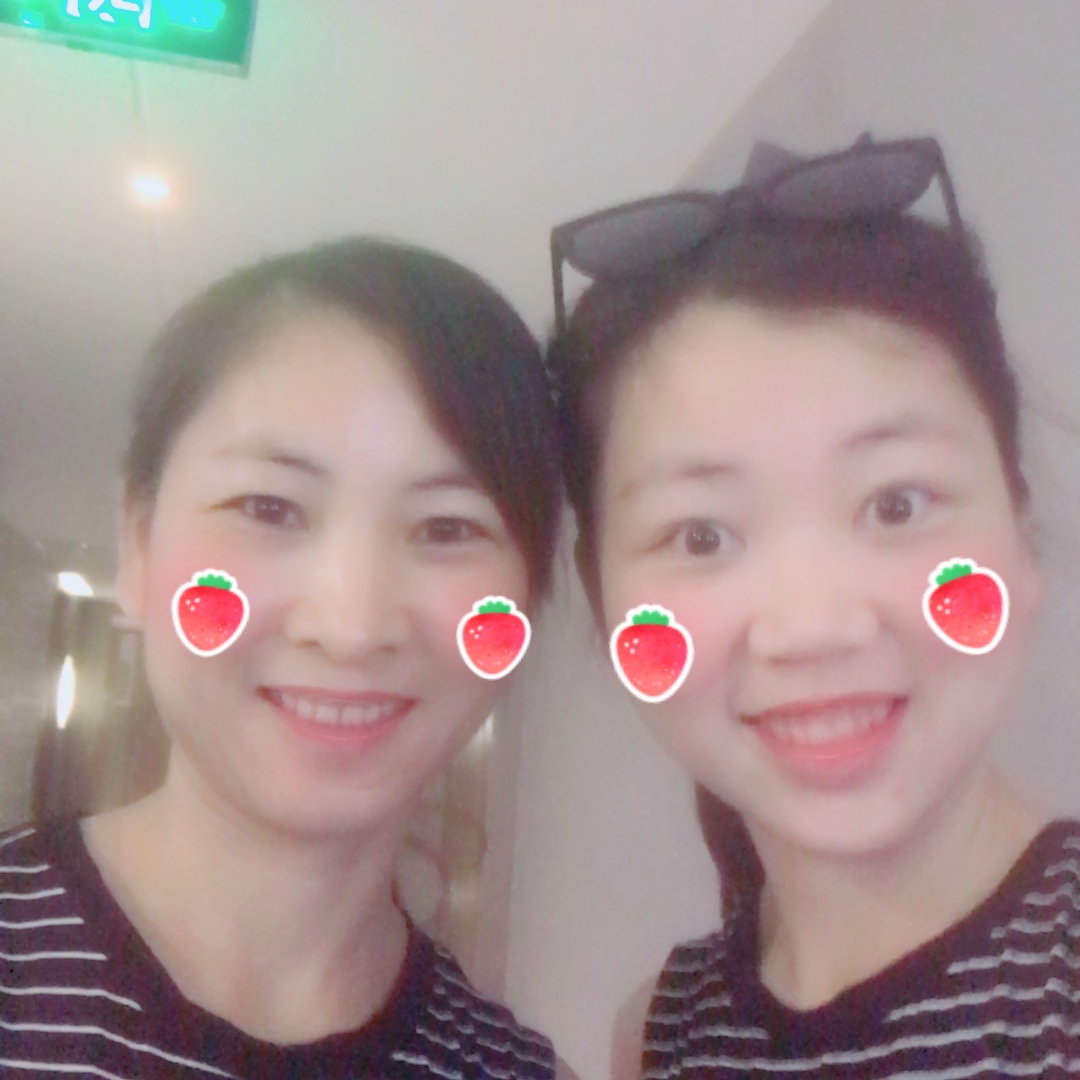 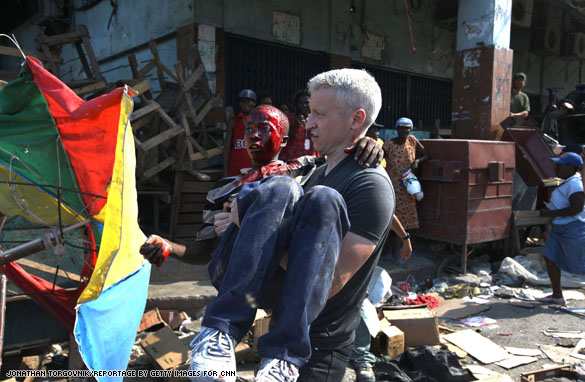