Phone tracking systems, computer hacking, surveillance state and social network spying. It looks like the plot of a science fiction movie, but according to Eric King, Privacy International’s Head of Research, at the LSE Polis Summer School, this has somehow become the reality in many countries around the world.

The lack of privacy issue has come back to headlines after American former National Security Agency system analyst Edward Snowden delivered documents that revealed a worldwide surveillance apparatus to journalist Glenn Greenwald, at that time at British newspaper The Guardian, and filmmaker Laura Poitras.

The files and messages handed over showed that surveillance programs tracked down millions of personal phone and internet records without anyone’s knowledge or consent. They were lead by the United States with contributions from the ‘Five Eyes’ partners (Australia, United Kingdom, Canada, New Zealand). Besides them, companies such as Google, Verizon and Yahoo were (unwilling) accomplices.

The security services argued that these were vital for counterterrorism and to protect citizens. Yet, sometimes, the security purposes of such actions were doubtful, for example, the operations that had as a target Petrobras, Brazil’s largest oil company.

In an open letter to the Brazilian population in December 2013, published in the country’s most important newspaper, Folha de São Paulo and on Greenwald’s Brazilian partner David Miranda Facebook page, Snowden said:

”There is a huge difference between legal programs, legitimate spying (…) and these programs of dragnet mass surveillance that put entire populations under an all-seeing eye and save copies forever (…) These programs were never about terrorism: they’re about economic spying, social control, and diplomatic manipulation. They’re about power”.

In a way, it cannot be said that nobody had been prepared for this. If we look back, not very long ago, in 2010, numerous classified governmental intelligence files were revealed on the internet by website WikiLeaks, edited by Australian hacker Julian Assange. Today, Snowden and Assange fear for their own security and freedom and seek asylum

But in the end, are Snowden and Assange traitors or heroes? Is the public interest to the content of those files bigger than national security interest? Is personal data exclusively private or should it be investigated to prevent further unwilled happenings? Would you accept to have your information reviewed constantly for a greater good?

An anonymous Pentagon official supposedly told news and entertainment website Buzzfeed that he wanted to kill Snowden and Americans generally have a much less favourable image of the former NSA analyst. On the other hand he is worshiped by many in places like Canada and Germany. Meanwhile, professionals at newspapers The Guardian and The Washington Post who worked on Snowden’s story gained the 2014 Pulitzer Prize for Public Service.

Ultimately, though, one might have thought that the fact of been surveyed so extensively would have more prominence in people’s lives and would generate a bigger public debate. Not much has changed, one might argue. In Eric King’s point of view, this is because the topic involves complicated ethical, technological and lawful issues. Yet, by the end of the day, it is actually up to each one of us decide whether it’s all worth it or not and act accordingly.

Redefining trust, the citizen and the state 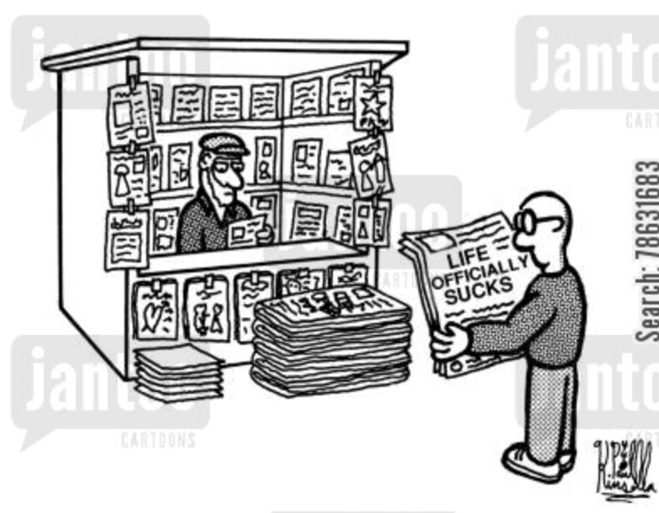