That message from BBC notification service stared at me from my phone screen and I stared back, rereading it for 15 times before my brain converted those horrific words into meaning. I did not believe it… Notification message services failure, miscommunication on the grounds, traffic controller misinformation – anything, but the truth, but that was it.

After 3 hours my Facebook newsfeed offered me a great variety of versions of what happened, who to blame and how it affects global politics.

One suggested that the Ukrainian army was trying to get President Putin’s jet and by mistake took down passenger airplane. One of the other flagrant conspiracy theories, which included direct speeches from eye-witnesses who live in the area where wrecks were found, saying that bodies did not smell fresh enough and this might be Malaysian Airline Plane 370, that disappeared earlier this year.

I am now relatively immune to TMI (Too Much Information!) of any kind. Coming from Kiev and mentally surviving the Ukrainian revolution from a distance has helped me to grow some resistance to constant flows of the most horrifying information and gruesome lies. The coverage of MH17 was nothing new. Neither in the screaming hatred from Facebook newsfeeds nor in unreasoned claims and ridiculous standpoints of both Ukrainian and Russian national media.

Everyone tried their best to accuse involved party they despise the most. The rational of Ukrainian and Russian main TV channels and publications are easily understood. They are in information war for the last 6 months and there is no better time for counter-offensive than moment of crisis and a factual vacuum.

One of the incidents is a photo of separatist holding Teddy Bear, described as a ‘trophy’

Western Media resorted to cheap snapshot reporting, taking the pictures out of context and playing with feelings of victims` families.

Not surprisingly people on social media reacted negatively to that.

In fact, he just picked it up to show to the journalist and then gave his sincere Orthodox  condolences by crossing himself – see this video for the full context of what was an act of sympathy not cruelty (starts at 33 seconds):

From personal pages Facebook users poured interpretation of the catastrophe, if they were part of investigative groups and had personal access to black boxes.  Ukrainians were shouting   ‘Putin is a new bin Laden’ , while Russians relocated  ‘the axis of evil’ in the northern hemisphere.

Everyone defended  their versions, blindly repeating the same ‘facts’ , dismissing any opposite thought , dialogues in the comments looked  like a conversation between the deaf and  the dumb. It seemed that everyone already forgot about the extent of the manmade catastrophe and recurred to victims just when there was no other counter-argument rather than accusing someone of callousness.

The search for truth turned into the carnage  and social media was the battlefield. Giving voices to people , social media platforms became a double edge sword, providing space for dialogue, on the one side , and clashing people, on another. More voices should mean diversity , but , unfortunately it does not mean that they do not jumble into cacophony.

Obviously , you can`t blame social media for polarising society, it is ‘us’ and how we use the supposed benefits of technological age and to take most of it in our search for truth , struggle for democracy or fight for change we need to keep up the dialogue , not try to out-scream each other. 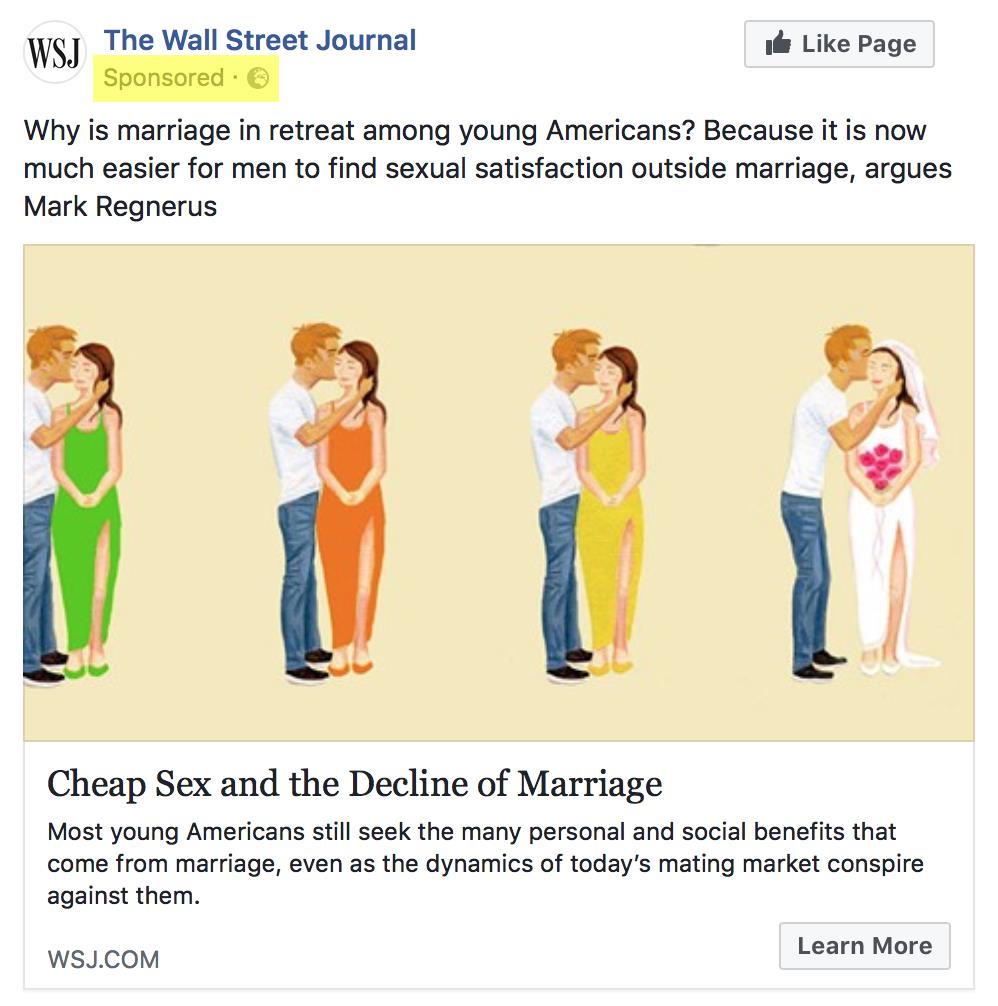