As that bloke Zimmerman once said, ‘don’t follow leaders, watch the parking meters’. At the moment no-one seems to be able to admit they think someone is a good leader, but what about a good communicator?

After a Polis lecture about the role of leadership in modern business, religion, and politics I asked the audience of (mainly) twenty-something global intellectuals who they rated when it comes to leaders with great communications skills. They struggled to come up with an example.

After a bit of prompting someone suggested Rus**ll Bra*d, though that was qualified by ‘I disagree with most of what he says but he’s brilliant at getting a message across”. The other person who was also described as a leader with great communications skills was the head of that semi-fictional, ironic state called Colbert Nation. So satire isn’t dead, it’s now in charge?

Is it becoming impossible to combine the authority of running something with inspiring leadership? Are the examples of great leadership communications from the past (Clinton/Reagan/Thatcher/Blair, Pope Francis, The Queen) more exceptional than we realise?

Boris, Branson, Brand and Farage all use informality and levity to suggest that their leadership is different. Comedy allows them to blur the facts and deny the conventional responsibility that we demand of regular leaders.

Irony, personality and rhetoric are certainly ways to gain attention in a celebrity soaked media world. But isn’t there a difference between using off-beat communication to challenge consensus or to promote your own goals and the task of long-term leadership?

You could argue that the boss of Virgin and the Mayor of London have turned that off-beat style into a sustainable strategy that suits a sceptical age. I don’t doubt their authenticity but is that a sustainable or an opportunistic response? 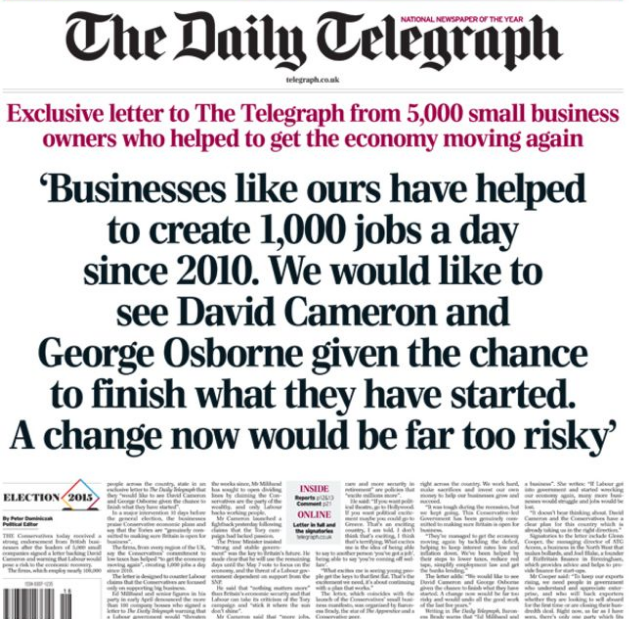 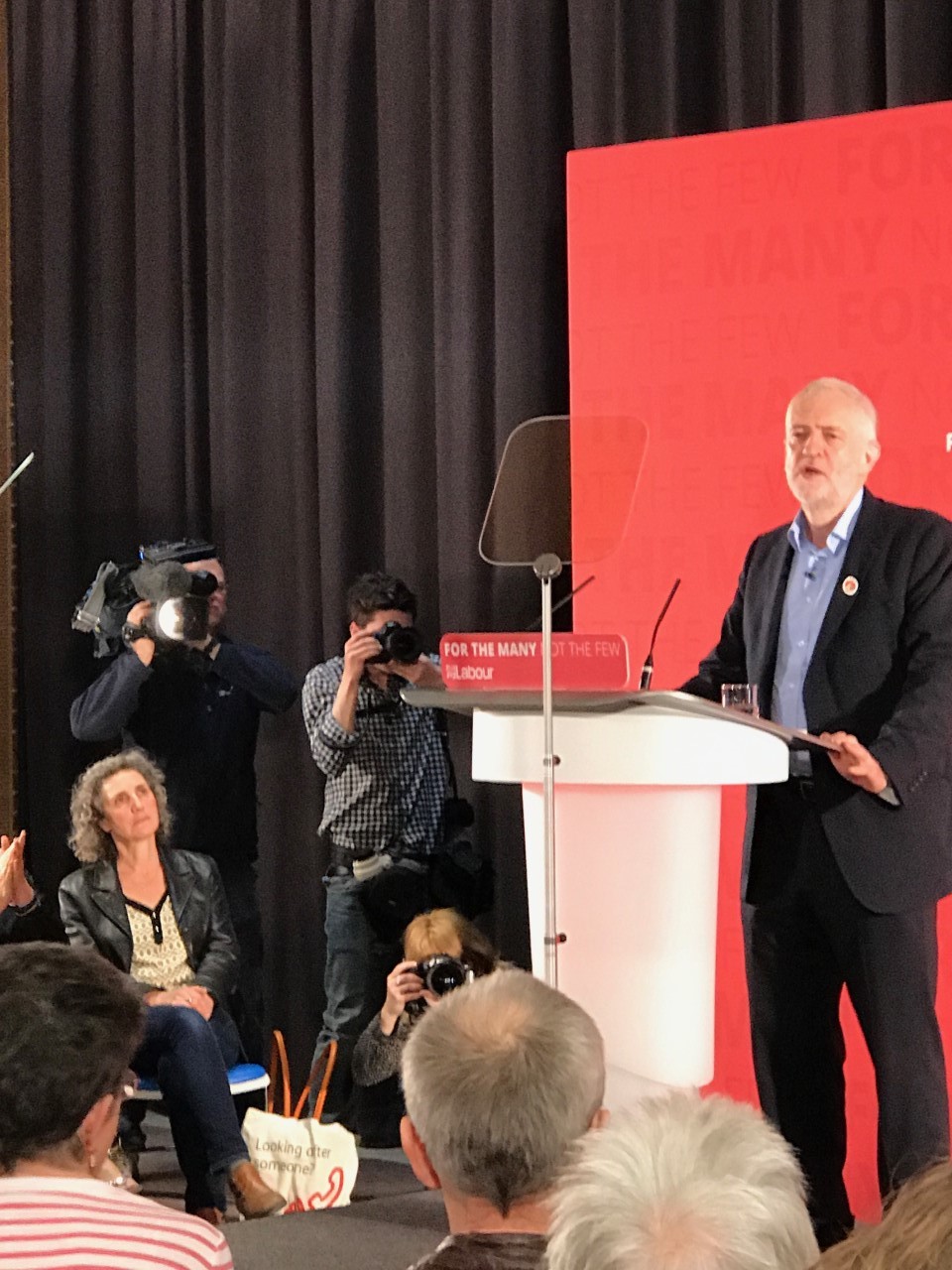 Corbyn: the personal is political and it’s not appealing