My name is Carl Fridh Kleberg and I’m the latest Journalistfonden Fellow at Polis, where during November I’ll be writing a report on digital source protection and data security for journalists. In Sweden I’m a foreign correspondent with the news agency TT, and I do a bit of data security training for news media. If you think it sounds like an interesting report topic please get in touch (there are some contact details at the bottom if you’d prefer to skip past the introduction).

It’s a distant prospect today but there was a time when Wikileaks and Julian Assange were looking to set up their home base in Sweden. Its attraction lay in the constitutionally enshrined protections Sweden affords journalists and their sources. In the end Wikileaks did not find a home in Sweden, and as many may be aware its founder is today locked in a legal battle with Swedish authorities.

Still, as in many countries, Wikileaks still had a great influence on the journalistic debate in Sweden. One was that it fuelled a discussion about how journalists handle sensitive digital information and how this affects their ability to safeguard their sources. Guarantees given by legal framework suddenly appeared less comforting.

Then things got worse. Since the whistleblower Edward Snowden’s revelations of online surveillance surfaced, few people would now dismiss operational data security (an admittedly overly spy-sounding mouthful) as the realm of cooky conspiracy theorists with a lifetime supply of tin-foil headwear.

Encouragingly, the discussion has progressed. Practical steps are being taken and the Snowden-revelations suggest that despite sophisticated surveillance, there are still tools that work. With relatively simple measures journalists can vastly improve their ability to protect sources, and safeguard their data.

This is where the idea of writing this report emerged. Its purpose is to present some of the major challenges journalists face, using clear real-world examples, and to demonstrate some techniques journalists have developed to tackle them.

I think that the results will be useful and interesting. Really, there is stuff that works and journalists owe it to themselves and their sources to learn at least the basics.

If you have any thoughts or input you’d like to share I’m more than happy to hear from you. Please get in touch via email at C.Fridh-Kleberg(@)lse.ac.uk or via Twitter where you can find me on @FridhKleberg.

Hope to hear from you and thanks for any input. 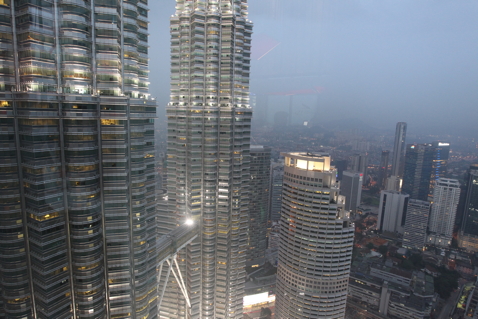 Media Spectacles in the West Bank