How much should journalists use emotion to tell a story? How important is emotion in the way we select and respond to news? What difference do new media technologies, platforms and networks make in the way that emotion connects us to each other and journalism? These are the kinds of questions that I am going to try to tackle in a new strand of research on emotion in journalism.

This is partly about journalistic ideas such as ‘objectivity’ and even philosophical concepts such as cosmopolitanism but at heart it is about ‘human interest’.

Here is a great example from a recent film made by BBC Correspondent Andrew Harding for the BBC 10 O’Clock News on the ebola crisis in Sierra Leone.

The film shows a village that seems to be abandoned to its fate by the authorities and aid agencies. Many of the children are orphaned and there is a distressing scene with a husband watching his wife in the last stages of the disease.

In my opinion Harding handles this very well. His commentary is calm, factual and carefully unveils the full horror step by step. He treats the people with dignity, naming them all and giving them a voice. He does a ‘piece to camera’ but considering the personal risk his team were taking, it is not at all self-regarding or melodramatic. He features a community leader who is also given time to speak clearly and intelligently about what is being observed and to point out the lack of help from outside. And then at the heart of the edited video is a remarkable little exchange between Harding and the husband of the dying woman.

Harding apologises to the man for not being able to help and says that he is ‘sure help will come’.

I suspect he used that clip partly so that viewers did not think that the BBC team was being heartless. Watching a news report like this in the UK most people’s reaction is “something must be done!” and Harding is making a gesture to recognise that he shares that emotional response to a degree. The second part of what he says is, I suppose, a little more contentious because help had not come so far and no-one can be sure that it will come in time for that village.

My point is not to pick over a fantastic bit of reporting made in the middle of a major health emergency in a developing country with poor infrastructure. It was a logistical and editorial triumph – in my opinion. But my research interest is the role of that emotional element – including the reaction of people on social media to the TV report. It is especially important in relation to that kind of reporting on a humanitarian crisis. Academics use the idea of  ‘media agency’ to describe how journalism can stimulate people to act in reaction to reports like this. But I think that it plays a key ethical and political role in all kinds of journalism and all forms of news media communication, not just that concerned with suffering.

I also suspect that social media and digital technologies are changing how this happens. Journalists are now able to use a range of different platforms, networks and channels to get their content across in different ways. They vary their style and message and perhaps even their editorial principles accordingly. They seek attention for their work in new ways. The audience can also personalise their news consumption and shape their relationship with the mediated world according to their views, habits and, I think, emotions.

I am not arguing that this is a ‘good’ or ‘bad’ thing, although I am sure that there is a moral dimension and probably some real consequences. The research has only just begun and I look forward to connecting with you – in a calm, considered, objective way – if you have any views or examples to offer.

[UPDATE! Andrew went back to that village and produced a wonderful follow up film that showed how things had turned out – not all bad. Have a look here In itself that was an interesting thing to do – if you like, emotion recollected in tranquility? At least a reflective approach that I feel should be commended.] 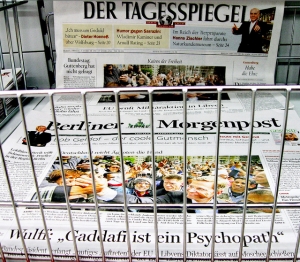 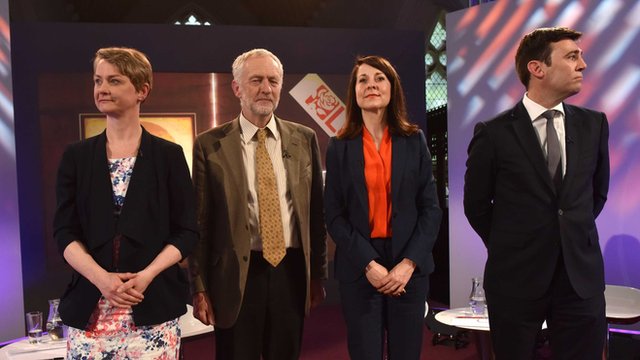