Branding ‘London’ as a city for creative voices

Branding ‘London’ as a city for creative voices

So this one time, an Irish, a Kenyan, an Ecuadorian, a Chinese and a Japanese person sat down to watch a Bollywood movie. I doubt if I would have been able to witness a moment like this anywhere other than in London.

Three million of London’s eight million inhabitants were born outside of the UK. The non-UK born population makes up 105% of the city’s population growth between the 2001 and 2011 census.

The branding of the city as a cultural interface for creative voices has led to the confluence of a vibrant art and theatre scene that hosts a constant stream of performances and works, showcasing a range of characters from different ethnic backgrounds.

Breaking stereotypes one play at a time is Vinay Patel, the British-Indian writer who said “The London of my youth is officially dead”. Measuring the progress of the country he grew up in from his parents and grandparents’ generation, he revels in the changing representation of “brown people” in mainstream media`;

“What is different about today is that there is a lot more chance of seeing your ethnicity being represented in a not so terrible way”.

Digital media has helped people to create their own identities as alternatives from that of mainstream media, says, Gabrielle Smith, the founder of the award winning blog ‘The Nublk’. :

“It gives people who look different, the confidence to express themselves”

Her desire to start ‘The Nublk’ arose out of her passion for forging connections between arts and culture from creatives from Africa and the diaspora. The young British-Grenadian’s work has been influenced by the interplay of her experiences growing up in London and the dual nature of her identity. Smith’s take on the “New Black” emerged as a means of self-exploration.

The culture industry in London is arguably the best feature of the city. London has time and again been deemed the cultural capital of the world, a place of deep history, a playground for new talents, a space for exploration and a place where dreams actually do come true.

Despite its diversity and multiculturalism British society is built on the concept of the ‘Other’. The once mighty empire borrows its multicultural elements from its former colonies. Talents like Patel and Smith in their respective fields have made a conscious effort to avoid legitimizing stereotypes.

The progressive timeline of diversity in mainstream British media is a cause for celebration for the society as a whole. The “Otherness” is no longer seen with suspicion or in a negative connotation rather it is axiomatic of the changing nature of our society. Once considered barriers – race, ethnicity and religion need no longer be the defining characteristics of aspiring cultural artists. What makes you different from others may not necessarily be a hindrance, what counts is your ability to make that difference or “Otherness” work to your advantage. The harbingers of the new British culture industry with their diverse cultural backgrounds can bolster a sense of heterogeneity that few global cities could enjoy. Mainstream media needs to channel this movement and give them due recognition for their efforts to put London on the global map as a truly multicultural society. 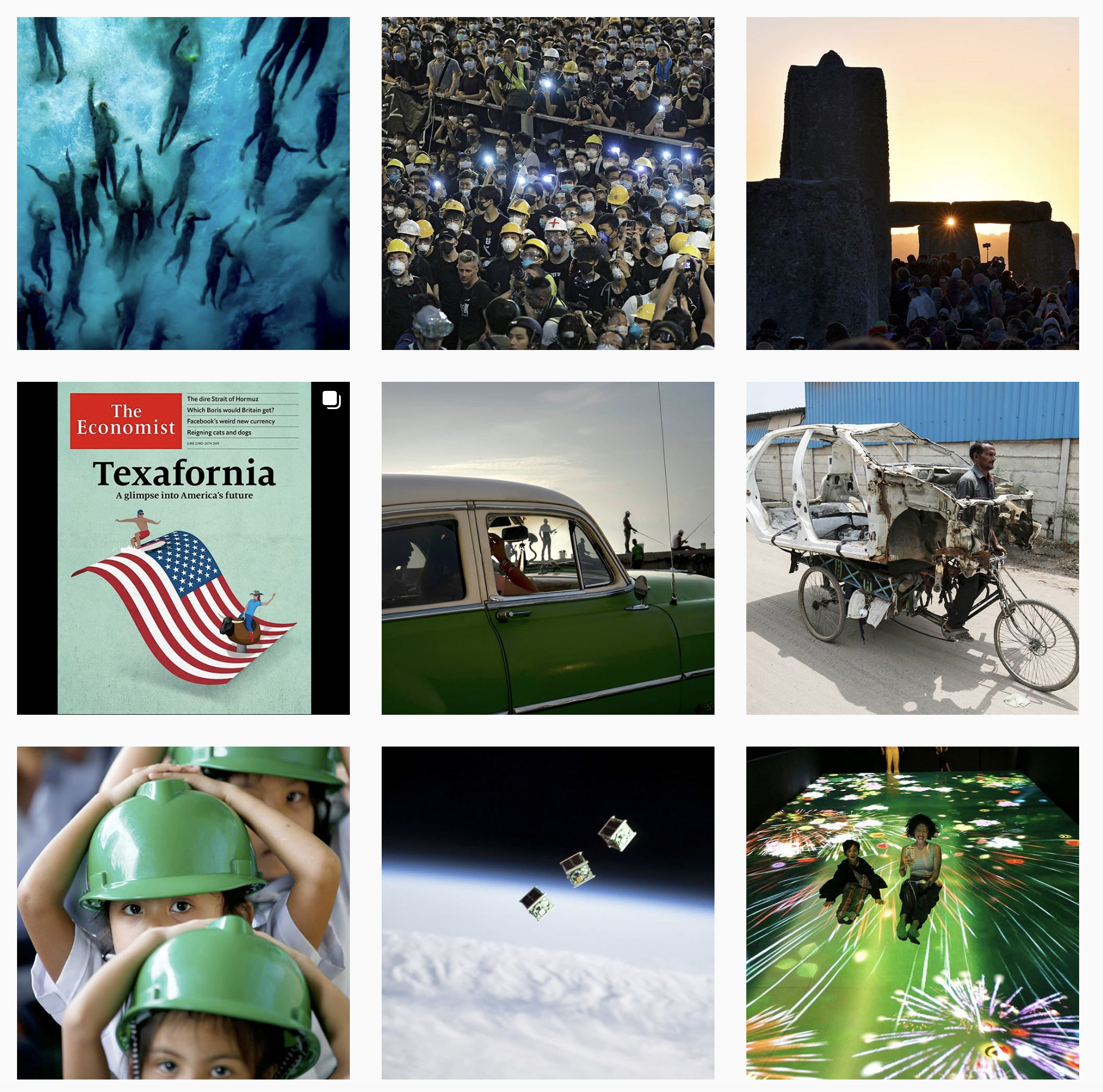 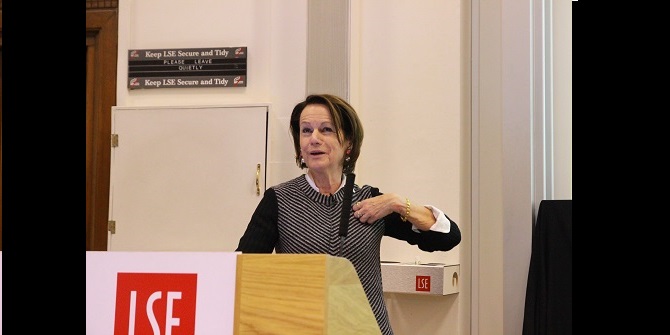