This year’s UK election is going to be one of the hardest elections to report for decades, and yet for some journalists it could also be the easiest. Either way, it’s going to be a fascinating story to cover. The BBC has published its guidance for coverage of the campaign which reflects in some detail how complicated it could be.

Next month’s free annual Polis Journalism Conference (27 March) will bring 50 journalists from a range of platforms to talk about the issues and how we should report them.

The conference will include keynote speeches from Andrew Marr and Adam Boulton as well as panel discussions on the social media election, party spinning and engaging young people in politics. Contributions will come from Isabel Hardman, Mary Anne Seighart, Mary Riddell and BBC Today programme editor Jamie Angus, among many others.

Here are some of my thoughts ahead of the event for the audience and contributors on how journalists might deal with the challenge of reporting a crucial and complex election.

As we’ve seen with the arguments over the TV debates, there are more significant parties in this campaign than ever before. Not only are they different sizes but they are asymmetric in other ways.

UKIP is probably more relevant to the Conservative vote – but not across the board. The Greens might impact more on Labour – but certainly not everywhere. The SNP surge will affect the result in Scotland but also – possibly – the balance of power at Westminster. The Lib Dems face huge losses but could well end up as king-makers in a coalition. So even if a party is doing well it will be hard to say whether it’s ‘winning’.

So how do you maintain balance and fair representation? This is where it gets easy if you are a partisan newspaper reporter. You cheer on your lot and seek to smear your opponents. Though even for the most loyal party hack there is the problem of knowing how to deal with The Enemy.

What about tactical voting for example? Advising people on whom not to vote for because it will let in the other is a lot harder this time around.

For public service broadcasters it should be relatively straightforward thanks to the detailed guidance from Ofcom and, for BBC journalists, rules overseen by the BBC Trust. Some of these guidelines feel odd. The rule on no coverage on polling day, for example, now looks irrelevant in the internet era. And the definition of ‘major’ parties, for example, looks a little shaky in a period where the big political tribes are shrinking fast.

But if you play by the book what happens if one small party, for example, becomes The Big Story? Perhaps they get a surge in the polls or conversely are embroiled in some juicy faux pas. Do you allow them to hog the limelight or should one try to spread the attention away from the most dramatic detail to the broader picture?

Even if you make sure that all parties get the right minutes on air, the critical battleground in this campaign is how the issues will be framed. The Conservatives are desperate to talk (long-term plans) economics while Labour is obsessed with health. The smaller parties will focus on their pet topics. Should journalists report the campaign as it is, or do they have a duty to the public to raise the unspoken topics?

It is clear that this is a deeply significant election. It might lead to the UK exiting the EU or the break up of the Union. The future of the health service, the economic deficit and the role and size of the state are all at stake. The legitimacy of our current political culture is also being questioned.

Quite a lot of this is being discussed already, even though politicians are some times reluctant to have a free-wheeling argument. It’s important, I feel, that mainstream journalists of all stripes and types have the courage to keep bringing up these big themes as well as the nitty-gritty details and daily tactical fist-fights.

The great thing for the beleaguered journalist is that it’s going to be so complicated that no-one will ever be able to prove a lack of balance. Though of course during the campaign all parties will insist they are not getting their share.

But joking apart it is important to remember that, while balance is calculated “over the course of the campaign as a whole”, the BBC guidelines also insist that “programme-makers and content producers must take responsibility for achieving due impartiality in their own output and not rely on other BBC content or services to redress any imbalance for them”. In a fast-moving campaign with so many players in such a narrow space that’s going to be difficult to achieve.

In a super-tight election like this, should you pay more attention to polls, especially those targeted at marginal constituencies? During the Scottish referendum one outlier poll at a critical moment set the cat among the pigeons. Will that happen again?

It’s easy to say you should ignore individual polls and point to the overall trends, but in such a close race it might be difficult to ignore those sampling straws in the campaign wind. Yet the margin of error could be the margin between forming a government or not.

In a situation where people claim to be so ‘anti-politics’, can we trust them not to lie to pollsters? It’s good to keep giving a health warning when reporting on polls, but that is not an excuse for not to put them in context.

It is fun to discuss whether this is going to be a campaign dominated by TV debates or BuzzFeed listicles. Certainly, social media is going to be vital to journalists in terms of spreading their content. It will also be a fantastic source of material. From a democratic point of view this should be great. The voters will also have a say in the media coverage of this campaign and there will be more sources and forums than ever before.

But of course there are hazards. The politicians will be on alert to avoid ‘doing a Thornberry’and that might mean they are even more tight-lipped and on-message than ever. There is also a danger that journalists mistake a platform like Twitter – or their own Twitter stream – for reality, when in fact it is a highly selective sample of metropolitan media folk. We shouldn’t confuse what people say on Snapchat or WhatsApp during the TV debates with ‘what the public thinks’.

But there are some wonderful tools for making journalism that engages people – including those hard-to-reach groups like young people. If that networked creativity succeeds then politics as well as journalism will win. 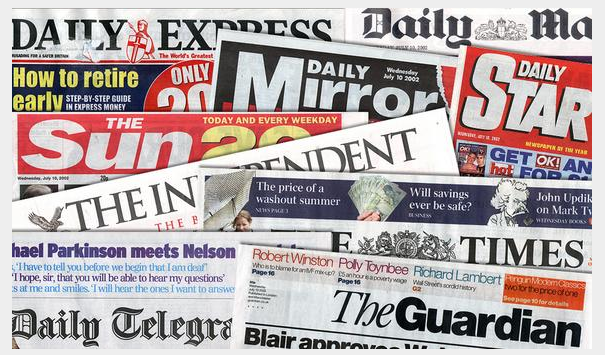 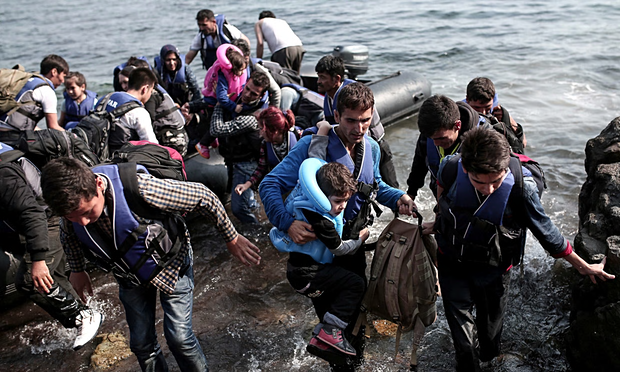 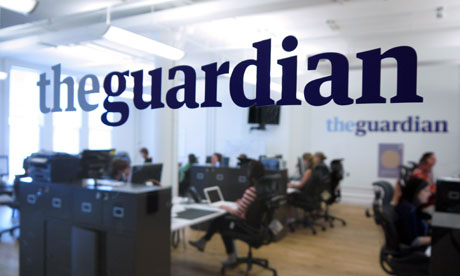