In Mexico, under the current president Enrique Peña Nieto, a journalist is attacked on average every 26 hours. This figure is double that of 48 hours under the former president Felipe Calderon. In the first two years of his administration, Peña Nieto was able to manipulate the official discourse to present a positive picture of Mexico on the international stage but a deepening human rights crisis has made it more difficult for the government to maintain its cynical grin.

The execution of 22 people in Tlatlaya in June 2014, the disappearance of 43 students in Ayotzinapa in Guerrero in September 2014, as well as published accusations of corruption, have made international news and tarnished the government image. It was recently confirmed by the UN that enforced disappearances and torture are common practice in Mexico.

Fear is not the natural state of a human being. Fear inhibits and discourages. Fear leads to censorship and anticipation- real or imagined- that punishment may come at any time. Mexico lives in a state of fear that affects both the individual and collective right of the society to free information.

The fear of the press grows every day. In 2014 Article 19 documented a total of 326 aggressions in one year. In the last two decades, 82 journalists have been killed because of their work. In the first two years of Peña Nieto’s tenure, 10 were assassinated.

There are numerous laws, special offices (a Special Prosecutors Office and a Special Mechanism of Protection) and programmes whose job it is to guarantee protection in freedom of expression related cases. These were created after pressure from civil society organisations demanding justice and reform. Yet despite this infrastructure, the violence against the press continues to grow. Why? The obvious answer is one we have had for the past decade: impunity for those who carry out that violence. In addition, there is a lethal combination of lack of political will and capacity in the people who occupy public office so that the moment initiatives move from civil society to the government, everything is destroyed.
The Mexican state simulates, while the violence increases.

A symptom of these dangerous conditions is the ‘alignment’ of big media groups in Mexico towards the government line so that we witness the ‘synchronised swimming of the media’ disseminating the official narrative. Digital platforms have provided some oxygen for alternative voices but the backlash from the spheres of power also occur. In 2014 Article 19 documented 59 cases of harassment and threats to bloggers through social media and 12 cases of direct cyber attacks on media news sites. The attackers are often anonymous but the intention is to thwart the rising voices of independent media.
Today in Mexico we are fighting to sustain the freedoms and rights that our parents fought and won for us, freedoms that are slowly being taken away from us. Too much is at stake to leave in the hands of the political class and the freedom of the press is too precious to leave it all in the hands of reporters and journalist. We need a call to society as a whole. Silence and disregard are no longer options.

Diary of  imprisoned journalist Pedro Canché, link to the journal of the only Mexican journalist in prison. 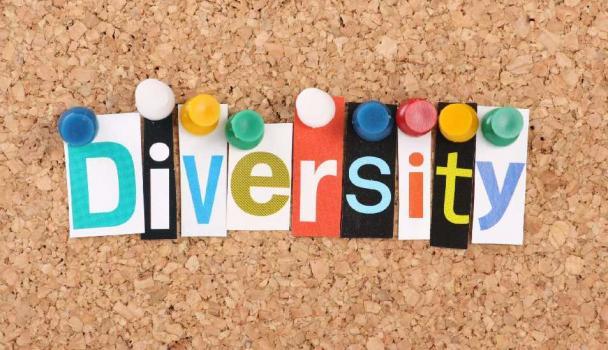 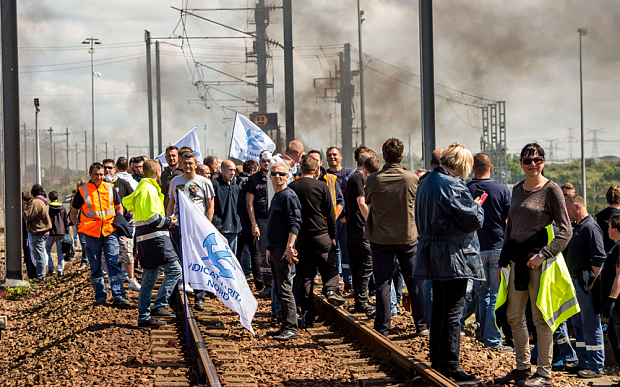