LSE MSc student Emma Archbold on the ‘New Research on Journalism and Democracy’ session from the Polis 2015 Conference, 27 March 2015.

As one of the final lectures at this year’s Polis Conference, the discussion on new research gave an insight into how research on the relationship between the media, politics and the public can be practically applied.

Olivier Driessens discussed his research into mediatisation, celebratisation and visibility. Motivating his research is an interest in the way media relates to and changes social processes, social relations and social institutions. His research on mediatisation raised questions that are prevalent during the current campaign season; Who has the power to define social reality? How can technological change better create or sustain new regimes of visibility? He spoke specifically on how politicians actively engage with the media in order to control information flows and the variety of representations they produce.

Ruth Garland’s research looks at UK government communications, in particular the relations between the media and government operatives. Focusing on the systemic change in the relationship between political actors and the media, Ruth conducted specialist interviews with press officers and policy journalists. Her research denotes how government communications can have two distinctive but often contradictory goals, informing the public and at the same time, maximising their own power in terms of elections. Again, Ruth’s study raises questions applicable to the way the current government is communicating with the public; who do press officers see as their client, the public or the politician? Is the government too responsive to an agenda set by the mass media? Through her research Ruth has found that government communications, as an institution of the civil service, “has been weakened with the rise of the political sphere and the arrival of special advisors.”

Svenja Ottovordemgentschenfelde’s presentation asked us to reflect on the future of news. Svenja’s particular focus is how political journalists engage with Twitter and the underlying motivations and conditions of this engagement. Her research exposed major themes, the first of which centres on journalistic roles, performance and branding. The research looks at how journalists gain credibility on these new platforms that do not adhere to the same institutional logic as mass media outlets. They construct a voice to distinguish themselves against competitors, citizen journalists and rise above the noise. Just as Ruth spoke of how press officers are under pressure to succumb to the agenda of the media or the politicians themselves, Svenja spoke of similar pressures for political journalists online. Her research investigates how news media organisations attempt to monitor journalists behaviour and online activity, and subsequently, what strategies journalists employ to remain autonomous from such influences.

It is not possible to define the cause and effect of online activity and political action but as Nick and Ruth suggested, it would be an interesting research project to look into control of these platforms and their potential use as mobilisation tools, or for targeting communications that could lead online engagement to offline action.

And what was their main focus going to be ahead of the election? Svenja was interested in the online activity of UKIP and how, as a more extreme political voice, they are using new technologies to connect with the public. Olivier suggested analysis of someone like Russell Brand and how he uses the media and his visibility as a celebrity to engage in the political debate. Ruth’s research would centre on the current government’s use of media, the limitations of a transmission perspective and the power of incumbency to control the agenda. Despite very distinctive research topics and methodological approaches, the panel discussion encapsulated shared interests in media logic, mediatisation, the notion of power and control, and engagement. In this way they complimented the lectures throughout the conference, and hopefully sparkied interest for future research into the relationship between politics, the public and the media.

This article was written by LSE MSc student Emma Archbold

Listen here to audio from the session 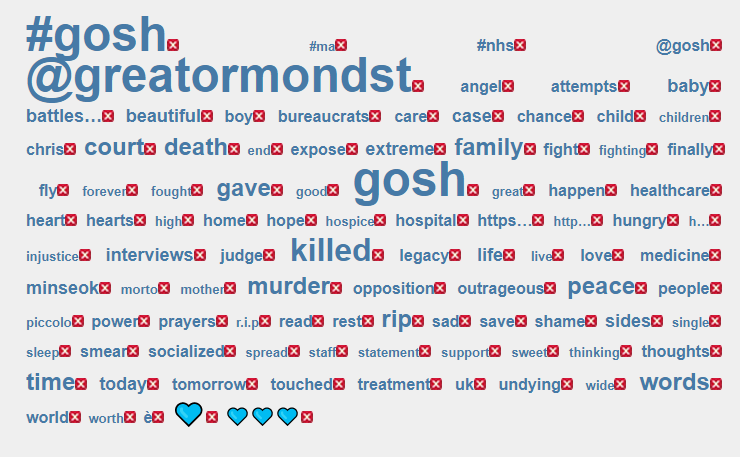 Snowden and Beyond (guest blog)