This is the most exciting and depressing phase of debate within a modern British political party that I can recall. The argument about the leadership of the Labour Party mostly encapsulates what’s wrong with that organisation but also wider left-wing politics. It also tells us something about the good, bad and plain ugly about political discourse more generally at the moment.

It’s difficult to separate out one’s political position from this. So for transparency, here’s mine. I am what you might call a right-wing Labour social democrat. I stuck with the party as a young adult in the bitter, internecine wars of the mid-80s, celebrated the return to power in ’97 and would be as likely to buy a Spurs season-ticket as vote for Jeremy Corbyn.

So I am in line ideologically and historically with people like Alastair Campbell and Phillip Collins of The Times when they pour scorn on what they describe as the self-indulgent, oppositionalist drift to an unelectable policy programme and a political strategy that will bring years of division, confusion and conflict to the party and perhaps the wider Left. Sadly, it’s not just the Tories who are looking forward to that.

But taking my usual professional media/political communications perspective I am even more depressed at the failure to have a healthy debate about this remarkable uprising led by a man who has always been pretty open and consistent about his programme.

At a time when this country needs a realistic alternative vision to the Conservatives – if only to sustain vibrant democratic competition – the Labour Party has staggered from the introverted end-days of Gordon Brown to the confusing fudge of Ed Miliband. While Liz Kendall has tried to give a clear version of a mixed-market approach it has lacked substance and whenever questioned hard she has failed to articulate a convincing political argument beyond some (to me) attractive slogans. Burnham and Cooper are more mature politicians but they are so burdened by their own complicity in the past failures that they seem unable to find a genuine personal voice, let alone a programme that isn’t some kind of re-mix of everyone else’s.

Meanwhile, the guy with the least concern for communications has attracted a self-propelling, burgeoning swarm of enthusiasts. They are probably more diverse than the metropolitan elite (I’d like to think I have a junior membership card) encompassing a range of youthful activists and older Old Labourites. Politically, I think their project is doomed. It’s more of a Twitter/Town Hall surge than an army that will re-capture the electoral battlefield. But how sad is it that the dynamism they represent has not been included before? How wrong that their assertions have been met with put-downs instead of persuasion?

This might just be how it is. The wider political landscape is pocked with mini-eruptions, on the Right as well as the Left. This is certainly catalysed and conditioned by the energy and tribalism of social media but it’s also symptomatic of deeper shifting socio-economic forces. it is framed by a wider failure of mainstream politics to create the coalitions that Thatcher and Blair built in the past. Those last two were geniuses at creating the rhetoric that defined their positions while including those beyond the edges of their natural support. Corbyn most obviously, but also the other leadership contenders, just don’t seem to have the political language to do the same.

This might just be how it is. The non-Conservative world (apart from the SNP, obviously) is still staggering away from an electoral car-crash (at exactly the point – to mix metaphors – when an EU referendum could derail the Conservatives). Perhaps we are facing some kind of historic realignment. Many on the further reaches of the Left and Right hope so.  Well, I remember the Gang of Four and I can’t see it this time, under this system. But regardless of the political outcome what depresses me most is the failure to make the case (aside from honourable and too quiet exceptions such as Alan Johnson) for the Labour Party as a party that can effect change by occupying the centre ground.  I fear we are entering a vicious cycle where increasingly shallow, stage-managed mainstream politics will fail to offer leadership for progressive change. Hence the attraction of what I feel is the often blinkered, bitter and self-regarding bubbles that pass for ‘grass-roots’ media political activism.

Yet, I am excited. We have not been here before exactly. Politics is a stream, not a repeating loop. It’s important to learn lessons from history, not to live in the past. And one key task will be to reinvent a language for journalists and citizens which fulfils the inclusive participatory promise of the new communications channels. This is not about Westminster v the Real World. Nicola Sturgeon is a consummate professional career politician and yet she seems to connect with the public without resorting to either the cult of personality (Boris) or provocateur populist gestures (Nigel). Of course, it’s much easier if you are a mayor or in opposition. Jeremy will find it a lot harder to keep his reputation for consistency and principle if he ends up having to lead the mess that the Labour Party will surely be after his election. As I say, exciting times. 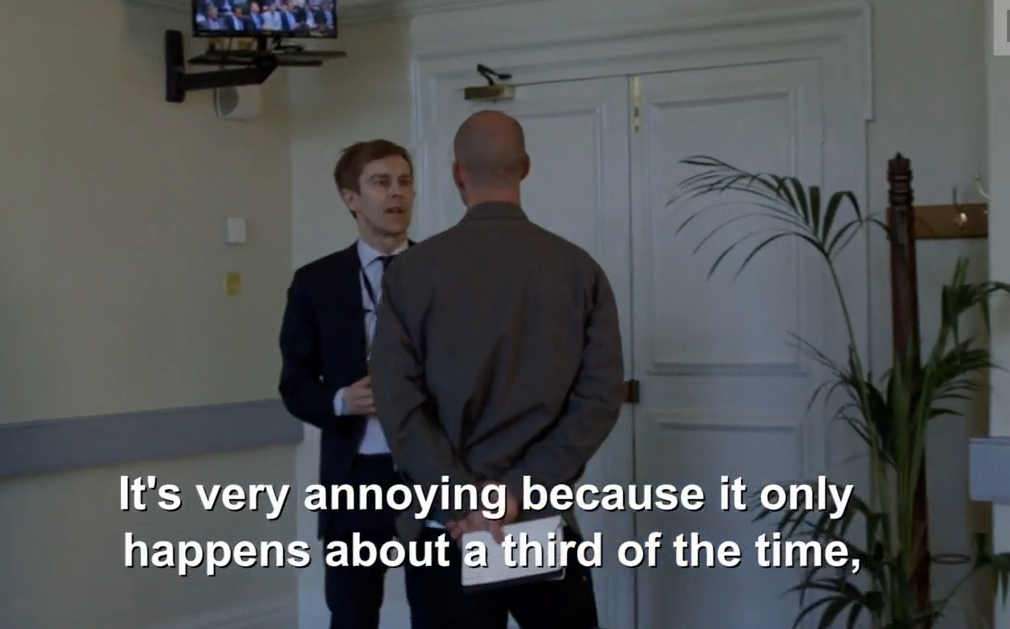 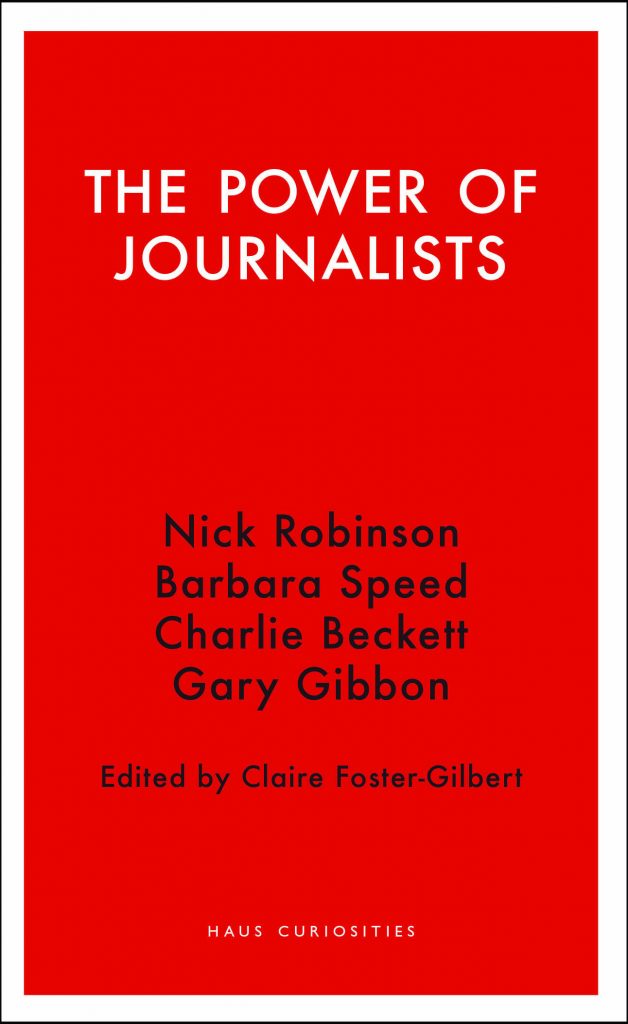