Who did I turn to in my search for news as I freshly arrived to the UK? The BBC, of course. An instinctive choice almost, I started tuning in the BBC News Channel for my daily news digest.

What immediately struck me, coming from a place where Lebanese television was my main source of broadcasting news, were the anchorwomen. Why on earth were they dressed so ‘simply’? No revealing clothing? No extravagant hairstyling and heavy makeup? Wow. What a change, I could finally focus on the news.

This is a discussion of women in the media. Of the effect media has on women’s image, perception, stereotypes and power struggles in society. Although I am taking the example of Lebanese media, this is not a country-specific issue; the focus on ‘beauty’, or the ‘beautification’ of women in media is a subject affecting different media landscapes in different parts of the world. You might think that BBC news presenters are overly beautified too.

To go back to the representation of women, and more specifically in their roles as presenters of Lebanese TV news and news-related programs, what you’ll see in many of these programs is an excessive focus on women’s physical appearance. Anchorwomen, weatherwomen, talk show hosts, debate moderators and other presenters ooze with sex appeal.

This is definitely not to say that all Lebanese women TV journalists aren’t great at what they do – in fact, I often find myself amazed at their aptitude, headship and prowess when interviewing their guests, many of whom are the country’s top decision-makers including politicians and businessmen. But do they need to be exceedingly polished up to do that? More than that, why is there such disparity between how women and how men are represented in these roles?

This creates a serious paradox.

On the one hand, a female presence in news and related programs strengthens women’s power position in society. They are the ones asking the questions. They are the ones giving interviewees a tough time. They are the ones influencing public discourse  (see the recent case of Al Jadeed Lebanese presenter Rima Karaki who bravely stood up to the influential Sheikh Hani Sibai on live TV).

On the other hand, the internalisation of female ‘beautification’ as common media practice creates a much objectified, commoditised and sexualised image of Lebanese women that I believe goes very much against their efforts for empowerment. Women run the risk of being seen as ‘ornaments’, pressurised to look their best at all times. Is it a coincidence, then, that we end up seeing a society where Lebanese women place such importance on their appearances that cosmetic surgery becomes normality? This social phenomenon has even led some international news outlets to write articles about it.

Why is there such an enormous, pronounced focus on female beauty? A tricky question. A complex issue. Is it because we, as a society, see physical beauty as an important part of our functioning? Or is it that media has taught us and conditioned us to think that way? Who is mirroring who?

It is the never-ending ‘chicken or the egg’ causality dilemma. Michael Foucault in his concept of discourse, looked at how communication not only describes the world, but ultimately shapes the way we think about the world, and hence the way we behave towards it. He also looks at who owns the discourse, and how power relations are carried within.

The choice of a word over another has discursive power. A politician using the word ‘terrorist’ to describe a person will not only shape how you think about that person, but will reinforce his own power position over that person.

The way women are represented in television is a discourse. It is a language that we, viewers, use to create meaning of how women should or should not be like. By polishing women TV presenters to perfection, media is creating a very concrete image of what women in society should look like.

More critically though, it is a discourse that carries specific power implications. At the time of writing, I do not know of any Lebanese TV broadcast station owned by a woman.  Men are the owners of that discourse – they hold the power over how women’s representation in media is shaped, and ultimately how viewers create meanings about the female gender.

The ‘chicken or the egg’ dilemma becomes secondary when  we ask ourselves – how can we change? One way for change is to start within media. It is time for media owners to change the discourse. It is time to put less pressure on women to beautify themselves, and more on media owners to be responsible discourse owners.

Media can redefine women’s perceived image in society. It can create new meanings and kill stereotypes. Let’s use it to de-sexualise, de-objectify, de-commoditise the female gender. Let’s use it to create an entire new discourse for women. 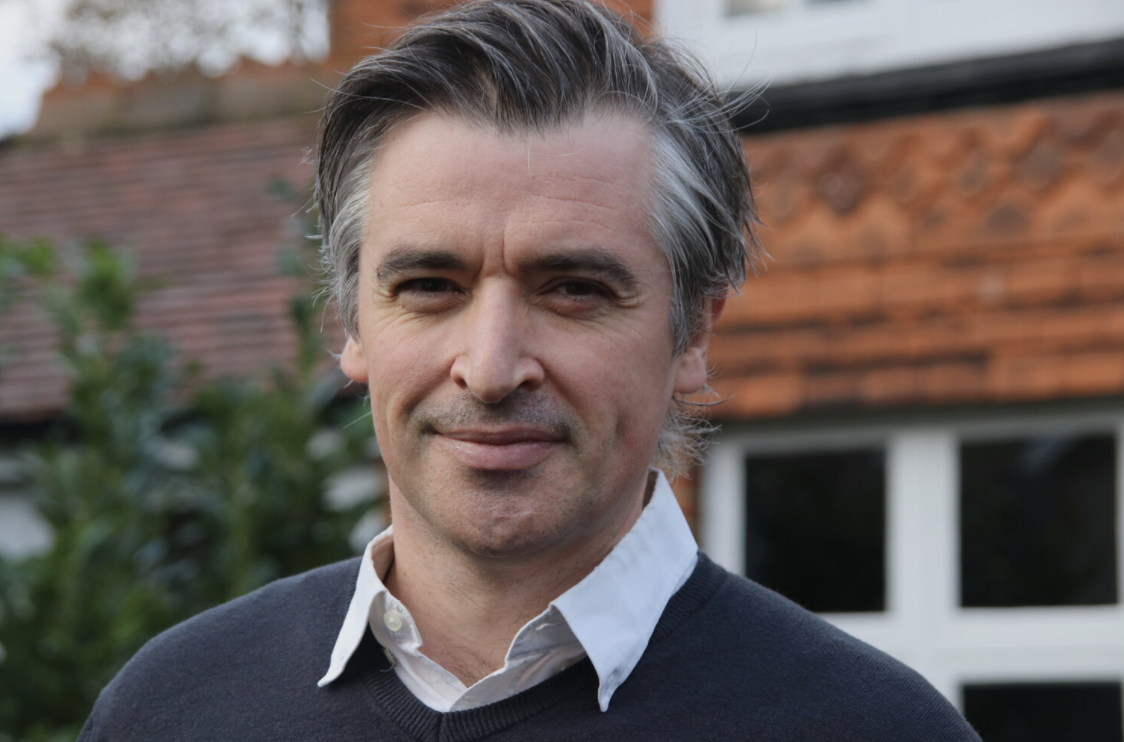 Journalism and Mental Health in the Time of Covid

What Algorithms Can Teach Journalists 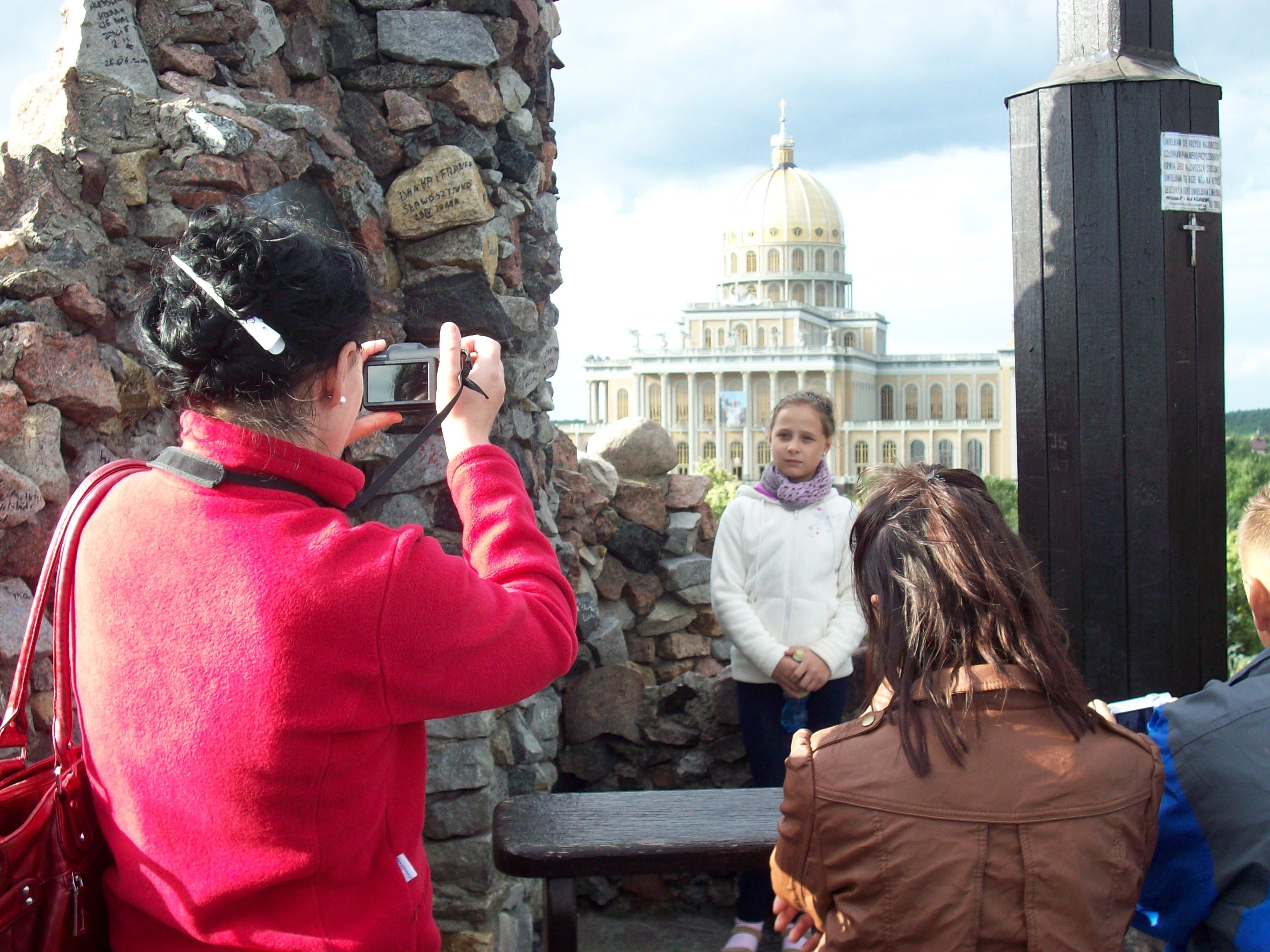