I do not know of any industry that has been through such an existential crisis as journalism has in the last decade or so. I spent over 20 years working in news and current affairs before joining the LSE nine years ago where my research has been largely about how the news media tries to discover a new business model. Ethics as much as economics will be central to that bright future. In the digital era it could be that other industries must also learn a similar lesson. The current VW emissions scandal is a classic example of paying the price for a lack of values. As the FT’s John Gapper writes, ‘ethics are absolute not comparative’

But what about the ethics? What’s the value in that? Take the current refugee crisis that is sweeping across Europe. It is a huge case study of the potential opportunity and the real challenges facing journalism as a business in the digital era. One photo of a dead boy on a beach seemed to act as a turning point for people’s awareness of this immensely important, complex and disturbing set of issues. Through social media that image leaped into the palm of people’s hands, appearing on their connected, interactive screens in the midst of their lives. They reacted to it even if it was just to ‘like’ it. Millions started campaigns with twitter hashtags in support of the migrants. Others have responded angrily, exploding with digital fury at the prospect of what they see as a threat to their way of life. What do professional journalists do in the face of this turmoil? 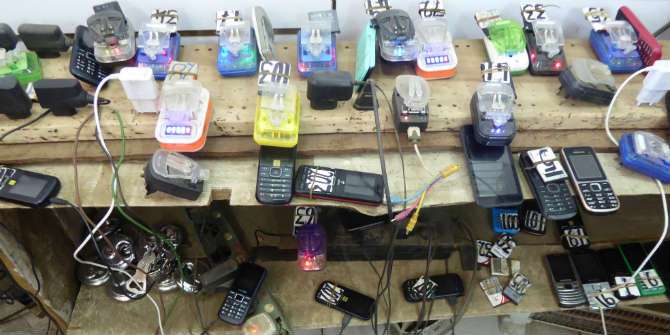