When Laura Bates founded the Everyday Sexism project in 2012, it’s clear that directly influencing policy makers in the UK and beyond wasn’t initially part of the plan. Three years and more than 100,000 stories later, the Everyday Sexism Project uses the valuable data it’s collected to make it easier for regulators to tackle sexism through their policy decisions.

As a space for sharing personal stories, the project has, over time, accumulated numerous and varied detailed accounts of sexism. When this information is then sorted and categorized, valuable insights can be obtained. When enough of these insights are related to a particular venue they can become a key ingredient in designing policies that can curb or punish sexist behavior. This was the case for the public transportation system and the same can be done for university campuses, schools or the workplace. The job for the Everyday Sexism Project now is to sift through its vast data in search of evermore helpful patterns that can be used to combat sexism.

Bates isn’t the only one working on this quest. On Friday, the tech channel for online publication Vice, called Motherboard, published an article stating that a group of researchers based at the Oxford Internet Institute are looking through the stories on the website in order to create “the first data-driven map of sexism on a global scale”. According to the article, the team will run natural language processing algorithms and topic modeling techniques across the stories in all languages. The results will be presented next March 8th, International Women’s Day.

Everyday Sexism already has websites in 21 countries –including Russia, China, Mexico and the U.S.– and a special site for refugee women, but a lot more can be done. The new found utility of the stories shared on the site not only revitalizes the endeavour here in the UK, but also provides an additional reason for other countries to get involved and host an Everyday Sexism Project of their own.

Men: The Next Frontier?

Despite the increasing list of reasons to join the Everyday Sexism cause, getting men on board has proven to be a challenging task. Currently, only 5% of the stories on the site have been published by males. This may be because men experience less sexism than women. However, men could share stories of sexism they’ve witnessed or simply lend their support to the site by encouraging others to share their stories as well.  Lack of male support is not limited to the Everyday Sexism Project. The role men have played in favor of the gender equality movement has been minor in the past. As the popular United Nations Campaign ‘He For She’ emphasized in its launch last year, “the gender equality movement was conceived as a women-led struggle”. The campaign is an invitation for men to join in as well.

It’s clear that there isn’t one single ‘next frontier’ but multiple ones for the project to cross, both literally and figuratively.  From starting out just as a place to share stories to the numerous off-shoots partnerships developed,  the Everyday Sexism Project seems to just be getting started.

Red carpet protesters: We stormed the Suffragette premiere – and that’s just the start in The Telegraph 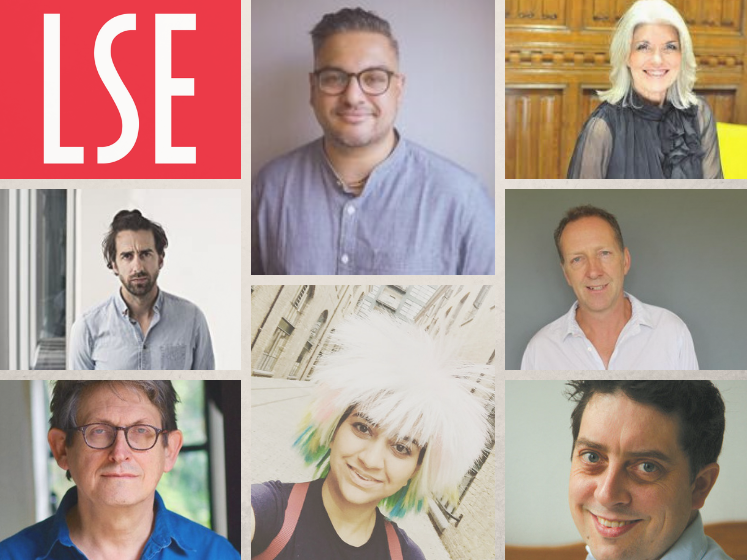 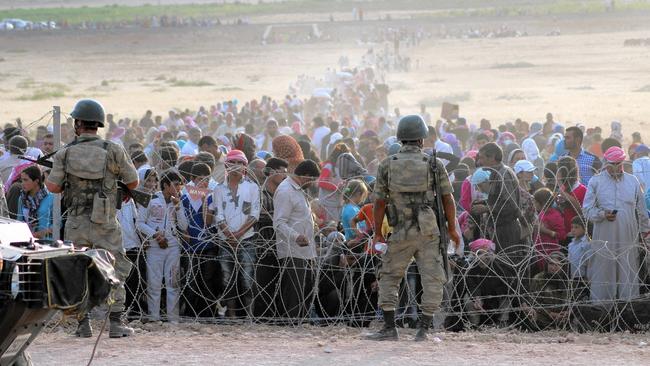 12 May- Join us for the News Impact Summit 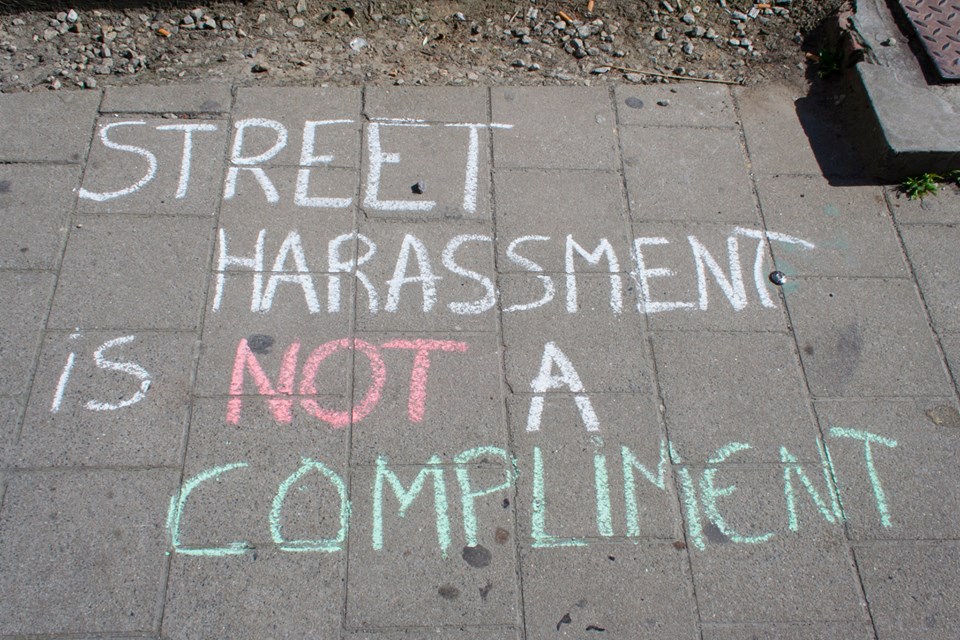