In the context of the ever growing industry of digital journalism, it comes as no surprise that, globally, there have been job cuts across most major newspapers. Nina Trentmann, who works as the Business Correspondent for Die Welt media group, stated there to have been strategic shifts and cuts of around 50 people at Die Welt Newspaper. Trentmann categorized the job cuts as the tragic byproduct of industry-leading newspaper companies adapting to the new digital world. She said that ideally Die Welt would become a “fully integrated media company where people feed into all sorts of different channels.” Whilst the job cuts demonstrate definitive humanitarian side effects that the increase in digital journalism has induced, Trentmann cited some interesting concomitant features.

Besides the elimination of printing costs that the adaptation of newspapers to online editions have allowed, Trentmann mentioned another handy little extra that accompanied digital journalism. Although based in London, Trentmann regularly covers Shanghai, having previously worked there. The digitalization of journalism allows her to see which of her articles are most viewed, for long, and how many times they are shared on social media. So whilst we might be out of a job soon, at least we are consuming news tailored specifically to our needs. Whether that is any consolation at all is another matter.

Interestingly enough, her coverage of London is much more popular with her readers than her coverage of Shanghai. Trentmann said that she believes people like to read material that concurs with their views. This would explain why her European audience prefers to read about the financial implications of Britain leaving the EU, rather than the problem of China’s overproduction of steel. Familiarity of a topic and its alignment with personal interests are components of the culture of individualism, specifically in the context of modern consumerism.

It is precisely this contemporary focus on individualism and personalization that explicates why an article about Brexit getting more views than one about China’s new solution to Smog. The irony of the situation created by digital journalism is unmissable; as the accessibility and efficiency of connecting with the rest of the world increases, so does our narcissistic approach to news consumption.

When given the choice as to whether to be informed on a topic we know nothing about or one on which we already have some knowledge, we will always pick the latter. It all comes back to what Trentmann said about contemporary news consumption; we like to read what we know. Digital journalism is simply allowing us to find self-gratification more instantly. 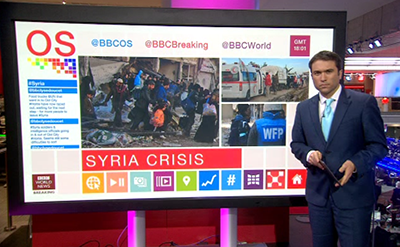 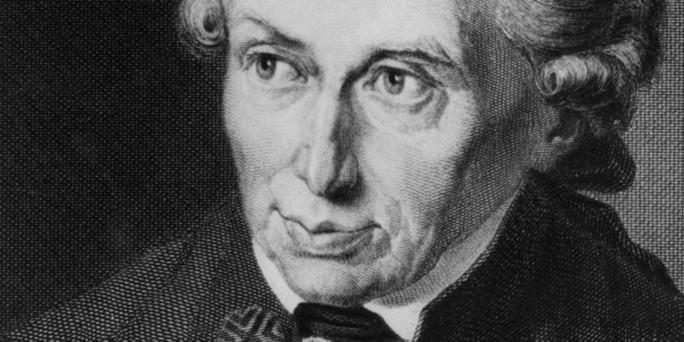