There’s a lot of talk about how journalists can create more ‘positive’ news but what is the audience psychology behind the idea? Jodi Jackson of ‘Positive News’ spoke at the Polis/LSE Summer School about Constructive Journalism and how it could benefit from a better understanding of the mind of the news consumer. LSE Summer School student Megha Singh Chauhan reports.

Jackson says it is vital to widen the lens to find solutions to a problem. Mainstream media focuses on the negativity of a story to attract the audience but that continuous representation of suffering makes people too familiarised with it making them neutral or even negative. So people avoid watching news or become de-sensitized.
Jodie showed a clip from a documentary ‘The secret life of 6 year olds’ that suggests that a traumatic subject like International Terrorism is becoming a thing about play for kids due to the mainstream coverage.
Readers begin to feel depressed and lose hope but here is where Constructive Journalism comes into play. She emphasises that the need for Constructive Journalism has arisen because media industry is changing and so is the role of a journalist. It is also needed to counteract the negativity bias as consumers are becoming conscious and have more choices.
Constructive Journalism is not about propaganda, fluff, advocacy or denial of problems but it is about adding to the narrative. Constructive Journalism makes people sensitised and raises the feeling of empathy in them. People begin to humanise a situation and a hope is raised in them for a better world. She mentioned a study that showed that negative news has a detrimental impact on the readers and when the same readers were encouraged to read positive news, it mitigated the detrimental effects of negative news.

Jodie says that it will be helpful if solutions-focused journalism is read in addition to the mainstream – it doesn’t have to replace other news. It’s important to know both the achievements and failures of the world. Constructive Journalism empowers the consumer by educating and engaging them. It mobilises people through emotions and hope to stimulate a change. Constructive Journalism gives a perspective and reduces pessimism. Many news organisations like Washington Post, Huff Post, The New York Times, TheBetterIndia and theGuardian are already doing Constructive Journalism. So as these media organisations change, it seems that journalists are accepting a role for a more constructive approach. 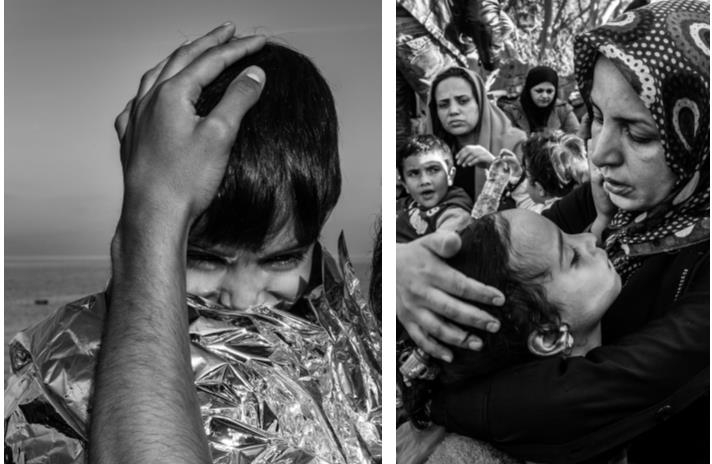 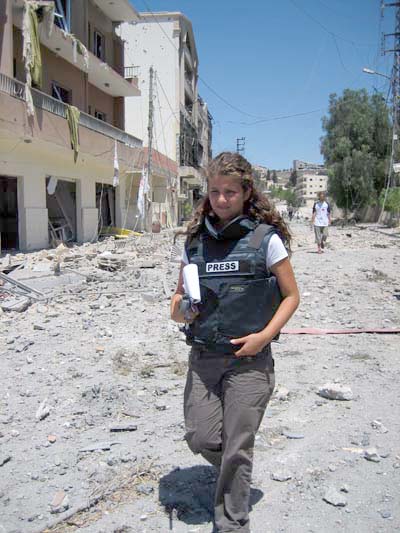