Terror is a brutal, murderous, violent physical phenomenon but it is essentially a media act. Without publicity, the act of extreme violence is pointless. So what is the responsibility of those who give the terrorist the oxygen of publicity? Not just journalists but also those who run social networks and the citizens who fill those platforms?

I am writing a paper for the Tow Center at Columbia University on this topic over the next month and any views, links, references or information will be gratefully received.

The growth and evolution of both terrorism and the journalism means that we need to think long and hard about how we report on it and the way that audiences participate and react to that communication.

Some of the issues are almost philosophical: when should we use the word ‘terrorist’? Others are very practical: have we got our facts right? Then there is the wider matter of social responsibility: does our journalism and social media help the terrorist or damage community relations?

Le Monde’s decision not to publish pictures of a terrorist is just one of a series of editorial and ethical issues that need to be thought through and discussed in public within and beyond the newsroom.

I start from the point that journalists make decisions every day about what to publish and what to exclude. So we can make choices about how we report terror that minimises harm and maximises understanding. Even in the furious market place of globalised 24/7 breaking news it is essential to think before, during and after broadcast.

News organisations with their multiple outlets online and in social media need to be responsible while chasing clicks and attention.

And it is now time also for the digital intermediaries such as Facebook, Google and Twitter to accept that they too have an editorial role and a civic duty to consider their role in spreading information and disinformation around terror.

But beyond those broad themes there is a complex web of technological, economic and political forces that bear down upon news media treatment of terror. Journalists have a vital role in providing facts and context and a place where we can have a reasonable debate about what feels like such an irrational phenomenon.

I will be updating this article as my research develops – contact me at c.h.beckett@lse.ac.uk if you want to contribute. 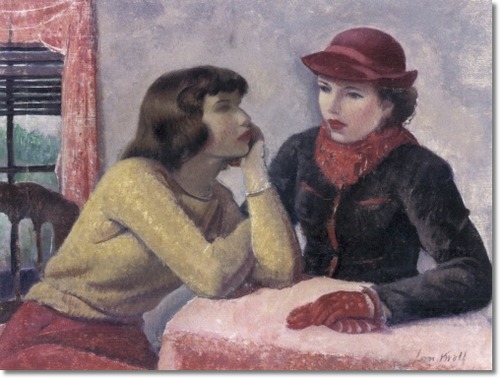 Are we losing the art of listening? (And how journalism can help get it back) 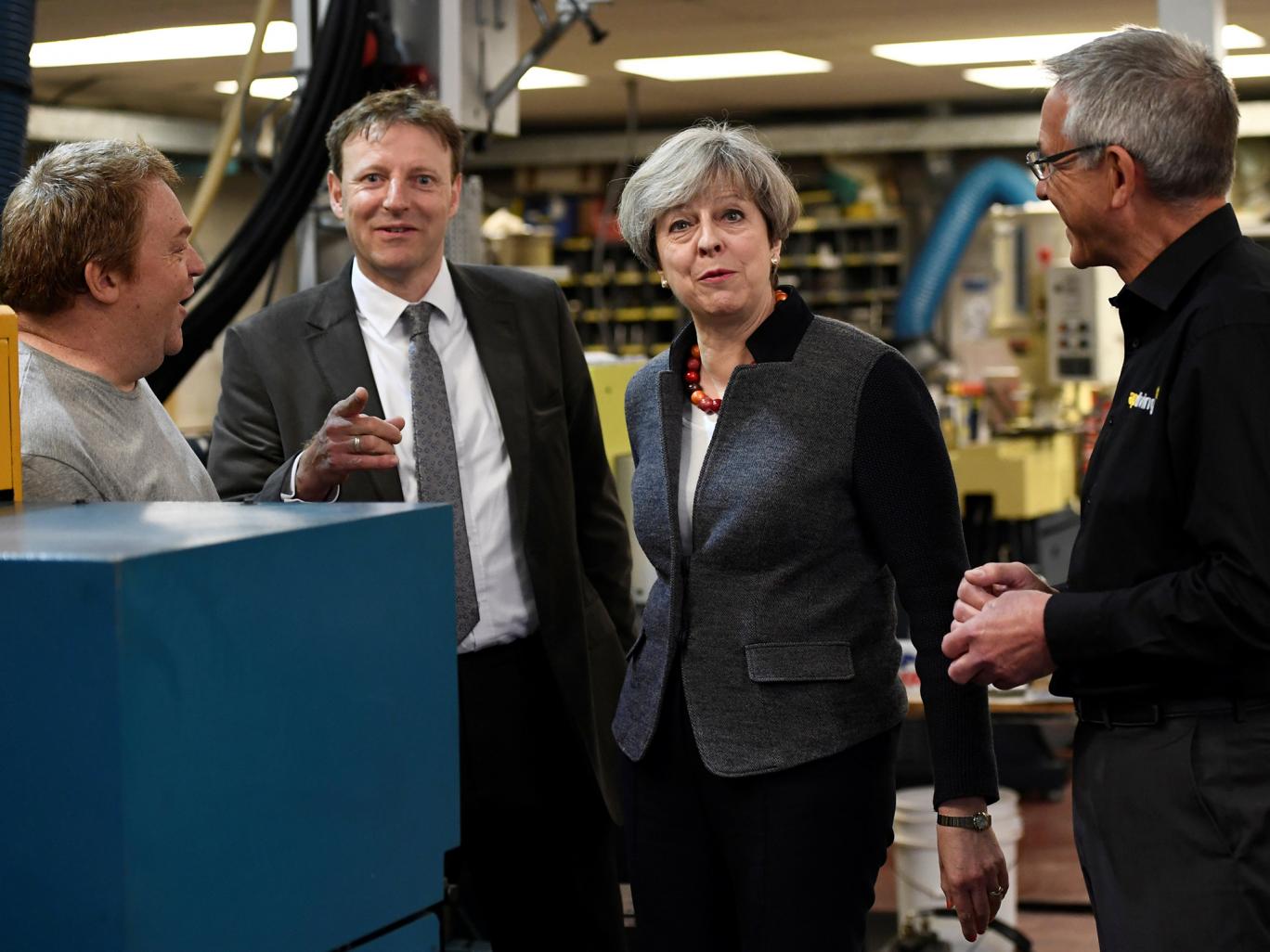 Time to lift the curtain on this stage-managed election? 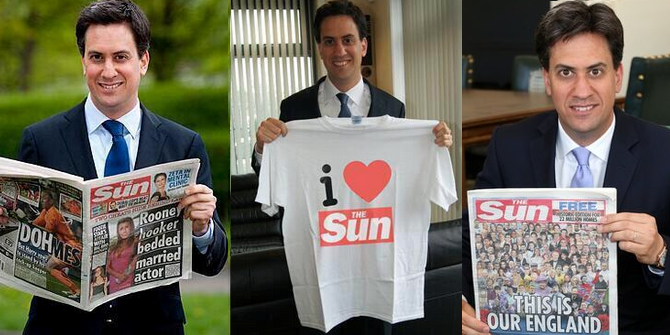