By Nuala Gathercole-Lam, an LSE MSc student in Media, Communication and Development

A majority of those who came out to vote on June 23rd chose for Britain to leave the EU and I will not advocate for their vote to be disregarded. However, the situation was not as simple as Theresa May would have us believe. When we exercise our democratic rights, we do not do so in isolation – the news media plays a significant role in shaping public opinion, and so is a major player in our democracy.

So, what is the story of the media’s role in the June referendum and what does it say about the state of the British press?

Listening to former Deputy Director of Britain Stronger In Europe, Lucy Thomas, speak about her interactions with the British press, I was left pretty concerned about the state of the industry. One of the best selling tabloids informed her team it was futile to send them anything relating to their campaign – they had no intention of running it. And, Thomas also claimed that the BBC sometimes failed to appropriately challenge claims from the Leave campaign which had been shown to be inaccurate, in the name of representing both sides.

Of interest here is the stance of balance and neutrality in the run up to the referendum. Of course, the morality behind the decision to only run news from the Leave camp is highly questionable, but that bias is plain to see. Thomas’ own analysis is that the BBC were particularly careful not to appear to be supporting either side, after having been accused of partiality in the run up to the Scottish referendum.

She talked about the BBC’s tendency to interview one business leader from each camp to represent both sides of the debate. According to Thomas this gave the public the impression that the business community was fairly evenly split on the issue when in fact the majority were in favour of Britain remaining in the EU. “It is incumbent on them to explain that the overwhelming majority of this particular sector is for a yes” said Thomas. She then went on to explain “It was all about balance, all about fifty fifty, and not what is called “due impartiality”, which I would say was the biggest failing of the broadcasters during the campaign, particularly the BBC.”

The BBC, who see their role as providing an even handed voice, should not be expected to have fought the case for Remain, but, in their attempt to adhere to their ethical stance of neutrality, they failed to put a check on unsubstantiated claims in support Leave .

It seems to me that the assertion of the late historian Howard Zinn, that “you can’t be neutral on a moving train”, applies here. In the run up to the June 23rd referendum Britain was, more than ever, on a moving train. Some stood by and refused to pull the emergency break in the name of neutrality, while others stoked the engine fires. 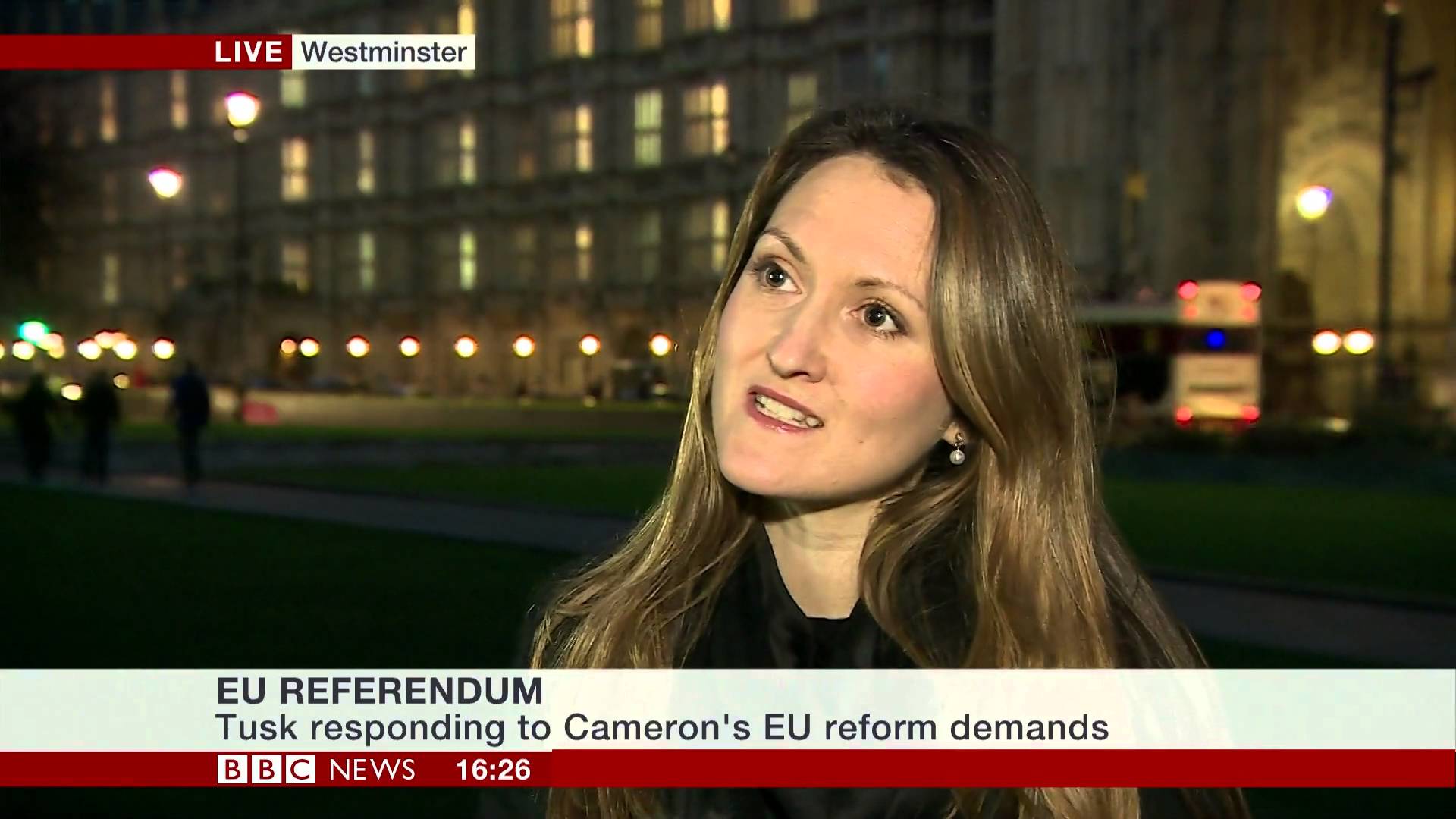