How often in the past week have you read or heard the words ‘radical’ or ‘extremist’? What separates such groups from those propagating violence for a more ‘just’ cause? The labelling of certain groups as terrorist delegitimizes their actions. Since the power to recognize an organization as terrorist lies in the hands of the state, certain groups with greater networks of power get more legitimacy than others. Ranging from neo- Nazi groups to upper caste Hindus in India, systematic violence has been propagated by many dominant collectives with access to resources and power. The anxiety surrounding refugees and illegal migration has given resurgence to the extreme right in nations across the world has from the Alternative for Germany party to Donald Trump. Does the violence of the state legitimize itself merely because it is being undertaken by one of the most powerful institutions in society?

Rising rates of unemployment and further polarization of the income gap add to the general atmosphere of hatred and anxiety with respect to communities other than one’s own. In a talk at the LSE, Rebecca Skellett, Program Manager for the Institute of Strategic Dialogue, talked about this as one of the primary reasons for the political radicalization of individuals.

The threat to one’s own community and identity, coupled with a sense of helplessness with the ability of the state to combat the oncoming threat leads individuals to trust narratives of hate and destruction propagated by radical groups. The attack against other communities becomes the source of actualization for the self. There is thus no clear route in or out of radical groups, including explicitly those explicitly branded as terrorist, such as the ISIS. Active platforms are employed for recruitment by modern radical groups, which often have social media presence. While these platforms can also be used to counter the ongoing indoctrination of isolated individuals across the globe, simply censoring such groups from social media has proved to be ineffective. Censorship may have the opposite effect of validating the attempt of the group to aggravate hate and fear amongst viewers.

As extremist organizations adapt themselves to modern institutions and technology, the techniques to combat radicalism must also evolve accordingly. The importance of non- state actors in this process of de-radicalization rises with the increasing popularity of extreme right parties within governments themselves. As an organization specifically combatting extremism, the Institute for Strategic Dialogue has employed the policy of engaging reformed extremists to engage with others vulnerable to similar experiences. What this indicates is the inclusion of hitherto ignored groups and identities into the process of fighting extremism. The people at the frontline of this debate must be educators, policy makers, professionals, academicians, and other social actors who may have the opportunity of networking with vulnerable individuals. This must be accompanied with the cognizance of rampant presence of radicalism not far away in the landscape of the Other, but rather within our own homes and selves. 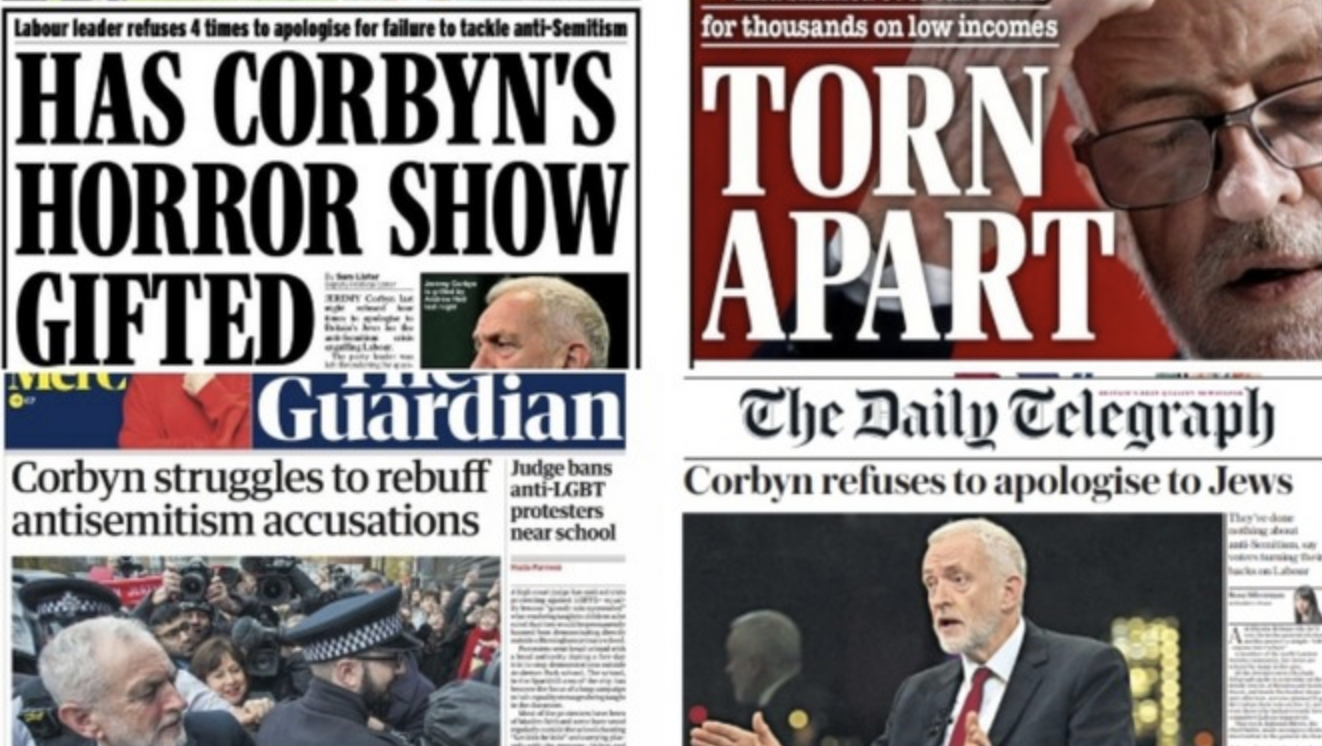 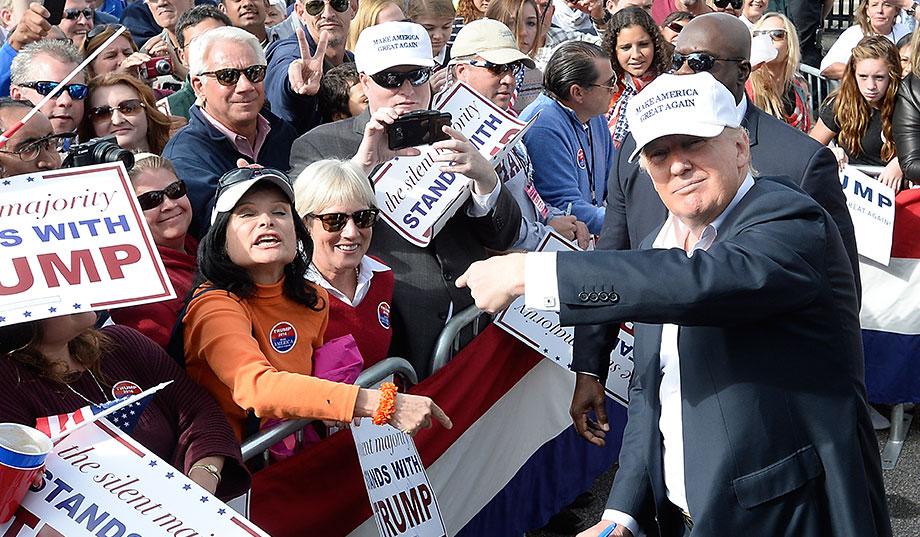 Liberalism Trumped. It’s time to listen to the angry mob. 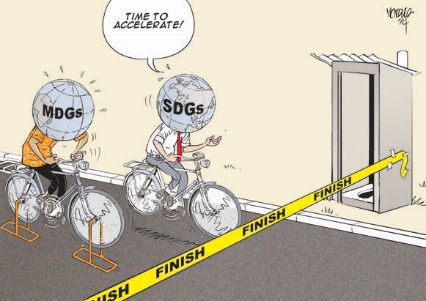 The gap in how we think about change