I strongly recommend that you approach your career with the same kind of fearlessness and willingness to take risks… especially in a hugely disruptive industry like media.

Michelle Russo, Executive Vice President for Global Communications knows a thing or two about leading a global company through disruption, as well as taking that approach to her own career path.

I didn’t follow a linear path. Along the way of my career, I always seized opportunities where I could put my communications skills and learning, my formal education and the skills I was getting in different jobs, and test them in different environments. Whether it was politics or a regulatory agency at the FCC, or TV companies or a PR agency, I always tried to disrupt my own self and challenge myself to go in to jobs that I was a little bit afraid of, a little unsure whether I could do them or not and that’s kept me growing and learning in my career over the years.

During a Polis Media Agenda Talk, Russo shared Discovery’s journey as one of the first U.S. cable channels to expand to global markets. As a global brand, Discovery has always asked the question, “Why not?” Russo described Discovery’s founder, John Hendricks, a longtime nature enthusiast, as wondering why there were no channels with the kind of documentary-style nature and science content that interested him in the early days of cable. In 1985, Hendricks launched the Discovery Channel and in 1989, recognising the highly global relevance of nature and science programming, the network became one of the first to go international, launching in the United Kingdom and Scandinavia. Today, Discovery channels can be found in more than 220 markets worldwide by an audience of three billion viewers across 83 networks.

With over $4 billion in investments across Europe, Russo runs Global Communications for the U.S.-based media firm from London. She noted that the key to “create locally relevant channels in markets around the world,” is to work with local experts to create value, citing the example of Italy where Discovery is now the third biggest broadcaster. Using her own story of “personal disruption,” Russo discussed her company’s drive to explore new media platforms while navigating “hyper-connected content ecosystems.” Emphasizing the global nature of science and sports content, Discovery purchased exclusive European broadcast rights to the Games between 2018 and 2024., Russo also cited Discovery’s expansion to virtual reality (VR) and mobile content, with a recent $100 million investment in digital content holding company, Group Nine.

Discovery: A Journey of Disruption- Michelle Russo- 25.10.16 from Polis Video on Vimeo. 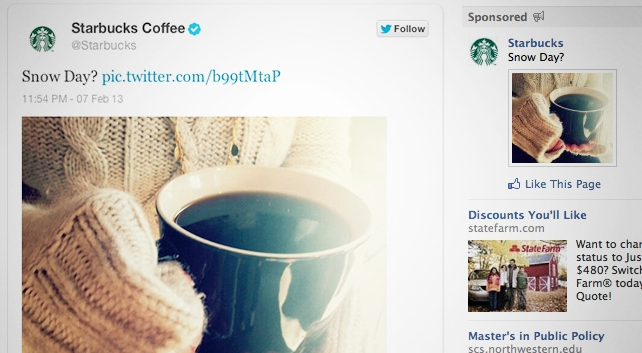 Misestimation and misrepresentation: polling for the truth (guest blog)