A different approach to public communication in Italy

A different approach to public communication in Italy

Pierluigi De Rosa is a journalist and a Communication Officer at the Italian Revenue Agency. He explores the role of communication function in the public sector and the trust relationship between government organisations and general public. He is member of FERPI (Italian PR Professionals Association) and is currently teaching assistant at Bologna University. @pderosa79

The surgery was performed by dr. Armando Antinori (…) I am not exaggerating in affirming that you would certainly not find a medical professional of his calibre carrying out an emergency night surgery in a large private hospital anywhere in the world.

With a letter to Il Corriere della Sera Nobel Prize Amartya Sen publicly praised the Italian public healthcare system for the care provided to his wife. Unfortunately for public communicators, this is an exception. Mainstream communication tends to associate Italian public healthcare – and more in general Italian Public Administration (PA) – with inefficiency, resource waste, and corruption.

Media coverage of Italian Public Administration constantly swings between exposing the so-called “slackers” (absentees or corrupt public employees) and – less often – praising iconic “heroes”, figures that stand out from the mediocrity of the mass. Rarely do the media cover the everyday functioning of public institutions, the work carried out by the majority of honest workers, and their efforts to change things. Are the media the only ones to blame? Not really. There is something fundamental to bear in mind: the level of trust in the public institutions, generally low in the EU area, is worryingly low in Italy (Standard Eurobarometer 84). It is reasonable to assume that the media mirror and perhaps amplify Italian citizens’ distrust of the institutions and dissatisfaction with public services.

One task of the public communicator is to bring balance to the citizens’ perception of the PA and to consolidate the reputation of public bodies, bringing to light their positive sides. A simple press release is obviously not enough. As Charlie Beckett says, gone are the “happy pre-Internet days”. Today’s media landscape is way more complex. “The new measure of value for too many news organisations is virality rather than truth or quality”, Katherine Viner wrote. The current information selection mechanisms are a severe obstacle for public communicators, as they tend to reinforce prejudices. A research by IMT – School for Advanced Studies Lucca (2015) on web-spread conspiracy theories shows that “misinformed” users never come in contact with real news, and don’t change their opinion even when they come across information that proves it unfounded.

How to create a new brand for Public Administration. First of all, it is necessary to rethink the function of public communication with the aid of two questions: what is the institution’s customer promise? And: what is done to keep it?

In addition to these steps, a few more organisational actions are essential, such as customer care, language simplification, bureaucracy reduction, etc. Rather than a form of storytelling, public institutions need to develop advanced forms of accountability to prove value and worth of the services they provide[1]. 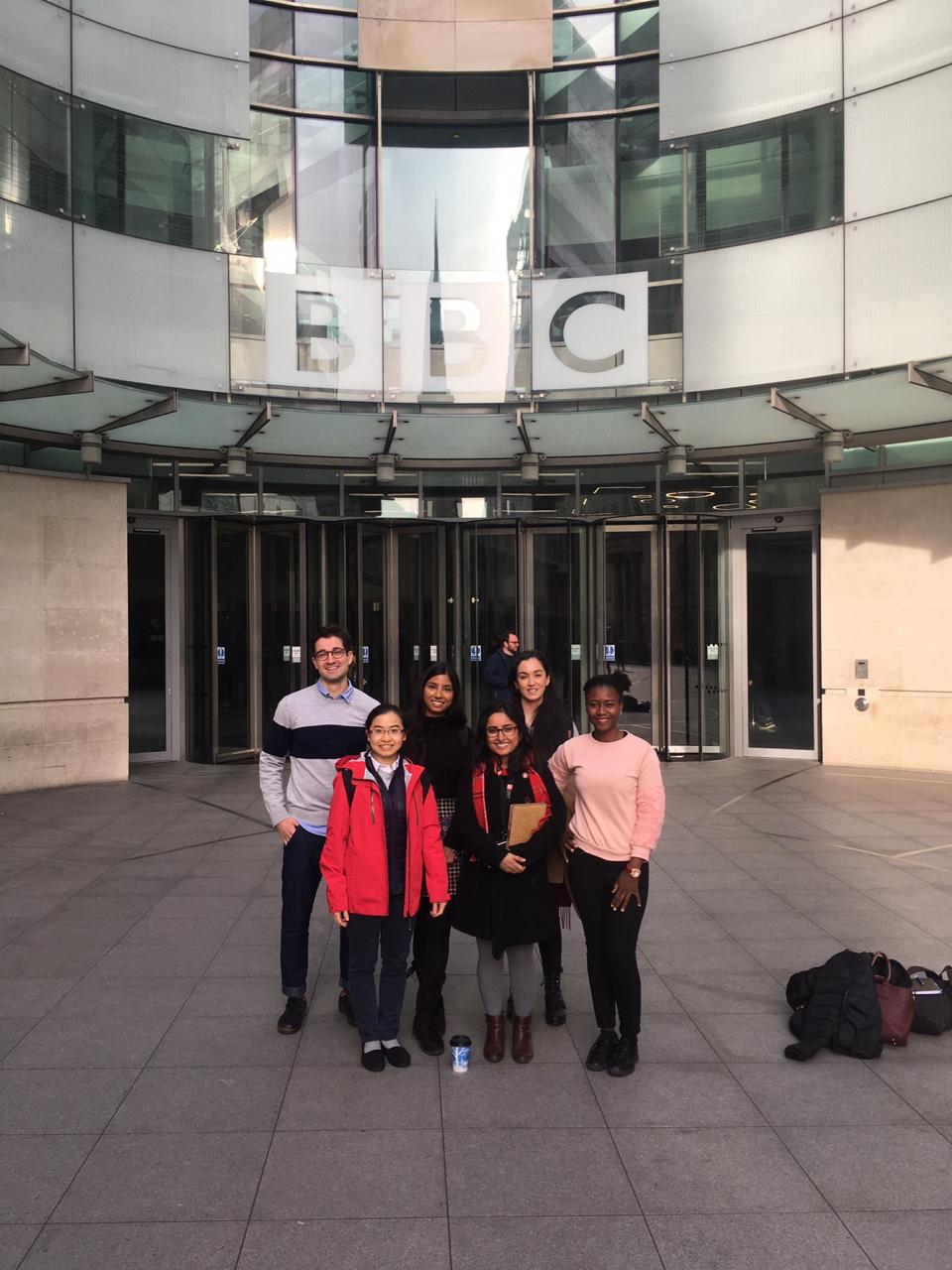 Russian Elections: the struggle for power between state and network society