This article by Bart Cammaerts, Associate Professor in Media and Communications, LSE

The decision of ITV to invite EDL leader Tommy Robinson on their breakfast news show Good Morning Britain was not only misguided and dangerous, but above all unethical. It was excruciating to watch and the worst of it all is that Piers Morgan will most probably argue that he did his journalistic duty; he duly confronted Robinson, by calling him a racist and a “bigoted lunatic”, but that is not the issue here.

By inviting him unto the program, ITV and the hosts of Good Morning Britain, in effect legitimated Robinson as a political actor and provided him a platform for his vile and xenophobic discourse, regardless of the aggressive rebuttals by Morgan. I would even argue that from the perspective of Robinson and people of his ilk, an aggressive interviewer from the metropolitan elite like Morgan, even plays into their hand and strengthens their populist rhetoric.

Negating a frame inevitably also activates and potentially strengthens the frame. By playing their game, Guardian journalist Nick Cohen recently pointed out, journalists treat the arguments of extreme right politicians “as worthy of debate. However wrong you show them to be, you acknowledge their point of view”.

Ample research has demonstrated that the electoral success of European radical right-wing populist parties who espouse similar views as the EDL can in part be explained by a very media-savvy communication strategy and by the exposure that these radical parties and their leaders receive in and by the mainstream media as a result of that. Radical right-wing populists tend to use two inter-twined discursive techniques to neutralise criticism from mainstream journalists while at the same time maximising exposure; first, a politics of provocation and subsequently perpetrator/victim reversal.

Just like Robinson did, regardless of the probing questions of the journalist, they strategically use the media opportunity to provoke, to say the unsayable, to insult with a sense of self-righteousness. This and the virulent contestations by journalists (which in the case of Good Morning Britain escalated into a shouting match) then gets reported as scandalous by all the various media channels, including the liberal media, which not only amplifies the provocative and often racist message, but it also provides the radical rightwing populist the opportunity to switch from a transgressor and perpetrator into a victim.  They will imply things along the lines of: ‘look how I was unfairly vilified by die lügenpresse’, ‘you can’t say anything anymore nowadays’, ‘political correctness gone mad’.

What’s to be done?

So, let me end this piece by cheekily invoking the famous Leninist question: what is to be done? We might want to look again at the oft-critiqued civic or public journalism tradition which emerged in the US in the 1980s-90s. This tradition explicitly positions journalists as democratic cultivators and advocates a type of journalism that is as Jay Rosen put it: “tuned more to the needs of an ailing democracy than the rules of a hidebound profession”.

Whereas public journalism is not necessarily a prescriptive or advocacy journalism, it does require journalists to mobilize an ethical agenda and acknowledge that they are not mere dispassionate observers, but rather participants in public life with a set of civic duties to fulfill. Giving a platform to a bigoted lunatic does not serve these duties, on the contrary.

I am, however, not arguing here that racism, xenophobia, and serious tensions between communities should not be reported upon or not be the object of in-depth and probing journalism. Journalists should “go in hard, with studs showing”, as Cohen argues, but this can be done without giving a platform to bigots and their politics of provocation, which serves the click-count of media organisations and the ego of the presenter more than it does democracy.

This article by Bart Cammaerts, Associate Professsor in Media and Communication at LSE 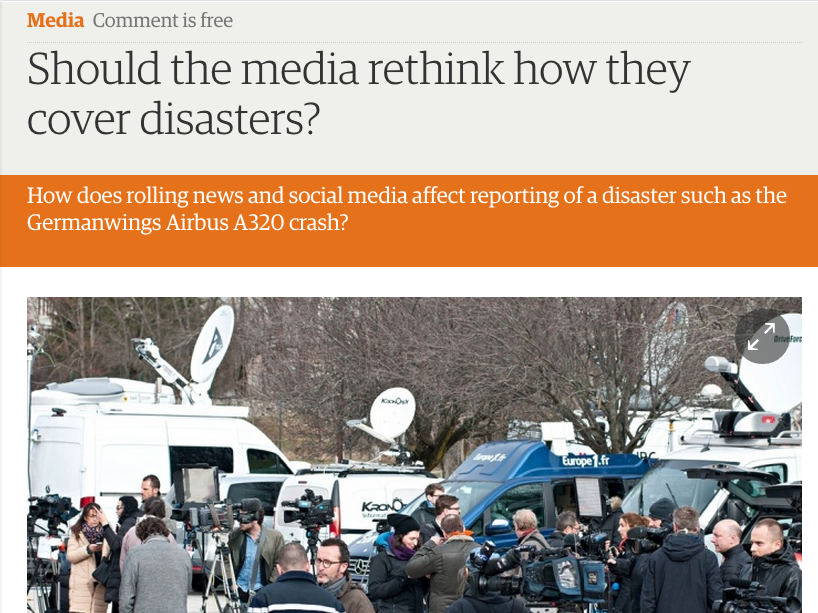 How Bad Is Breaking News? 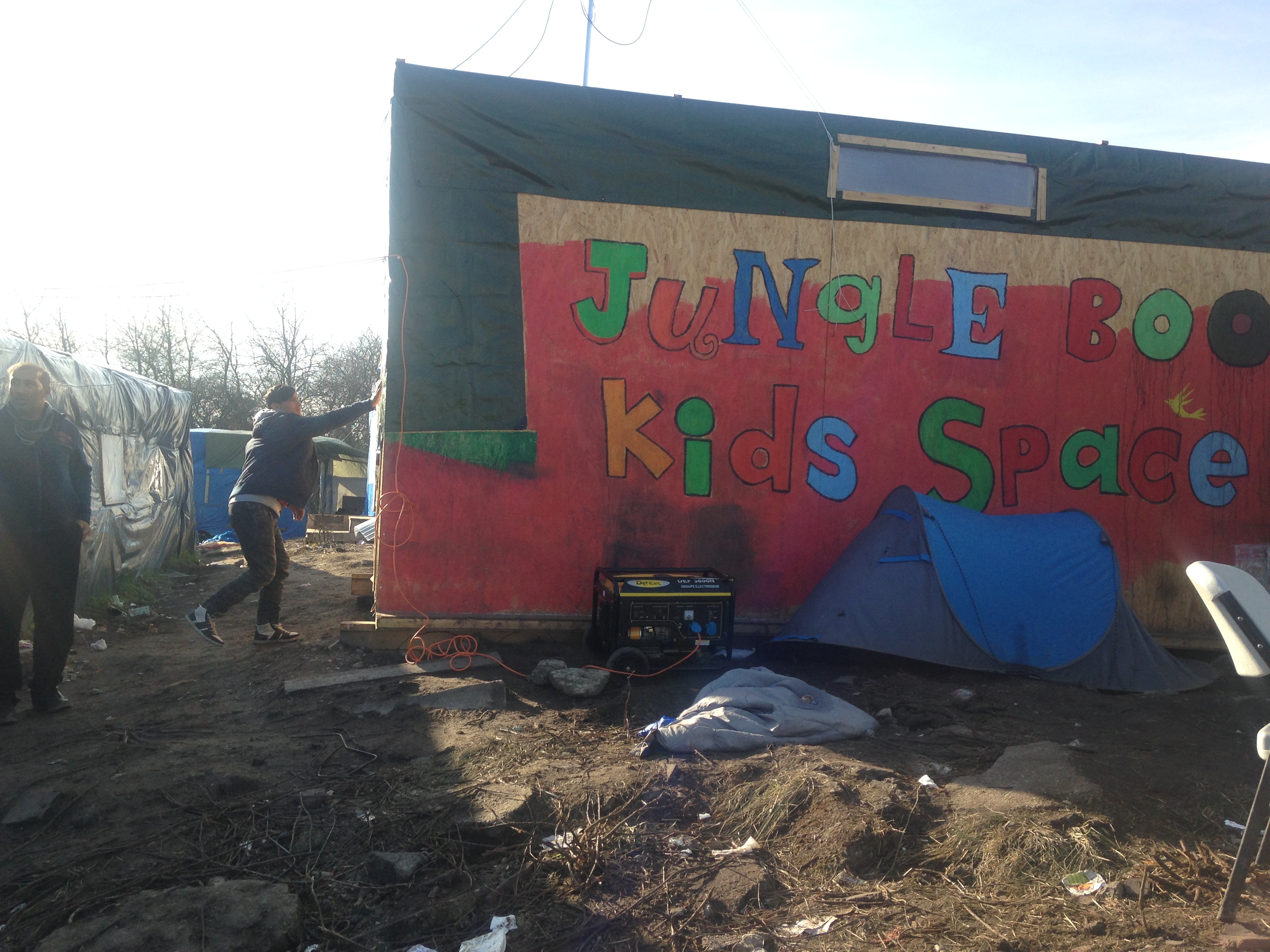