As an American and someone involved in broadcast journalism, I found something highly resonant in our recent class discussions at LSE about the media’s portrayal of suffering and how it shapes and is shaped by people’s interest and feelings towards tragedy. In particular the idea or phenomenon of ‘compassion fatigue,’ the idea that people can be so thoroughly inundated with violent or pathetic imagery that after a while it becomes just too much for a mind to handle, and they in effect shut down and stop feeling any sort of empathy or concern towards it.

It’s something that I find all of my friends (not just those who are involved with journalism) talking about often, how the increasing frequency of mass shootings and terrorist attacks is promoting a desensitization to these sorts of horrific events. After all, if you’ve seen countless dead bodies and injured victims, what makes one more so special?

The idea that this is becoming the ‘new normal,’ our new reality, is both alarming and cause for concern. And what about the role which media plays in creating this complacency? Smartphone technology has made it so that anytime a shooting, an explosion, a tower fire takes place, within a few minutes footage of it is available for the whole world to see. Journalists, particularly broadcast journalists, are tasked with a great responsibility of deciding what to feature in their reports and just how much to show.

Former BBC foreign corespondent and now journalism professor James Rodgers spoke to our class about reporting for the BBC in the midst of great conflicts, like the Israel-Palestine conflict on the Gaza strip, and mentioned one instance where he was talking with a young lady who was prevented from getting home because the road she usually took had been closed off. Without warning, in the middle of the interview she broke down crying, presumably not just because of the road closure but perhaps because that had simply been the final straw in a long line of strife and heartache, and Rodgers immediately decided to stop the interview. Yet he did capture some audio of her emotional moment because as he reasoned, that was in so many ways absolutely vital to telling her story. It’s a fine line journalists have to toe between accuracy and exploitation, and particularly when it comes to conflict or disaster they can often cross into less than objective territory.

Even in my own personal experience working for NBC News, I would often be tasked when finding video (either that we had shot ourselves, or from social media) for a breaking news story to find the most visceral or emotional footage. For example, if our correspondent did a fifteen-minute-long interview with a natural disaster victim, the only soundbyte that ended up on air would be the part where the victim choked up, started crying, or said something to the effect of ‘I’m just absolutely devastated.’ We’d pick the most poignant or shocking visuals for our b-roll. I never thought of this as problematic because it’s what you’re expected to do as a producer: create a report that will engage viewers from the start and hold their attention on a story that might be taking place halfway across the world.

But there is an element of orchestration, staging or careful arrangement that takes place to achieve this. Is this misleading our viewers? Is it unfair to the characters in these stories for us to depict them in their most vulnerable state? And by consistently depicting the worst of a situation, are we really making people care about these calamities, or are we just contributing to the problem of compassion fatigue? These are the kinds of practical and philosophical questions that keep journalists like James Rodgers up at night I’m sure, mostly because they don’t appear to have any simple solutions. As long as ‘bad things’ keep happening in the world, it is up to journalists to document them, no matter how often they happen. Just some food for thought. 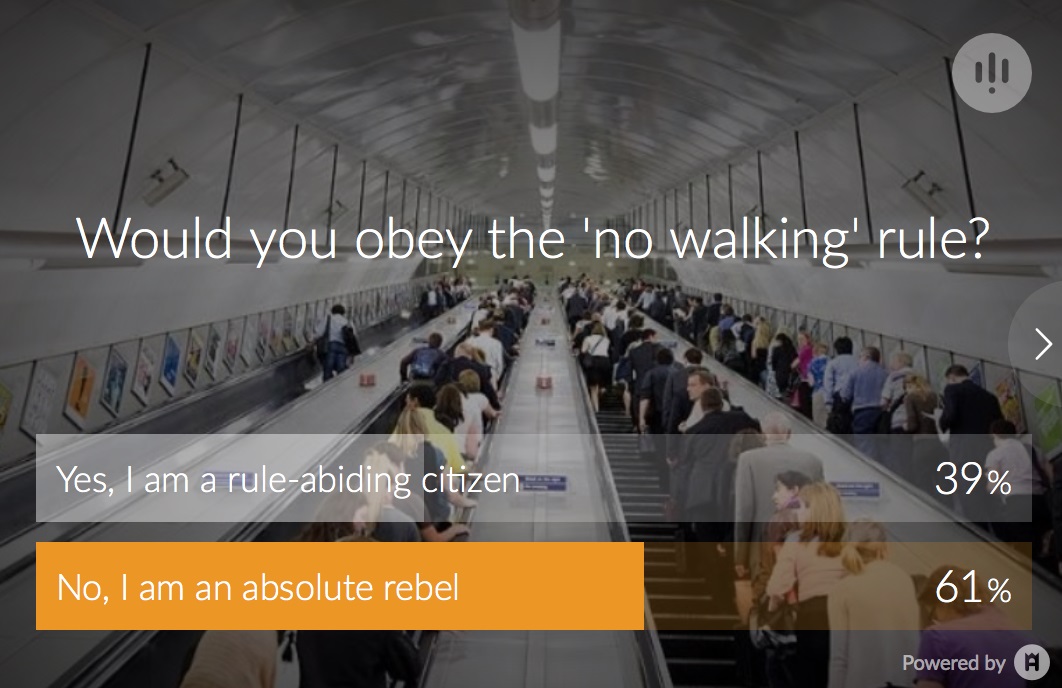 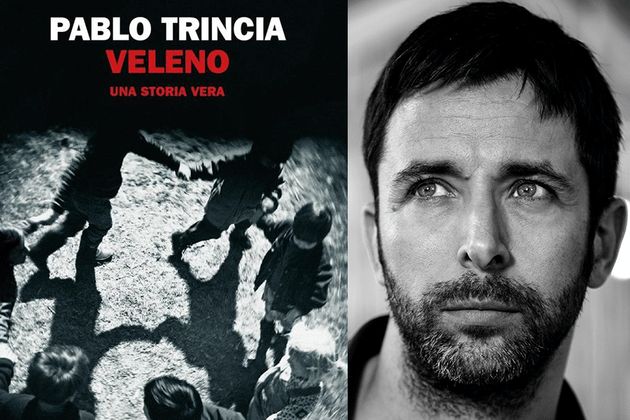