This article by Helena Chmielewska-Szlajfer @HChSz. Helena is a Visiting Fellow in the Department of Media and Communications, London School of Economics and Political Science.

Who writes for Mail Online? Right-wing ideologues? Enthusiastic Brexiters? Reddit-type trolls? These are the typical suggestions I got from people I spoke to about my research on the politicisation of online tabloids. I am focusing on online tabloids in three democratic states, that have been undergoing significant right-wing shifts in the recent years: Poland after the victory of the Law and Justice party (PiS) in the presidential and parliamentary elections in 2015; the United States after the election of Donald Trump as president in 2016; and the United Kingdom around the 2016 Brexit referendum.

In all three cases online tabloids proved better predictors of popular sentiment than official polls. Moreover, these media outlets enable interaction with readers who can comment on the websites – a feature impossible to put in print, regardless of how many editions a day a paper can produce. Another reason for choosing online tabloids was that they offer more celebrity news than paper dailies and attract audiences not necessarily interested in strictly political coverage. Thus, I focus on the biggest and/or most influential online tabloids with extensive celebrity coverage, which nonetheless provide political news. In Poland, it is the website Pudelek (the name means “poodle”), Gawker (now Gizmodo Media Group) in the US, while in the UK the obvious choice was Mail Online.

While the editorial board of the British tabloid is famously conservative, the writers of the news in the online tabloid – not so much. This political diversity can be easily noticed when one looks at the subsequent jobs of former Mail Online journalists (The Guardian and Politico, among others). What’s more, that is what I was told by the former online tabloid writers and the current employees that I spoke to. In light of this interesting paradox, at least two issues arise: firstly, why would Mail Online hire non-right-wingers to write for its online pages? Secondly, why do these journalists accept the job? When I asked Mail Online writers about this one of their first reactions was the word “professionalism”.

Journalists from the US and Polish online tabloids did not share such moral dilemmas, as they felt more ideologically aligned with the media outlets they worked for. In the case of Mail Online my assumption was that the writers’ idea of professionalism had to encompass additional, or even different, qualities. Indeed, while all the journalists I have talked to agreed that basic journalistic professionalism meant “getting the accurate story out” (however broad this definition of “accurate story” was), for writers at the British online tabloid this also signified spinning a story in such a way that it would be acceptable for the more right-wing editors. This entailed attention-grabbing images and main arguments put in bullet points, using strong verbs and adjectives and avoiding complexities – especially if they sway towards the left. It also involved trying to ignore the daily’s clear right-wing identification, as if the journalists were writing for any other brand. (Of course, this moral ambivalence does not apply to writers who share the editorial board’s ideological stance.)

At the same time, the Mail Online requires a large number of staff and is constantly hiring new writers, especially given the daily’s rough management style of weekly starting from the publisher, through senior and mid-level editors, down to junior writers. Nonetheless, some of the journalists I talked to repeatedly pointed out that their co-workers were “very nice people”, as if to emphasise that regardless of the problematic management in the organisation as a whole, they worked in a bubble of amicability. Finally, from the point of view of a professional journalistic career path, Mail Online pays better than others and – as evidenced by some of my interlocutors – offers job experience that is valuable elsewhere in the media industry.

My preliminary findings based on conversations with Mail Online writers, as well as earlier interviews with writers from the US and Polish online tabloids, suggest that journalists define professionalism in a dual way: at a general level they contrast it to more ‘balanced’ media outlets; at a more personal level, in contrast to the tabloid-employer’s strong ideological bent, which clashes with their own notions of balanced journalism. Perhaps, ironically, “professionalism” was mentioned most by writers who felt their own views went against those of the tabloid. Others focused on the “fun” instead.

This article by Helena Chmielewska-Szlajfer @HChSz. Helena is a Visiting Fellow in the Department of Media and Communications, London School of Economics and Political Science. 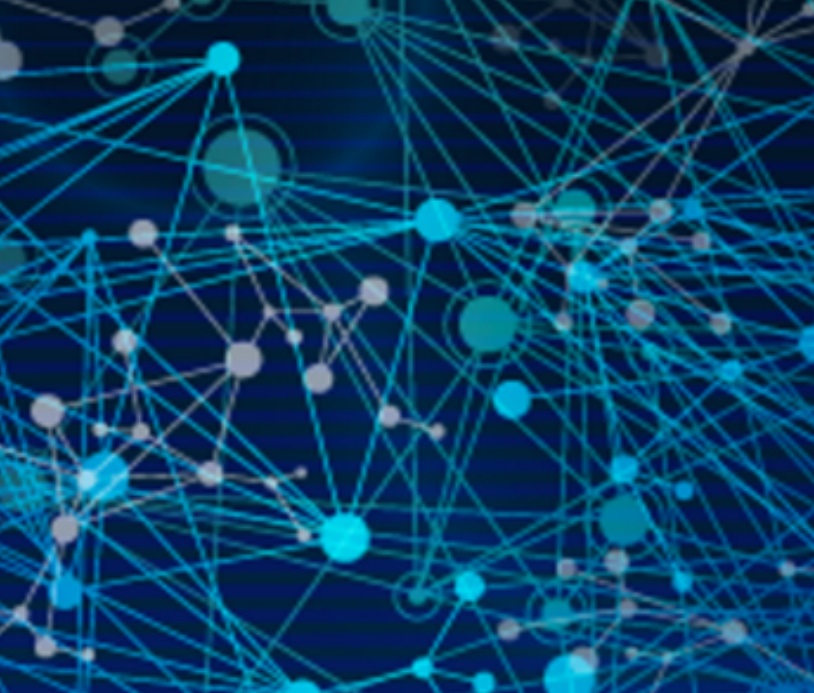