What is the role that emotions play in the use, and misuse, of social media? According to journalist, lecturer and author Marcus Gilroy-Ware, much of the excessive use of social media is compulsive, automatic, and a result of hedonic, emotional relationship we have with social media.

In a talk at LSE, Gilroy-Ware framed the major issues that the journalistic profession is confronted with as external rather than internal, a result of a change in ‘the world in which journalism is trying to survive.’ He implied a decline in democratic values had caused  a decline in journalism’s place in the world, arguing that if journalism is rooted in democracy ‘when democracy begins to degrade and is reconfigured around a new set of interests’ then journalism loses its roots.

Yet does this exonerate journalism and mass media? Many would point to the rise of increasingly partisan news outlets and the more conflictual nature of panel based news as the starting point of a decline in democratic values.

Gilroy-Ware focused his talk on how people use social media to consume news, and how this consumption is often driven by automation rather than agency. He called to light the paradox that while the internet was once referred to as the “information super-highway”, now it is dominated by one mass platform, Facebook, through which most people get the vast majority of the web-based information. Understanding how people use Facebook then is critical to understanding how people engage with the news.

Here, Gilroy-Ware focused on one particularly nefarious cause, what he termed a “hedonic relationship” with social media. He linked compulsive social media use to mindless food consumption: ‘Facebook is like an empty fridge, you know there’s nothing there – but you keep coming back every ten minutes.’ Interestingly in a study he referenced, compulsive users were instructed to stop using Social Media for a day, one respondent filled the void with checking the kitchen cupboards.

He articulated the factors that make Social Media so addictive. First, the familiarity of sources – the fact that newsfeeds are populated by friends and familiar faces – ‘carry an immense emotional weight’ for us, and provide us with more faux-interactions with people we know than we could usually hope to get from offline activity. Second, the immense abundance offered by the infinite scroll means ‘there’s always more you haven’t seen’. Finally, the combination and variation of content, in the one place combines with the novelty of the content to provide constant mini-dopamine boosts, much the same as what one would get from “hits” of a drug, sex, or a calorific food.

Gilroy-Ware quotes Zygmunt in Consuming Life who said: “Boredom, the absence of even temporary interruption of the perpetual flow of attention-drawing, exciting novelties, turns into a resented and feared bugbear of the consumer society.” He links this to a modern-day epidemic of depression and anxiety, to promote a ‘Compensatory Internet Use Theory’, in which ‘the individual is reacting to his negative life situation, facilitated by an internet application.’ This is due to a state of depressive hedonia which is characterised not by ‘an inability to get pleasure, so much as by an inability to do anything else except pursue pleasure’.

While this diagnosis is useful, it is debatable how useful this frame is in working out how we should tackle the issues facing journalism today. While the hedonic consumption lens can explain some social media use, to suggest that it is the primary driver of the ills facing journalism is probably over-reaching.

Gilroy-Ware offered some comment on how news media might reassert its relevance, and how it shouldn’t. He advises journalists to go out ‘meet audiences where they are’, calling on journalists to better adopt new media and technologies into their communications. Examples of this can be found in Vox’s well-edited, sleek-graphics info videos, or in the slew of late-night US tv hosts who have recently found a political voice, blending comedy and information. Though Gilroy-Ware did not get into the tricky discussion over what changes here are “progress” and what changes take us backwards. Is the mix of comedy and news “meeting the audience where they are” (on primetime television with comedians and mixed in with a talk-show format), or does it undermine substantive, informative journalism.

Gilroy-Ware is critical of advocates of ‘participatory journalism’ as a cure for the current media-malaise. Though its advocates point to Twitter as the paradigm of ‘participatory journalism’, he counters that the minority of twitter users are not content creators in any real sense, and the vast majority of seen content is produced by a very small minority of influential users.

Gilroy-Ware’s focus on emotion, the concept of hedonic relationship with social media, and a ‘Compensatory Internet Use’ theory of consumption are useful and can help to focus the sights of those interested in the difficulties at hand. 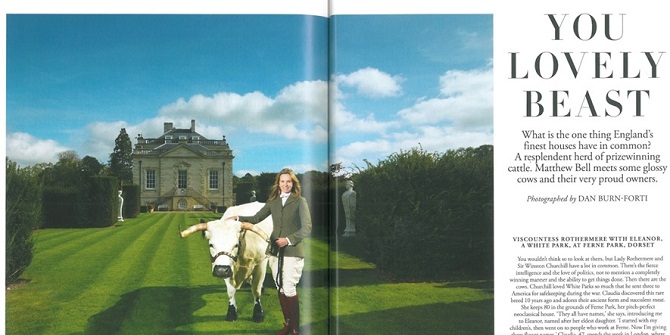