Ten years after the global banking collapse, is 2018 the year when Big Technology faces its own existential crisis?

Charlie Beckett asks whether the digital giants are making the same mistakes as the bankers a decade ago.

The charge sheet is mounting against Facebook in particular, but also against the other digital behemoths. With power comes responsibility, and these relatively young organisations are struggling to deal with it. So society is stepping in. The age of unregulated social media is, apparently, over.   It is one of the core issues for the LSE’s Truth, Trust and Technology Commission that will seek to set out an agenda for the public information role of news and social media. But before we start creating new rules, we need to have an honest and open conversation amongst all parties about what the problem is and what has caused it.

The different companies such as Google, Twitter, Amazon, Apple, Uber and Air bnb, have responded with varying degrees of openness to the growing chorus of anger around topics such as (not) paying taxes, labour exploitation, misinformation, fostering propaganda, offence, polarisation, and mental ill-health. They all have different histories and corporate identities and varying capacity to understand and engage with public disquiet.

They are an elite group by education, relatively homogeneous in identity and with a strong, quite insular professional culture. It worked for them (and for millions of users) so it’s not surprising they don’t want to throw away the ideological recipe. They garnered vast rewards for a combination of relatively simple (eg first mover advantage) and often complex (eg high level code, design and adaption) entrepreneurship.

Likewise, the law-makers, lobbyists and analysts in politics, the media or academe also need to understand better the peculiar culture and ideology of Tech. There has been too much moral panic and  knee-jerk response to the particular. Not enough attention has been paid to what is really changing strategically and structurally.

Cambridge University professor and Observer tech columnist John Naughton wrote to me to say that he thinks that I didn’t go far enough in comparing the Tech companies with the bankers:

“I think the analogy between the two industries is stronger than you seem to think. Apart from anything else, the  business model of Google and Facebook is as self-evidently unsustainable as was the CDO-fuelled model that led to the 2007/8 banking collapse.  We are just beginning to realise the harms that flow from surveillance capitalism, just as we are belatedly realising that the surge of populist rage in democracies might actually be the delayed response to our inadequate response to the banking crisis.
So I feel that your ideas about the way forward in the blog post are uncharacteristically restrained.  If we were to take that path, the political response to the challenges posed by tech is likely to be as ineffective in the long run as our responses to the banks has been.
In the end the companies will have to be broken up. Antitrust law has to be modernised for the digital age.  There’s no good reason why Facebook ought to own WhatsApp and Instagram, or why Google should still own YouTube.  And so on.”

[This article by Professor Charlie Beckett who is leading the LSE’s Truth, Trust and Technology Commission] 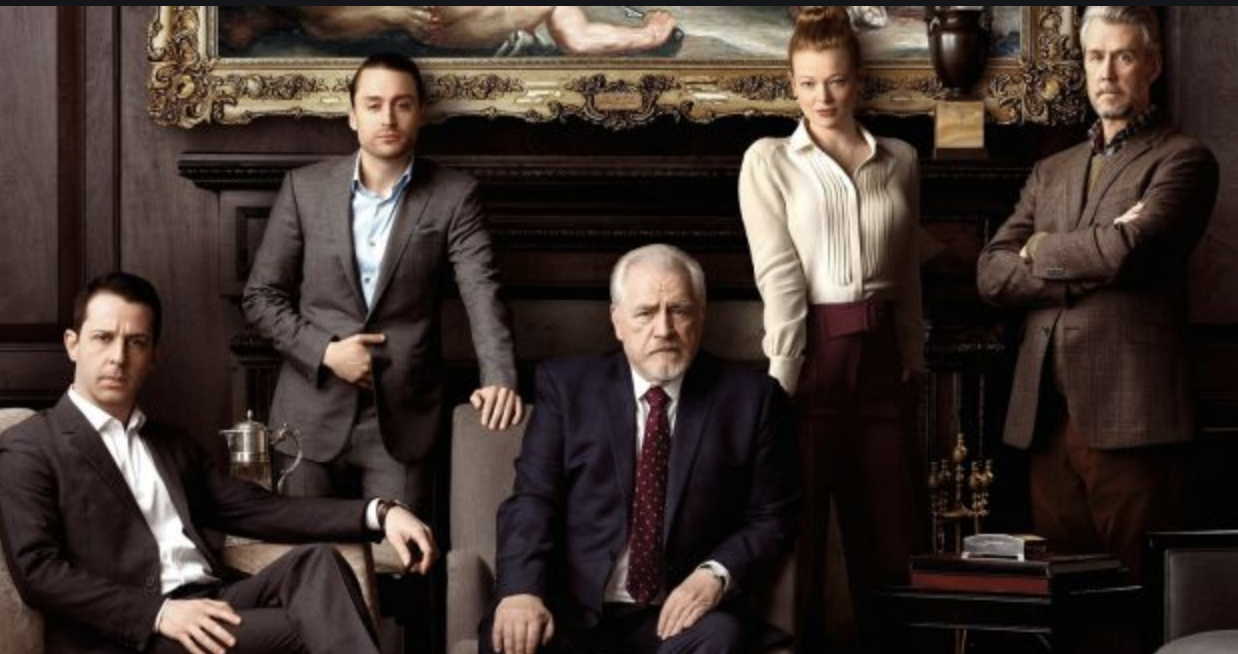