In the final part of his examination of media ownership, George Pitcher concludes that social-media operators can’t operate in a moral vacuum

In last week’s blog, I traced a continuum of meanness between the old press barons, such as Lord Beaverbrook, and the new media owners, such as Facebook’s Mark Zuckerberg and Amazon’s Jeff Bezos. Both kinds were and are fabulously rich, I argued, but impoverished spiritually in their treatment of those who work for them. We could conclude that it doesn’t matter so much today because the old breed were political propagandists and the new breed are not.

This week, I want to argue that it does matter, because influence without commitment can be a dangerous combination.

Journalism has been democratised by social media. We can argue about the truth of that claim, but it is a central tenet of faith in the internet age that the formerly disregarded, those masses marginalised by the MSM, have been given voices in the public discourse. Some would go so far as claiming that anyone is now a citizen journalist – the old spell is broken.

If that is true, then we might argue that the personal morality of social-media owners doesn’t matter much anymore. They are providers of media through which the full spectrum of public opinion is exercised, but they themselves don’t have a dog in any race, so it doesn’t matter what they think or how they behave. That would certainly suit the social-media corporate defence that they are simple platforms for debate, but not publishers of content.

But media ownership without agenda may be at least as dangerous for the quality of our political life as the old robber barons who used their newspapers as political pamphlets.

Anyone who has worked on a national newspaper will be familiar with the phrase “our readers”. This is not simply a commercial reference to the state of the circulation. It is a demographic, a membership, a constituency, a congregation. “Our readers would expect us to inform them of this” or “our readers wouldn’t like that” are expressions of supplying a market with what it wants.

From Beaverbrook with the Express to the Scott Trust’s Guardian there is a common understanding of serving a readership with the prejudices that keep its readers comfortable. Political propaganda follows. The Telegraph and Mail have established readerships – no one pretends they will exercise political objectivity.

Other newspapers have followed the political climate, rather than been rain-makers themselves.

When the populist Sun ran the triumphalist headline “It’s the Sun wot won it” after the Conservatives narrowly won a general election in 1992, it was a ludicrous claim, even by its own standards. Proprietor Rupert Murdoch claimed later to have given editor Kelvin Mackenzie “a hell of a bollocking” because “it was tasteless and wrong”.

But, ever the political pragmatist, Murdoch would have seen the opinion polls swinging against Labour leader Neil Kinnock in the final stages of the campaign. Similarly, Tony Blair won Murdoch’s support for his New Labour landslide victory in 1997, because that landslide was clearly coming, however helpful his newspapers may have been to Blair subsequently.

What these papers did was to wear their politics visibly, to campaign. They were activists. By contrast, Facebook – and its subsidiaries, such as the booming Instagram, from which the two co-founders have just resigned, unable to cope with a Facebook management that Zuckerberg describes without irony as “our family” – and Twitter are political vacuums. Their owners will claim this state of affairs is healthier for its lack of proprietorial agenda. But media abhor a vacuum and other manipulators are sucked in, whether Russian trolls or American data-harvesters. The trouble is that if social-media owners believe in nothing, their users might believe in anything.

Like the “our readers” tribes of the old newspapers, Zuckerberg speaks of Facebook’s two-billion-plus users as “our community”. An example: “Facebook stands for bringing us closer together and building a global community” (on his own platform, 17th Feb 2017). A community is a societal grouping that shares and celebrates common characteristics, which it finds cohesive. So far, so old media. But a community is demonstrably not a highly diverse, global collation of people, whose only common characteristic is that they share a social-media platform and are consequently subject to its manipulative algorithms. There is no Facebook community, any more than there is a global gay, black or octogenarian “community”.

To pretend that there is means that, when we use Facebook, we are sharing common standards. That would mean, to take some random content examples from the past year, that we share in common an affirmation that teenagers might seek the means to commit suicide, that would-be terrorists can learn how to make bombs and that our own content can be used to harvest data for use in political campaigns to influence the outcome of democratic elections.

Zuckerberg and his chief operating officer, Sheryl Sandberg, did not intend any of this, we can reasonably assume. But that’s the nature of and trouble with moral vacuums – they fill with other people’s immorality. Social media are networks with business models that indulge human weaknesses. As such, the sheer enormity of Facebook offers an amoral and existential threat.

The chastening (one hopes) experience of the Congress interrogation has tempered the hawkishness of Facebook. Zuckerberg is on record as saying that regulation of his business is now “inevitable”. Previously, Facebook executives have argued that regulation would only hobble smaller internet companies and that the real digital threat of the future comes from China. But, still, Zuckerberg will know that the sheer enormity of Facebook provides power beyond legislature.

There is a dangerous moral reductionism at work in social media. And, if anything, it makes its creators morally more culpable than the old press barons. Because if you operate a form of situation ethics – the idea that you apply varied moral standards depending on the situation you find yourself in – then, as many a newspaper proprietor has discovered, you can be pulled into the gutter by the situation.

But if you exercise no influence over your own media situation too, you will be pulled into the gutter by other people. It’s a lesson Zuckerberg & Co are currently learning. 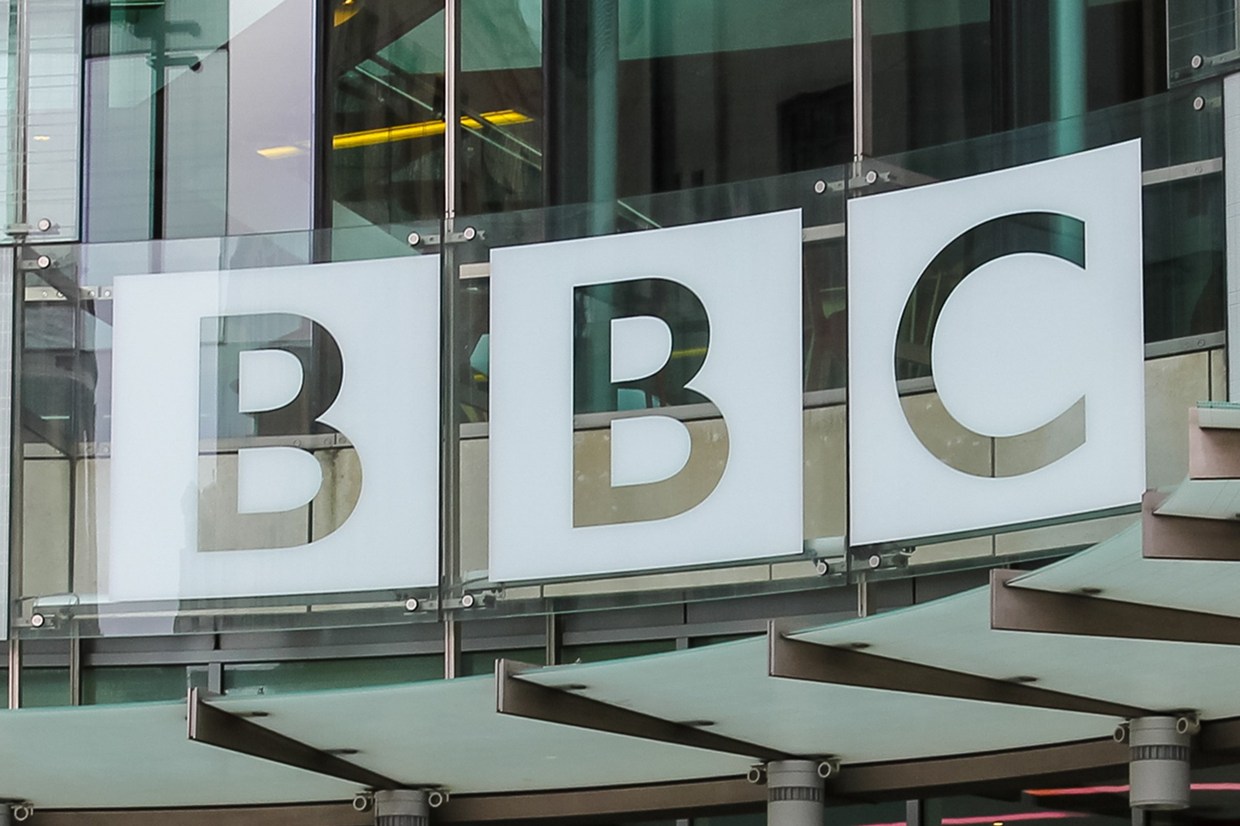 The future of the BBC: the debate continues 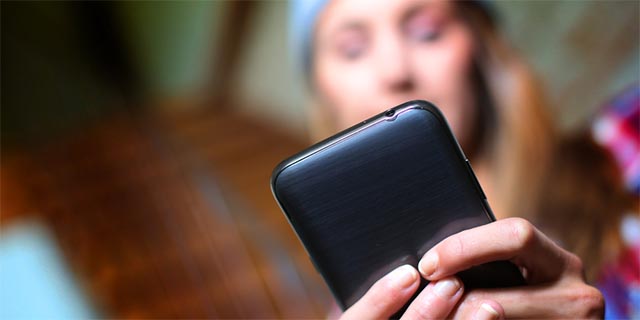