This article is by LSE MSc student Anastasia Bektimirova

From the Cambridge Analytica scandal to the election of Donald Trump as President of the United States, concerns about foreign interference in elections, micro-targeting of political messages and the spread of online misinformation— all seem to be rooted in the menacing technology platforms that have enabled political actors to advance their goals and exercise power. Yet, as Jamie Bartlett outlines “how the internet is currently constituted is undermining liberal representative democracy”, it soon becomes clear that new communication technologies are only one side of the coin.

Bartlett’s view of online data collection techniques used by Cambridge Analytica to  target voters during the 2016 US Presidential Election is that it’s not “some magical psychological warfare tool”, but rather standard practice in elections that are “increasingly being reduced to data science”. It is this fact of normalisation that worries Bartlett the most, and what it means for our future as citizens.

As ‘smart’ appliances increasingly fill our homes, more and more aspects of our lives are being turned into data. “Does anyone believe that political parties would not try to get hold of that data to work out what makes you tick and then use that data to work out how to influence you?” asks Bartlett. This would inevitably lead to political messages being personalised with even more precision, uniquely tailored and sent to individual people, thus undermining the integrity of elections and citizens’ ability to hold politicians to account.

We should not forget that we, as active users of these technologies, are also responsible for fueling the trend. Bartlett reminds us that “we are willing to trade almost anything for convenience” and our choices are “feeding the machine and building the infrastructure”.

In response to a question about the regulation of platforms, Bartlett, who was in the midst of a self-imposed Twitter break for 36 hours, believes that it is partly the public pressure on the platforms that is helping to drive some measure of self-regulation.

Bartlett sees the recent events in the public space as a product of “two worlds, two tectonic plates colliding”, where one is an old set of political institutions and the other is digital technologies that “are not designed in the same way, do not follow the same logic, do not follow the same incentives”. Technology is changing rapidly, but politics, he argues, has not changed much. This brings us to the conclusion that “half of the struggle is how we reform technology so it works for democracy, the other half is how we reform democracy”. But let the change start with ourselves.

Jamie Bartlett is the author of ‘People versus Tech’ 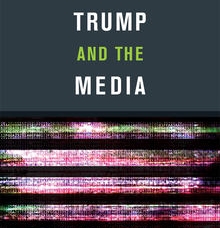 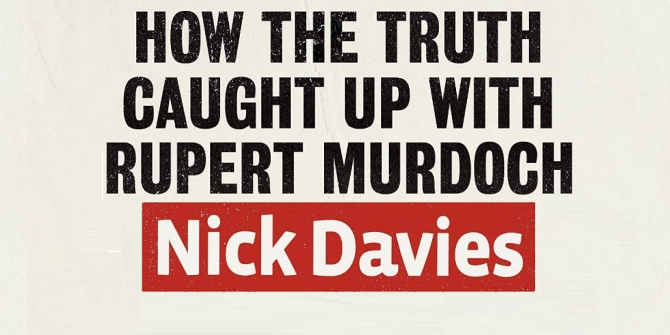