Saudi Arabia is a country in transition to a more modern economy and society but still it faces challenges. One is to reshape its broader culture and media policies and leave behind and old system which includes socio-economic restrictions .  Dr Florence Eid-Oakden is a British economist, CEO of Arabia Monitor research firm and formerly head of MENA research at JP Morgan and expert on the future of media and culture policies in the kingdom. LSE media MSc student Abeer Khalid Alsairi asked Dr Eid about the recent establishment of Culture Ministry in Saudi Arabia, and the establishment of General Authority for Entertainment part of which is the allowing of cinema and music festivals in the kingdom. 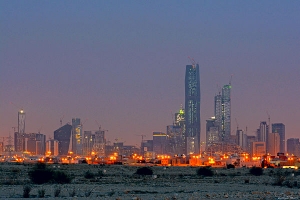 Dr Eid said that Saudi Arabia announced a cabinet reshuffle with a heavy focus on culture in June 2018. The move was the second significant government change since the June 2017 appointment of HRH Mohammed bin Salman as heir to the throne. The kingdom’s economy is also showing signs of improvement, nudged upwards by the rise in crude oil revenues. She suggests that the culture reshuffle is an indication that social liberalisation is gaining momentum in Saudi Arabia.

Social reforms in Saudi Arabia, including gender equality and cultural re-envisioning, are not only driven by an economic incentive amid the oil price crisis but also by the need to improve the image of Saudi Arabia internationally. Additionally, they look to mobilise the Saudi population, where 70% are under the age of 30, to lean into supporting MBS’s policies. This helps empower MBS and reduces the possibility of internal dissent as social reform confers more rights to the Saudi population.

MBS had insisted that without establishing a new social contract between citizen and state, economic rehabilitation would fail. Social reforms are thus expected to accompany economic reform.

These reforms in media and culture establishment could change relationship between private and public sector and whether media and culture industries can be privatised as part of the recent privatisation plans E.g. Saudi 2030 vision, and regionally Oman and Kuwait 2035 visions.

Dr Eid’s idea is that the Saudi Vision 2030 implies a degree of social liberalisation to enable the growth of media and culture industries, as well as extensive reforms to the education system, traditionally a stronghold of Saudi Arabia’s religious clerics. If followed through, this would transform relations between the state and its citizens, politically and socially as well as economically. These reforms could also radically transform the government’s relationship with the clergy.

With more than USD 800M in spending earmarked for culture and media by 2020, Saudi Arabia’s government is hoping to attract significant private sector investment into the development of its creative and entertainment industries. To this end, state agencies are working hard to encourage international investment, talent and media sector expertise in the Kingdom, and they aim to help develop local entertainment businesses and expand their influence across borders.

Dr Eid also suggests that these changes might mean that Saudi Arabia has to reconsider its regulations of culture and media. The Ministry of Commerce and Investment’s first strategic objective is to develop an environment that stimulates cultural activities in order to meet these three Vision 2030 aims: promoting tolerance, professionalism, discipline, justice and transparency; preserving Saudi, Arab and Islamic cultural heritage and history; and preserving and promoting national identity in order to pass it on to future generations. Reforms geared toward these goals will enhance the Kingdom’s image locally, internationally and attract foreign investments into these industries.

Finally, it is clear that Saudi Arabia’s media landscape is going through rapid change, Dr Eid said. This change is primarily brought about by digital technology and the rise of social media. And the regulatory environment for media in Saudi Arabia, which many consider among the strictest in the Middle East, also needs to adapt to the new digital reality. The rapid rise in digital engagement by Saudi citizens is a cause for optimism for the companies and media outlets that are able to capitalise on it.

Social media and the election:

My tweets from the Google #newsgeist unconference in Helsinki 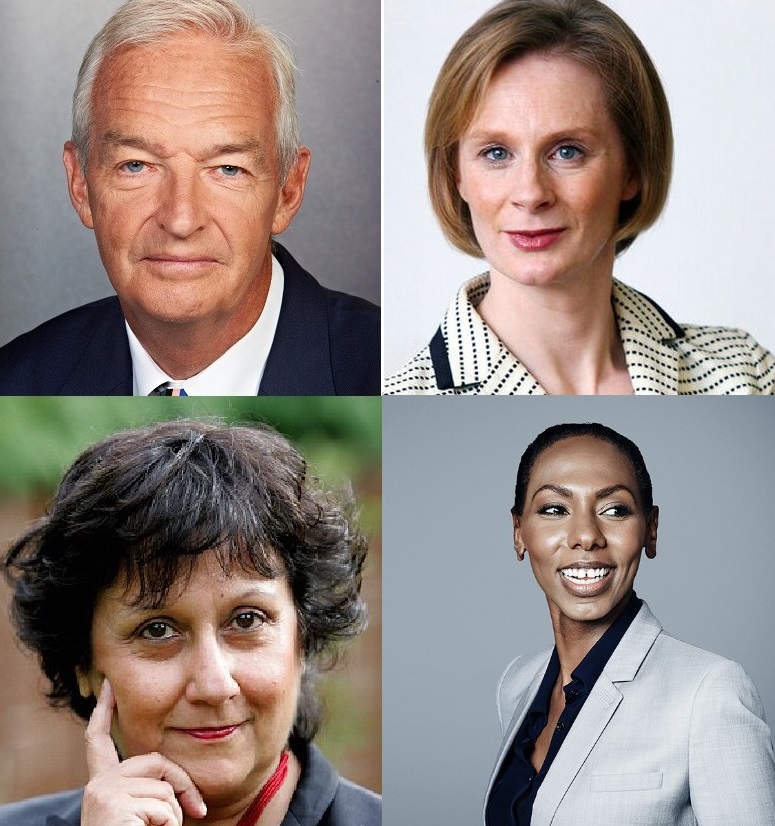