Each Autumn Polis invites media practitioners to discuss the latest trends as part of our Media and Communications in Action series. The talks take place Tuesdays 5-6pm – the first talk will be in the Sheikh Zayed Theatre, New Academic Building, Lincolns Inn Fields, and after that the venue is the Hong Kong Theatre, Clement House, LSE. They are open to LSE students and the public, no registration or ticket required.

Finola McDonnell is Chief Communications and Marketing Officer at the Financial Times.  She was previously Vice President of Communications and Marketing at CNBC International and before CNBC, McDonnell was Director of Communications at Business Europe, the largest business lobby group in Brussels, where she led all campaign work directed at the EU institutions.  Prior to that, she was Head of Public Affairs with the Irish Business & Employers’ Confederation, IBEC, for several years and the early part of her career was spent as a political and communications strategist both in her native Ireland and in Europe.

Jamie Angus is the Director of BBC World Service Group. BBC World Service broadcasts around the world on TV, Radio and Online in 42 languages. In English, our BBC World News channel and the BBC News website are run as a commercial company within the BBC, with the aim of distributing our high quality and independent international news, sport and weather coverage around the world. World Service Group currently reaches an audience of 346 million per week globally. Prior to taking up this role, Jamie was the Editor of the flagship Today Programme, which provides politics and international news coverage for 7 million radio listeners a week within the UK.

Emma Barnett is an award-winning broadcaster and journalist. By day, she presents The Emma Barnett Show on BBC Radio 5 Live in which she interviews key figures shaping our times, from the Prime Minister to those who would very much like to be. By night, she presents the BBC’s flagship current affairs programme, Newsnight, on BBC Two and hosts Late Night Woman’s Hour on BBC Radio 4. Emma was named Radio Broadcaster of the Year by the Broadcasting Press Guild for her agenda-setting interviews. Previously, she was the Women’s Editor at The Telegraph. She now writes a weekly agony aunt column, ‘Tough Love’ in the Sunday Times Magazine and is a proud patron of Smart Works. Period is her first book.

Sereena Abbassi is the Worldwide Head of Culture & Inclusion at M&C Saatchi Group. She is committed to creating organisational transformation that is grounded in creative and strategic thinking. Sereena is an Activist, Public Speaker, Consultant and Writer. She was the Founder of All Here a social enterprise that connected individuals, brands and agencies; supporting them to think more critically about the world and the work that they create.  Sereena has worked with organisations such as Creative Equals and was one of the few Diversity & Inclusion experts advising the U.K. Advertising & Media Industry Diversity Taskforce and the IPA’s Leadership Talent Group.

Lucy Thomas is a senior director at global communications firm Edelman, which advises businesses on politics and communication. She was deputy director of Britain Stronger in Europe, the Remain campaign for the UK to stay within the European Union, and is a former BBC producer. Previous roles include Deputy Director of Business for New Europe and Head of Communications for the World Dementia Envoy & Council.

Sarfraz Manzoor is a British journalist, documentary maker, and broadcaster. He is a regular contributor to The Guardian, presenter of documentaries on BBC Radio 4, and a cultural commentator who appears on programmes such as Newsnight Review and Saturday Review. His first book, Greetings from Bury Park  (2007) was a memoir that detailed his life growing up in Luton and the twin impacts upon his life of the death of his father in 1995 and the music of Bruce Springsteen. It was recently made into the film Blinded by the Light (2019).

Sherry Collins is the founder, editor and creative director of The Pitch Fanzine. A movement to challenge inequality, discrimination and the lack of diversity in the creative industry, whilst simultaneously showcasing outstanding contemporary talent in its publication Pitch. In 2017, Collins launched the Pitch 100 Superwomen initiative, the yearly list of women working behind the scenes in the creative industry making things happen. Collins also launched Pitch Futures in 2017 to inspire and educate primary school children about the opportunities available to them in the creative industry.

Swarzy Macaly presents the KISS Weekend Breakfast Showevery Saturday morning from 6-9AM. She is also the official young voice of BBC Sounds, and host of 4Music’s TV Show, The UK Music Video Chart. As well as radio and music, Swarzy has presented two BBC documentaries that both went live in August 2019: ‘Me VS Climate Change’ and ‘Instagramification’.

Champa Patel is Head of Asia-Pacific Programme at Chatham House. Before joining in 2017, she was most recently the regional director/senior research advisor for South Asia and South East Asia and Pacific Offices for Amnesty International, responsible for managing the research, campaigns, media and advocacy for the region. Prior to Amnesty she worked in public health for almost a decade, focused on children at-risk, refugees, asylum seekers and internal trafficking.  She is a visiting practitioner/external examiner at the University of York, an honorary professor at the University of Nottingham and sits on the editorial board of Human Rights Quarterly.

Alice Piterova is Head of Data Product at AI for Good where she specialises on such fields as artificial intelligence, innovation and digital transformation, big data and tech for good. She currently leads the development of a multi-stakeholder platform for Techfugees, where she also implements the expansion of Techfugees global chapter network. The platform called Basefugees will enable Techfugees community of over 15 thousand refugees, social entrepreneurs, philanthropists, humanitarians, social impact investors, and tech enthusiasts to collaborate and scale beyond the spatial and temporal constraints of events and hackathons, to build tech solutions and empower the displaced with technology all across the globe. 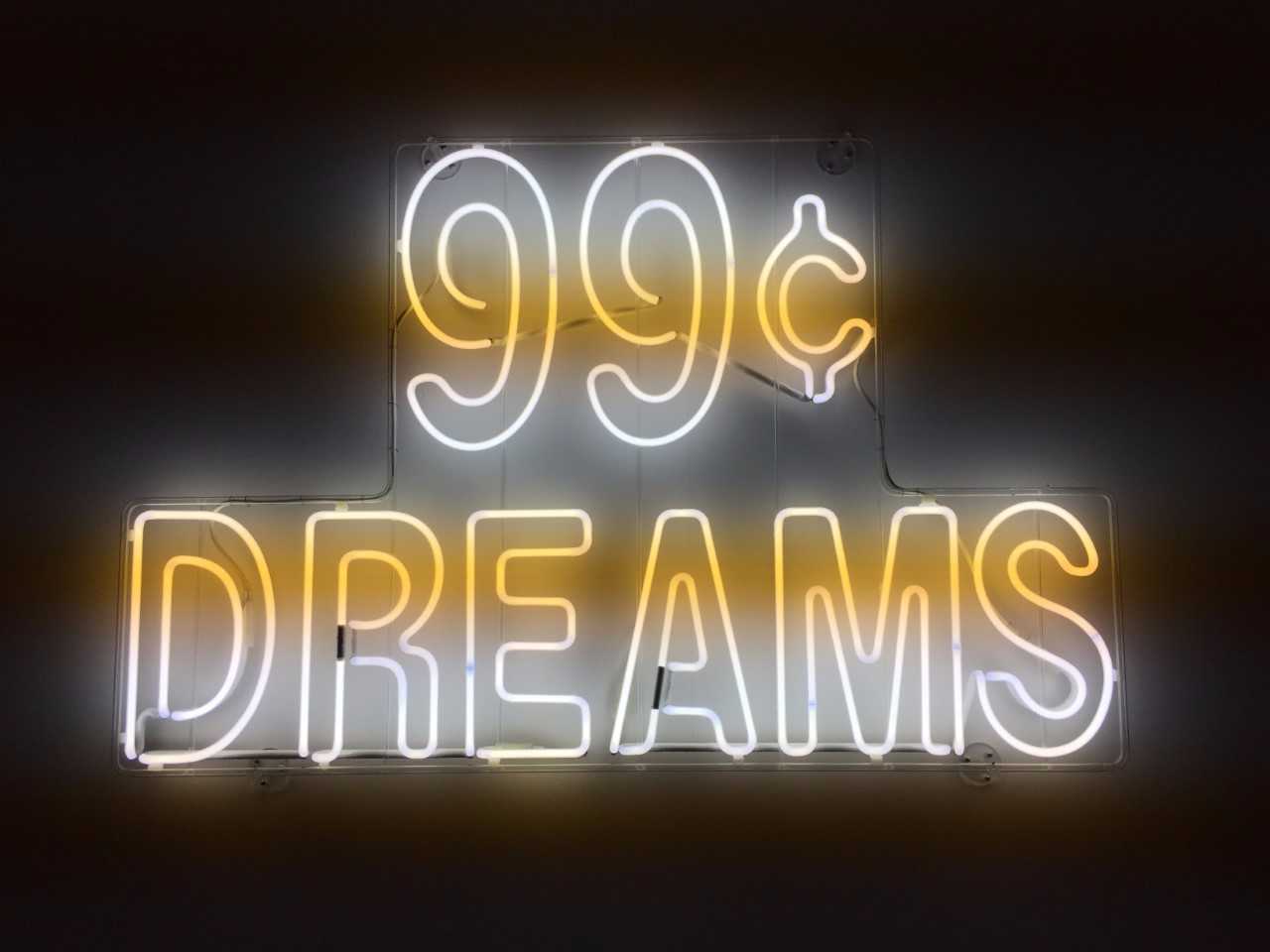 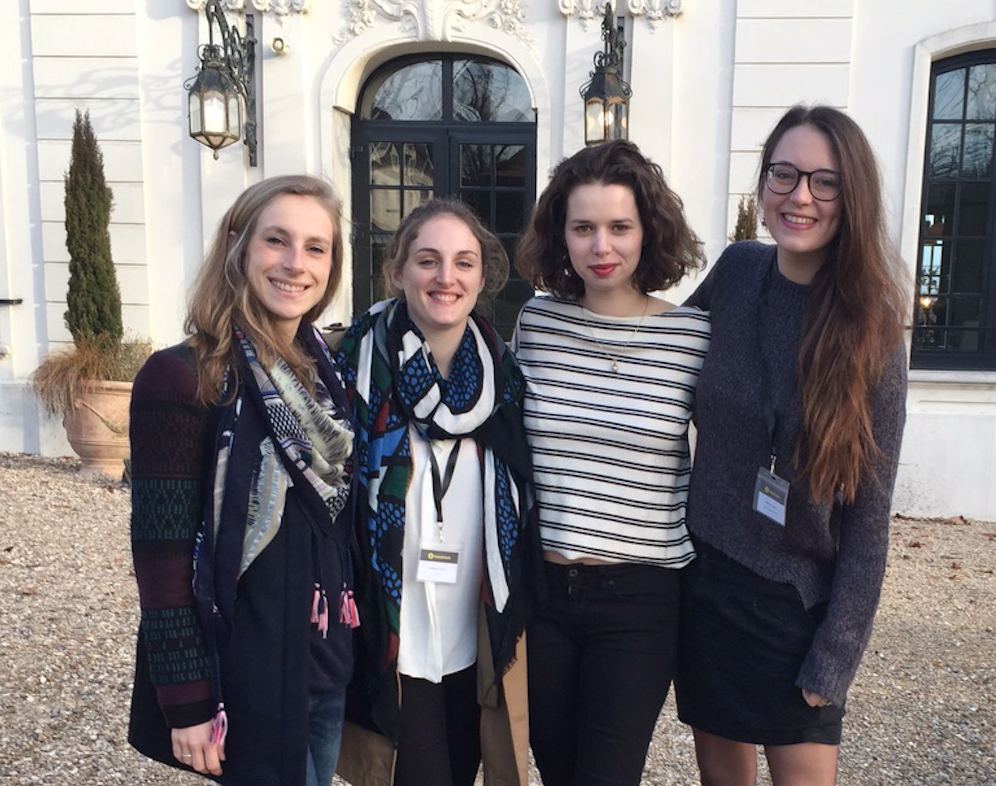