BBC News Labs is building the tools to semi-automate journalism

BBC News Labs is building the tools to semi-automate journalism

With a mandate for universality, public service news faces the specific challenge of meeting diverse news consumer needs with a limited number of products, i.e. one website and one app. This challenge is set alongside the common threats faced by news organisations in relation to business models, trust, echo chambers, and subscription fatigue.

An opportunity for AI in journalism to solve the universality challenge is to partially automate the process of communicating a story in different ways, to facilitate different consumption behaviours.aaa

Three approaches to such a working process that overcome the challenges of meeting diverse needs are: 1) Entirely manual: which is costly and time-consuming; 2) Entirely automated: which is cheaper but sacrifices editorial control; 3) Semi-automated: which makes some savings while retaining editorial stewardship.

BBC News Labs, a cross-functional interdisciplinary team at the BBC, takes the latter approach. They build prototypes for the semi-automated workflow model in 8-week production cycles – with the mission of demonstrating scalability as well as workability.

Personalisation is a structural requirement for a universal service in the digital ecosystem.

Remi Oduyemi, software engineer, developed the graphical storytelling tool for BBC News Labs in response to research conducted into the preferences of underserved BBC audiences. The younger audiences had a preference for visual storytelling with clear headlines and key takeaways.

This tool uses entity extraction to turn a written article into a panel-led, visual story format suitable for social media stories. The entity extraction process matches images, quotes, and statistics to a range of pre-designed vertical graphics. A journalist then edits each panel to add detail, correct mistakes, or change the placement of text and images.

The team consulted with a visual grammar and visual communication expert during the panel-design process. When they tested their prototype with the target audience, 96% said they found the format engaging and 86% said they would share it with peers.

The Modus prototype has been developed to produce bullet-point led stories and image gallery captions at pace. Using two NLP approaches – abstractive and extractive – BBC News Labs experimented to see which tool would better serve the requirements of each of these tasks.

They found that the abstractive technique, which takes the text and then summarises it in its own words, worked better for generating bullet-point led stories or introductions to stories. The extractive approach, which searches for key phrases and isolates them, works best for capturing sentences that are matched with images in image galleries.

Google has developed the PEGASUS abstractive NLP technology that the BBC News Labs team has incorporated into its Modus prototype. They are still conducting research with other journalists in the organisation to assess whether the content generated is good enough to be published as stand-alone article summaries and where the role of an editor should come into play during the workflow process.

All applications of AI in journalism mentioned above, use the written article as a starting point. David Caswell, Executive Product Manager for News Labs, poses the question of whether there is another starting point to unlock new AI-powered multi-format ‘journalism’.

This approach is loosely referred to as structured story-model research and, in addition to being explored at BBC News Labs, is also being pursued by The Washington Post and other media companies. It conceptualises news as story-telling blocks, for which entirely new opportunities are being opened up with developments like GPT-3. Such an approach also requires the development of new innovative content management systems.

This article was written by Georgia Meyer, POLIS intern and LSE’s MSc student. 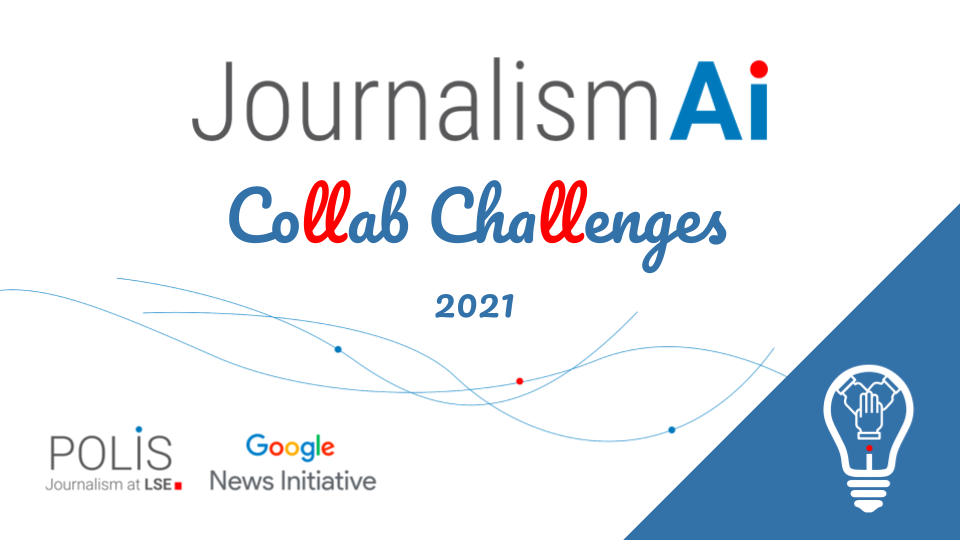 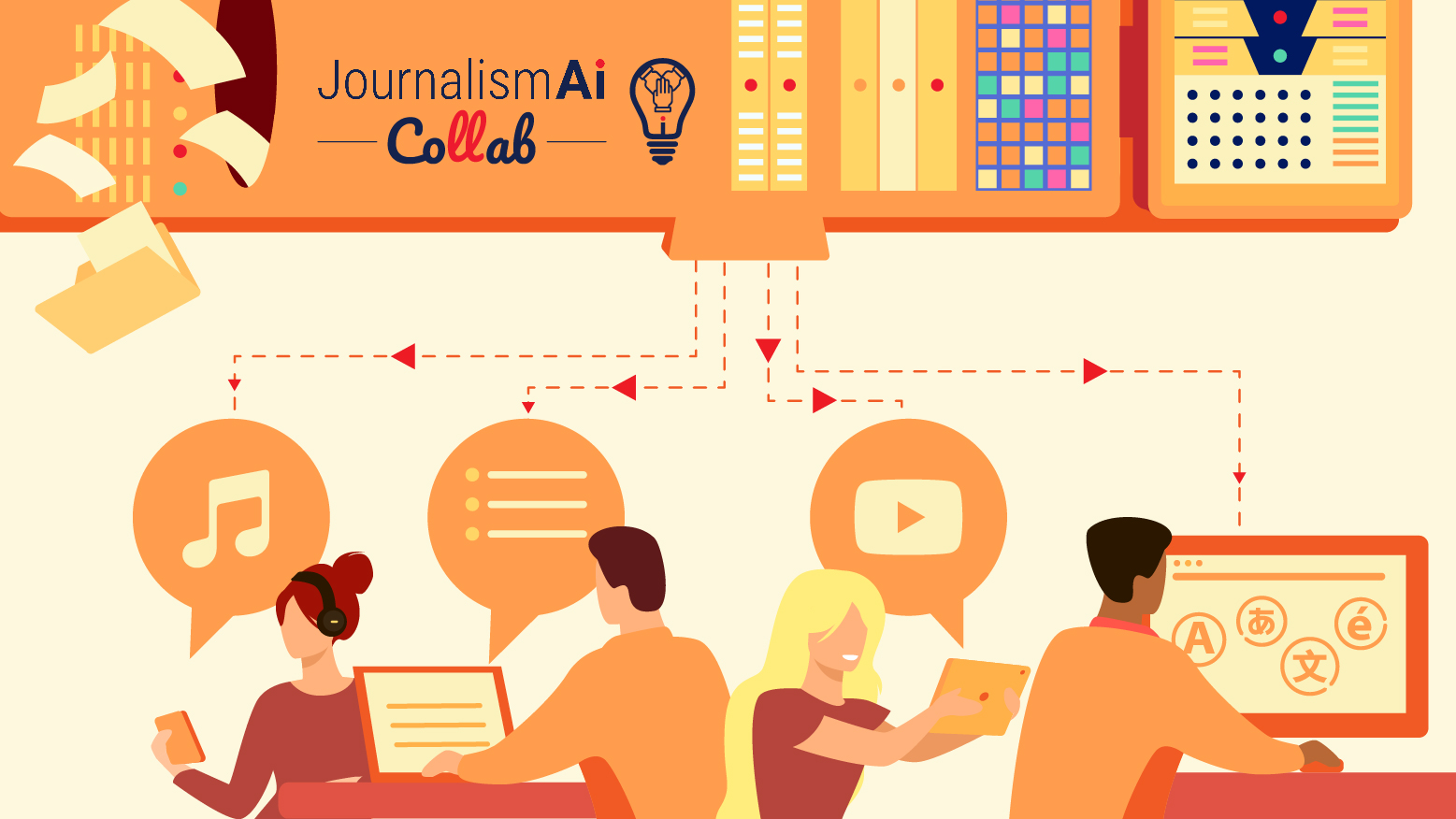 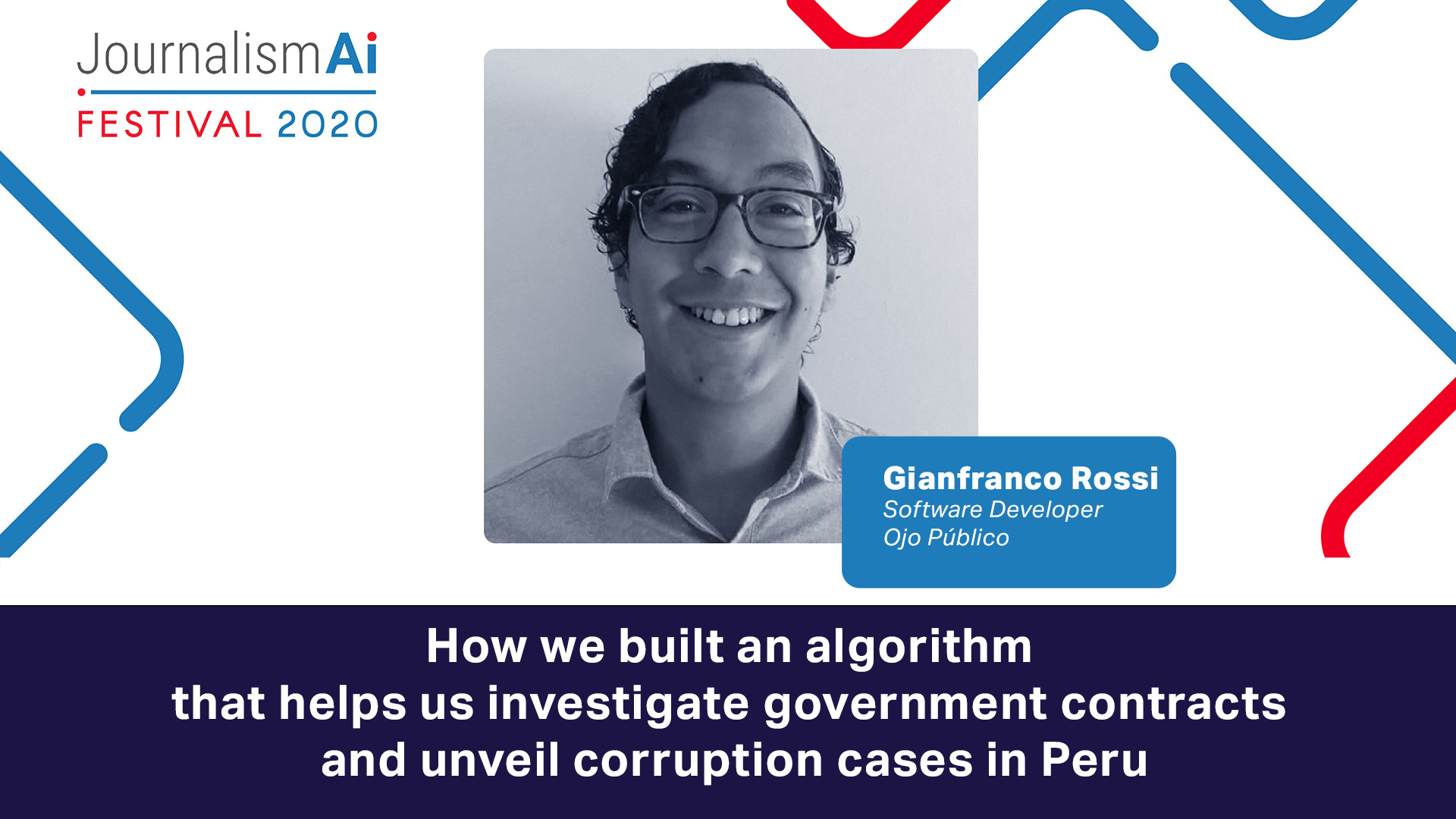 Powering ahead: JournalismAI’s mission in 2021