What is the reality of AI and automation adoption in the newsroom: New research

What is the reality of AI and automation adoption in the newsroom: New research

AI in journalism is here to stay. Scandinavian media especially has come a long way – so they already have a sense of the opportunities and obstacles. The report Nordic Survey Study of AI in Journalism, published by Medier & Demokrati, charts Scandinavian news media’s use of the technology. No matter where you are based you can learn from their experience. Many of their findings reflect those of our own 2019 Polis/LSE report on how newsrooms around the world are adopting – or planning to adopt – AI tools. This new report on the Nordic region highlights some of the challenges we identified such as a lack of AI skills and knowledge in news organisations. Their report also echoes our key finding that these technologies such as automation are mainly used to augment the work of human journalists, not replace them. You can download the report (in Swedish) via this link and use your translation tool of choice to read it.

[This article was originally published by United Robots. Republished with permission from the authors.]

In the report, 51 executive managers from media houses in the Nordic region describe their organisations’ relationship with AI and automation. There is confidence and optimism about the opportunities AI can offer journalism among Scandinavian media companies. Notions of AI taking over are rejected, instead the technology is seen as a tool to strengthen and expand human abilities.

40 percent of the media leaders questioned say that their media house lacks strategy in the area and almost 90 percent of them believe that the industry is lagging behind in development. In fact, the report author notes, the media industry is no worse at exploiting the potential of AI than other industries are.

Management has a big impact on the innovation climate – leadership and involvement is crucial to the implementation and success of new data driven solutions. Know-how is most often found in IT, innovation and development departments. Thus, the greatest responsibility for AI projects usually lie with technologists and product owners, whereas the editorial perspective is not always represented to the extent it should be, according to report author and media researcher Jenny Wiik.

AI for research and news production

The most common uses of AI are for data collection and research. An example are algorithms which automatically search for breaking news online. In Scandinavia, the second most common use is for news production, where robots generate shorter articles and notices based on openly available data such as real estate transactions, sports results or traffic and weather.

Where in the production chain do you use AI today? (percent, several answers possible)

The main reasons for choosing automated solutions are to free journalists from time-consuming routine tasks, but also to increase the production of this type of data driven news. Other important areas include personalisation and curation of the news distribution.

According to survey respondents, the biggest obstacle to AI implementation is that organisations do not have the right skills to develop and implement AI. There is also a lack of knowledge about it in the newsroom more specifically.
In the debate about AI, there’s an argument that robots may take jobs and make people redundant, however only 8 percent of respondents, have actually encountered such fear among staff.

Today, it is no longer controversial to think of readers as consumers and of journalism as a product. 87 percent of the Scandinavian media leaders answer that they agree that journalism must be based more on user experience and less on “gut feeling”. The fact that the user experience has become a more important consideration does not mean that the quality of the journalism necessarily declines or that it becomes less socially relevant – on the contrary. In the survey, a majority state that they think that user data has allowed them to get to know the audience better and to adapt the journalism accordingly. They also believe that the introduction of automation in the newsroom primarily has been focused on journalism, rather than commercial aspect, and it has helped to strengthen the news brand.

Here are a number of statements about AI in journalism, tick the option that best suits your perception. (percent)

Part of the survey covers collaboration, both between different parts of the company and between different competencies. While there is a willingness to work together, 60 percent of respondents think that it is still difficult to get technicians and journalists to speak the same language. At the same time, it is clear that there is potential for improvement. 74 percent believe that the organisation needs to learn methods for collaboration.

Development of AI usually requires collaboration between different roles and competencies, how do you think it has worked in your organisation? (percent)

AI can mean huge benefits for media companies, both competitively and from a publicist’s perspective. It is not only about technology but also about the organisation’s ability to benefit from technology. Therefore, AI is not just a matter for the technology department, but concerns the management and the editorial managers to a very high degree. However, over 40 percent of media leaders state that their organisation does not have a specific strategy for developing and implementing AI.

It is mainly strategy and innovation managers and product owners who take responsibility for initiating and driving innovation. The journalistic leadership generally plays a smaller role, which means they may not impact the internal innovation processes to the desired extent.

Who has the main responsibility for developing and implementing AI in your organisation?

This article was originally published by United Robots. Republished with permission from the author. 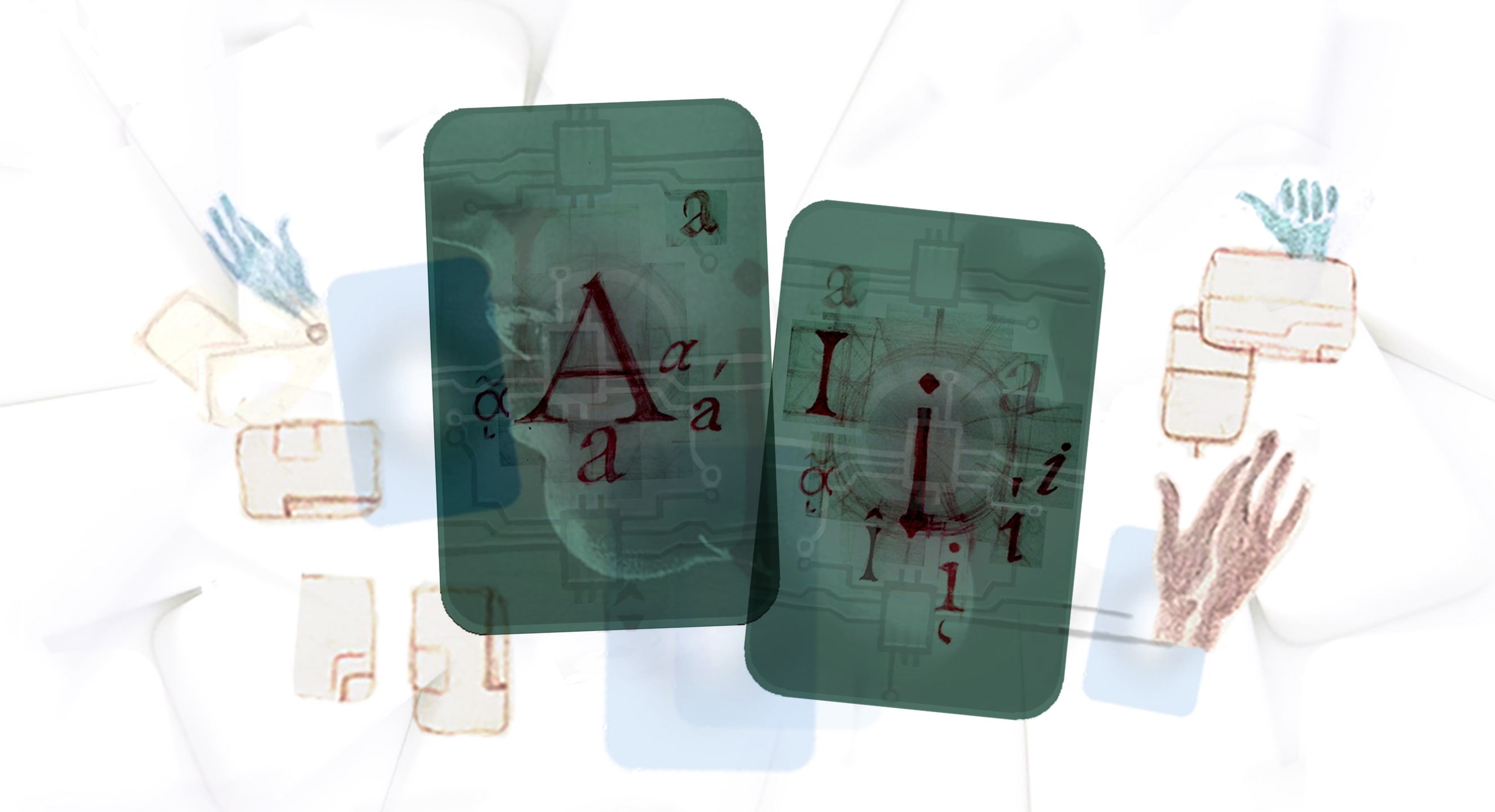 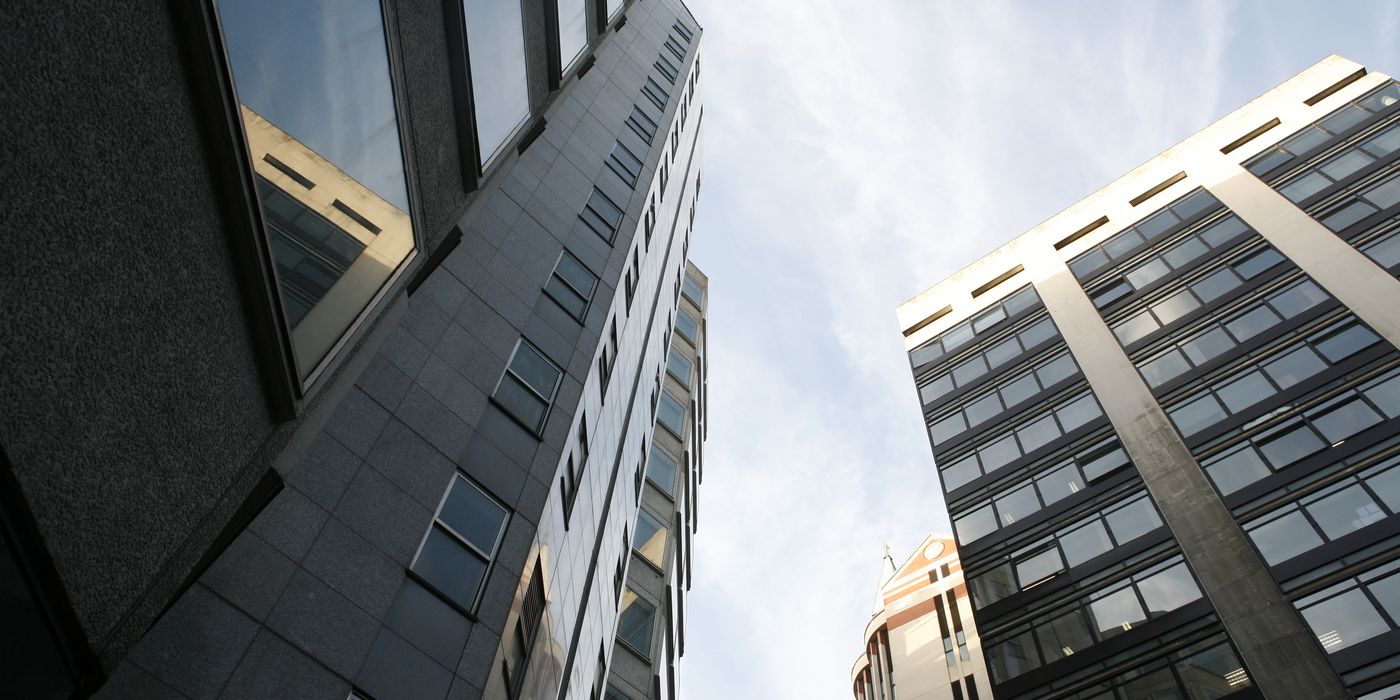 New forms of storytelling for a more equitable and trustworthy journalism 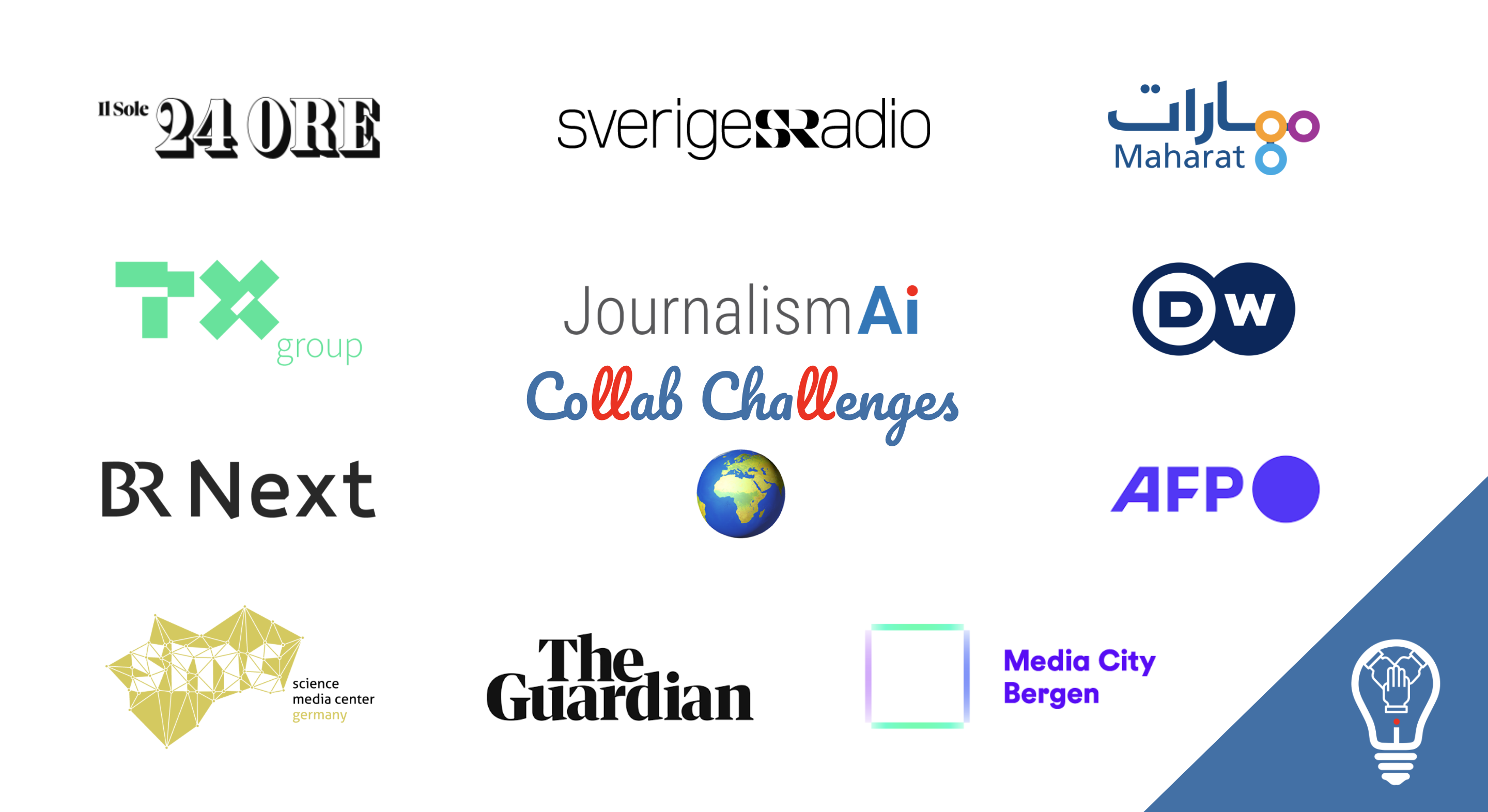 AI can help journalism to serve everybody, but not with the same old articles and programmes