In our 2015 end-of-year review, John Van Reenen predicted that Britain was heading towards Brexit. The causes of the vote, the failures of the polls, and the “Brexit-Trump syndrome” were the topics of some of our most popular articles of 2016.

At a recent LSE talk, Danny Dorling argued that we should stay in the European Union. Here, he unpicks the absurdity of some of the arguments against our EU membership. Those for Brexit are not only likely to come from areas with few immigrants, but they want highly-skilled lowly-paid young Europeans out of the country, all while British expat pensioners rely on someone else’s health system. And who are the decision-makers to be? Those who got to vote in the 1975 referendum will get a second vote in this one – but 16 and 17 year-olds, who will have to build an entire life on the consequences, will not. 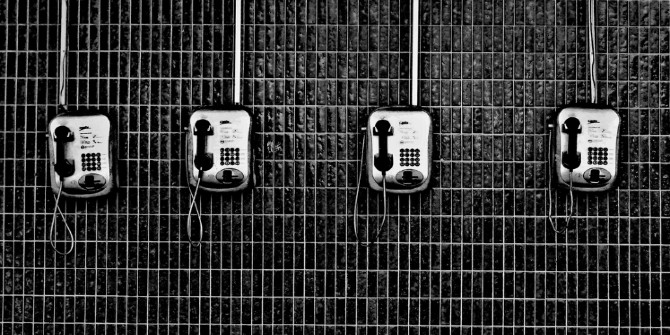 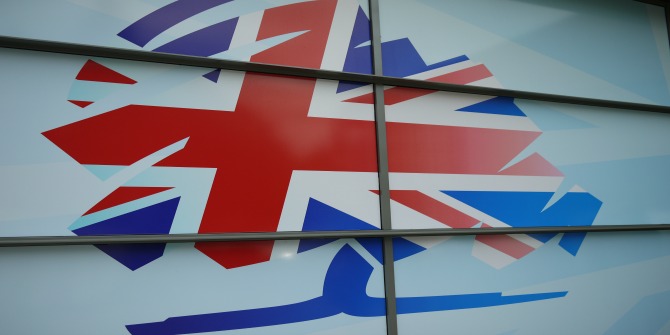