This blog is part of a series connected to the Social State project from the Centre for Labour and Social Studies (Class). The project looks at what Beveridge’s analysis of society can teach us about the Giant Evils of today and uses this to explore how we can chart an alternative course for a welfare state – or Social State – fit for a new settlement in 2015. This blog refers to Duncan Bowie’s paper which addresses the Giant Evil of ‘squalor’ and proposes new policy priorities for housing in 2015 Britain.

Housing is back on the political agenda at long last. Politicians of all parties are finally realising that there is a housing crisis. This is most notable in London and the South of England, which is suffering from an acute shortage of housing, combined with new demand arising from an internationalised housing market. But problems of inadequate housing, undersupply and lack of affordability apply in other parts of the country as well and we need to avoid developing policies which are too London-centric.

The main reason for the current media attention is that the middle classes are now being squeezed with young professionals realising that it will be a long time before they can access the housing market. It is however only more recently that the media and politicians have realised that the housing position of lower income households is also being worsened. This reflects an unusual combination of under supply, rising rents and changes in welfare policy. Recent policy changes reflect an increasing hardening of policies and attitudes by the Coalition Government, but we need to recognise that some of these initiatives actually develop from policies and attitudes commonly held by politicians, policy makers and think tankers under the New Labour Governments.

The 2008 recession should have generated a major rethink of housing policy by socialists and progressives. An opportunity was missed. It is even more important now for the Left to devise a strategy which focuses on meeting the housing needs of lower income households as well as the aspirations of the squeezed middle, and to demonstrate that both from an ideological and practical perspective, the left has a distinct position from the Coalition and a position worthy of drawing electoral support.

The post-war consensus in which the liberal Beveridge played a key role, recognised the need for public intervention to ensure that lower income households had access to a minimum quality of life – the concept of the safety net. It was a responsibility of central government to ensure that all households had access to decent housing. This consensus held through the Churchill, Eden, Macmillan, Home, Wilson, Heath and Callaghan Governments. The political consensus of the last thirty years, deriving largely from Margaret Thatcher but shared by Tony Blair and to a large extent by Gordon Brown, was that households should be home owners, that expenditure by the public sector on housing should be radically cut and that the stock of public sector housing be reduced and that the main role of government in housing should be to assist more households into owner occupation. While the 2008 recession demonstrated the failure of the private market, we should also recognise that the boom period did not provide an adequate supply of homes in quantitative or qualitative terms, while leading to increased exclusion of lower income households, and more recently, at least in some parts of the country, of middle income households as well.

Elements of the left have been slow to lose the belief that increased home ownership should be a central objective for housing policy. Reports from ‘progressive’ think tanks, recognising that property ownership is now the basis of wealth appreciation and therefore of access to what are often referred to as ‘life chances’ see the solution enabling access to home ownership to a new cohort of marginal homeowners, rather than challenging the fundamental inequalities that the housing market generates. We need to recognise that assisting a few thousand more households into home ownership is an ineffective use of public money but also reinforces the role of housing as an investment good rather than as an essential consumer good – i.e. somewhere for a household to live, as well as promoting the ideology that only a home owner can assume the responsibilities of citizenship. We can argue that a household has a human right to decent shelter – but not necessarily to have an inalienable right make a personal capital gain from occupying that shelter, and certainly not at the expense of other taxpayers  or with the effect of disadvantaging other households.

We are seeing the return of housing squalor – with severe overcrowding for many, an unregulated private rented sector, and in extreme cases, the relatively new phenomena of ‘beds in sheds’. We are now seeing the impact of cuts in housing benefits, and caps on welfare benefits overall, based on the premise that lower income households should not be able to live in better off areas. The objective of achieving mixed communities has been forgotten, as the press feed on cases of large families costing the taxpayer thousands of pounds to live in hotels or other private accommodation. We tend to forget that this cost is only incurred because local authorities after thirty years of council house sales, no longer have any larger homes in their ownership to let. We have a government that has stopped all funding for secure affordable local authority and housing association homes, while seeking to replicate in the increasingly residualised social housing sector the insecurities of the private rented sector, further destabilising the lives of lower income households and their children and forcing them away from their community networks. To reverse this approach and the suffering it causes is not however cheap. We need to ensure more homes are built but stimulation of the private market is not the solution.

The important issue is not how many new homes we build but rather the type of homes, where we build then and how lower and middle income households can afford to live in them. So many homes in developments on prime sites are sold for international investment rather than for occupation, while across the country new and second hand market homes and even many shared ownership homes, are beyond the means of middle income households. The use of the term’ affordable housing’ to describe any home which is marginally sub-market is an abuse of the English language, used successfully and intentionally by the Coalition government to mislead the electorate. We need family sized homes which can be occupied by lower income households including lower paid workers without dependence on benefits on sites which are close to their work. To support such housing through ‘bricks and mortar’ subsidy is an essential investment in our future and much more cost effective than subsidising private landlords through housing benefit. We need to use resources to provide genuinely affordable housing which is good quality and secure, rather than using funds to help households to pay the going rate for insecure poorer quality housing. We also need to bring back local authority leadership both in planning and developing new homes. Social housing performs an essential public service function. The legacy of underinvestment is not a justification for scape-goating social housing or its occupants for failures of governance or communities. Social housing has been a way out of squalor in the past – a new programme of investment in social housing is the best way out of today’s squalor.

Duncan Bowie will be talking about his paper for Class  at the Achieving a Social State event at the LSE on Wednesday 13th March. To find out more about the event, jointly organised with LSE British Politics and Policy, and the other panelists visit the event page.

Duncan Bowie is Senior Lecturer in Spatial Planning in the Department of Urban Development and Regeneration at the University of Westminster. He has extensive experience of spatial planning and housing strategy  practice, having worked for the Mayor of London, the Association of London Government, the Housing Corporation, the London Docklands Development Corporation and the London boroughs of Newham and Lambeth. 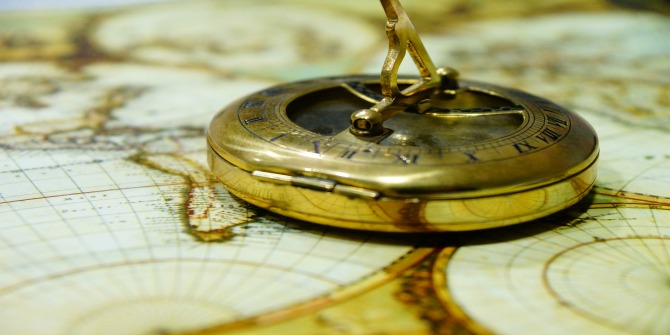 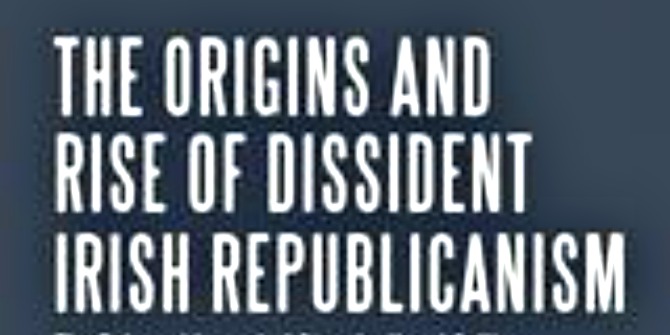