Continuing with his second term agenda in spite of the shutdown, President Obama recently called for Congress to pass an immigration reform bill by the end of the year. Looking back at the failed attempts in 2006 and 2007, it is clear that any bill will be accompanied by extensive debates over border security and enforcement. But how effective are these policies? Catalina Amuedo-Dorantes, Thitima Puttitanun, and Ana Martinez-Donate examine the impact strict state measures to curb illegal immigration; their findings cast doubt on the effectiveness of tougher immigration policies at curbing the desire of those who have been deported to re-enter the United States.

Immigration is a complex issue that raises strong feelings. Concerns about whether border security and enforcement were tough enough were the greatest impediments to the passage of a much-needed comprehensive immigration reform in the U.S. back in 2006 and 2007. Since then, some states have taken immigration matters into their own hands and adopted employment verification (E-Verify) systems as a means to curtail the hiring of unauthorized workers. Some states have gone further and approved increasingly tougher measures that not only pertain to the hiring of unauthorized immigrants, but make it a misdemeanor crime for an alien to be without proper documentation, such as the notorious Arizona’s Senate Bill 1070. Nationwide, evidence of the increasingly hostile environment faced by unauthorized immigrants has also become evident through the dramatic increase in the number of deportations from 50,924 in 1995 to 387,242 in 2010 (over a six hundred percent increase in fifteen years).

With that in mind, we took advantage of a unique database gathered between July 2009 and August 2010 with detailed information on the recent migratory experiences and difficulties encountered by unauthorized Mexican immigrants, returning to Mexico voluntarily or forcedly. These data provide insight into the impact of tougher immigration measures, as captured by the enactment of E-Verify mandates, as well as the migration experiences and migratory plans of the subjects. Mexican immigrants are by far the largest group of unauthorized immigrants residing in the US, accounting for 58 percent of the total. It is reasonable to assume that unauthorized immigrants exposed to firsthand to harsh measures should be the first ones to report being more fearful of deportation or having greater difficulties in securing a variety of services. Additionally, if effective, we would expect the newly adopted measures to alter unauthorized immigrants’ migratory plans –either by inducing or preventing them from moving across state lines, or by changing their intentions to come back to the United States in the foreseeable future after returning to Mexico.

We specifically ask ourselves the following questions: (1) Is the enactment of E-Verify mandates correlated to an intensified fear of deportation or to increased difficulties in accessing various types of services among unauthorized immigrants in our sample? (2) Are such punitive measures correlated to increased mobility across state lines? And, more importantly, (3) do they ultimately curb the intent to come back to the United States in the near future?

We find that the adoption of E-Verify mandates does not appear to increase the difficulties experienced by unauthorized immigrants in securing a variety of social, legal and health related services. However, the enactment of more punitive measures raises the likelihood of experiencing fear of deportation and reduces the internal mobility of voluntary returnees.

Additionally, while E-Verify mandates do curb deportees’ intentions to go back to the U.S. in the near future, their impact is not large enough to overturn the stimulating impact of their past deportations on their future migration plans. Therefore, our overall findings cast some doubt on the effectiveness of tougher immigration policies if their intent is to curtail illegal immigration by deteriorating unauthorized immigrants’ experiences in the United States, and by ultimately curbing their desire to come back.

Due to the unfortunate lack of detailed data on undocumented immigrants, our findings must be taken with caution. For instance, the survey that originated the data was conducted in the Tijuana, Mexico. Differences in the profile of migrants traveling through Tijuana versus other Mexican border towns might limit the generalization of the study results. Another data limitation is the lack of detailed information on all moves across state lines, which leads us to use the information on the states migrants were headed to, and the states they spent most of their time at, during their last migration spell to create the inter-state mobility measure. More importantly, our findings pertain to mostly unauthorized returnees and, as such, need to be taken with caution when trying to make inferences about the overall impact on the unauthorized immigrant population in the United States. 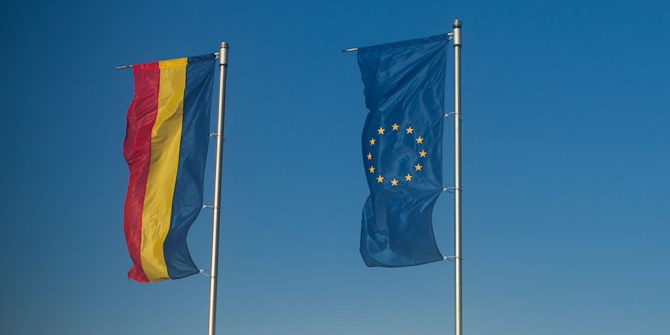 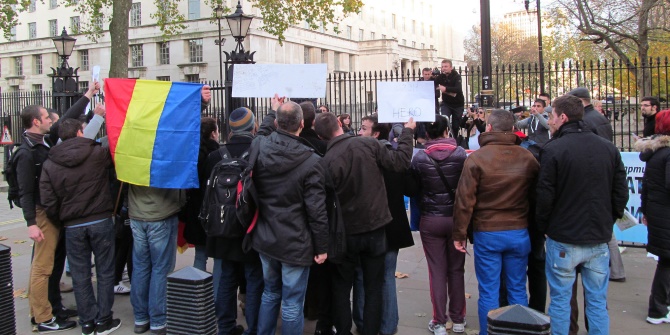